Ten people were arrested after federal and local authorities found the dogs. 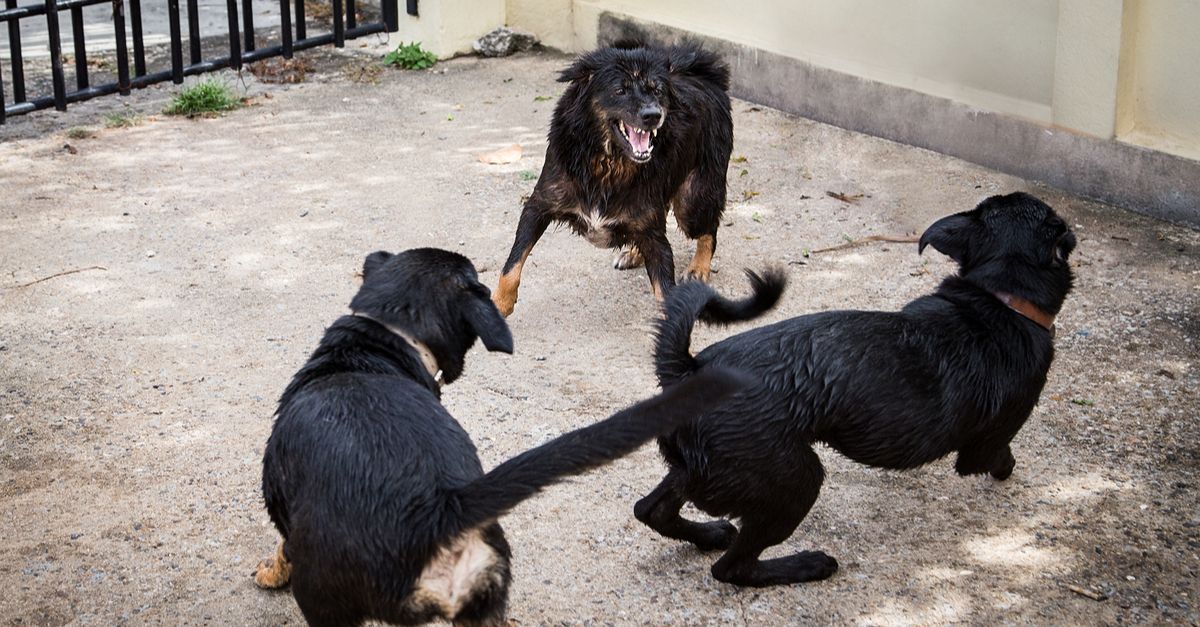 On 6 December 2016, federal and local authorities executed search warrants that resulted in the confiscation of no fewer than 156 dogs they allege were used in dog fighting, and the arrests of ten men suspected of participating in the ring.

The men were arrested and charged with counts related to dog fighting and selling drugs, according to an FBI statement:

According to the Indictment, as part of the conspiracy, the defendants and their co-conspirators purchased, received, bred, trained, conditioned, transported, and delivered dogs for the purpose of entering them in dog fights. The defendants and their co-conspirators placed bets on animal fighting ventures, sometimes wagering as much as $100,000 on a single fight. Golden was charged with a misdemeanor for attending two dog fights...

Upon the arrests of the defendants, search warrants were executed on four properties suspected of containing dogs and dog fighting paraphernalia. In that process, approximately 156 dogs were seized. The ASPCA® (American Society for the Prevention of Cruelty to Animals®) has been requested by authorities to take custody of and provide daily care for the dogs seized during the arrests at a temporary shelter in an undisclosed location. The ASPCA is also providing assistance with evidence collection and conducting forensic examinations of the dogs seized in the case.

According to the U.S. Attorney's Eastern District office in North Carolina, all 156 dogs were found on a total of four properties. Nine of the men are being held pending detention hearings, while one was released on his own recognizance. The dogs were taken off the properties by the ASPCA, who  placed them into temporary shelters to care for them.