The Ohio native was the first American to orbit the Earth. 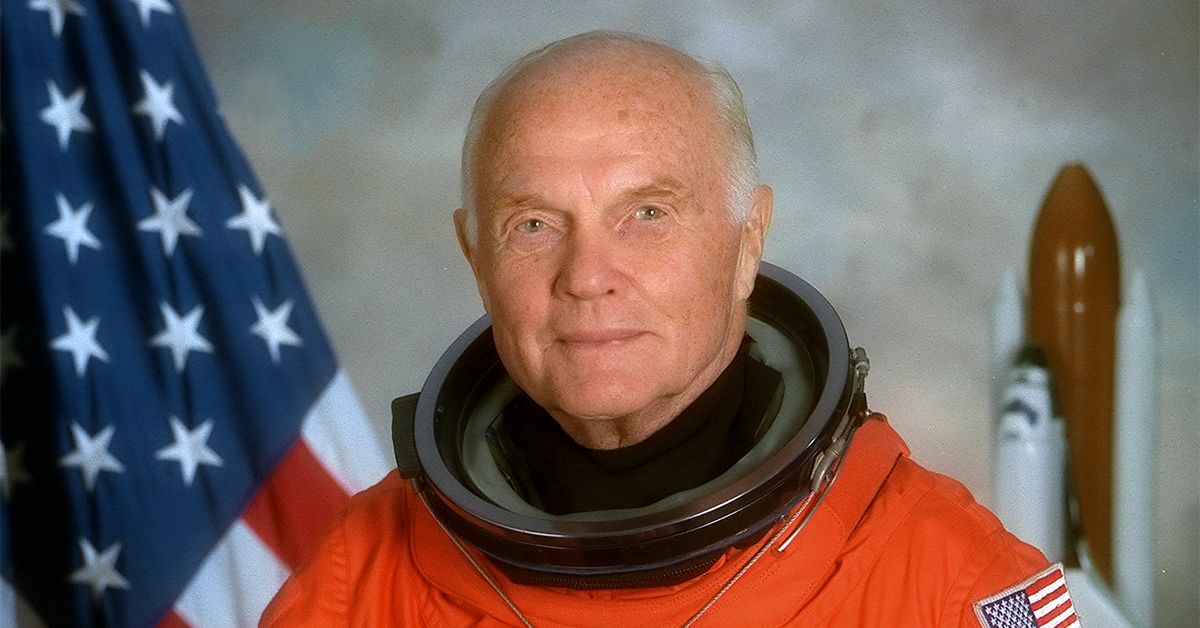 The Ohio native, who was the first American to orbit around the Earth aboard NASA's Friendhip 7 capsule in 1962, died surrounded by family in a hospital in Columbus, the state capitol.

Glenn also made history as the oldest person to fly in space on 29 October 1998, as part of a mission with the space shuttle Discovery. Ohio Gov. John Kasich (R) released a statement calling Glenn the state's "ultimate hometown hero":

As we bow our heads and share our grief with his beloved wife, Annie, we must also turn to the skies, to salute his remarkable journeys and his long years of service to our state and nation. Though he soared deep into space and to the heights of Capitol Hill, his heart never strayed from his steadfast Ohio roots. Godspeed, John Glenn!

A public memorial service for the former Marine Corps pilot and 24-year lawmaker will be held at the Mershon Auditorium at Ohio State University. Glenn's body will also lie in state at the Ohio Statehouse for a day prior to the memorial. No date has been announced for these events. He will later be buried in a private ceremony at Arlington National Cemetery in Washington, D.C.