Scientists Demonstrate a Correlation between Pubic Hair Grooming and STIs?

The study is sound, but its aim was to investigate correlation, not causation. 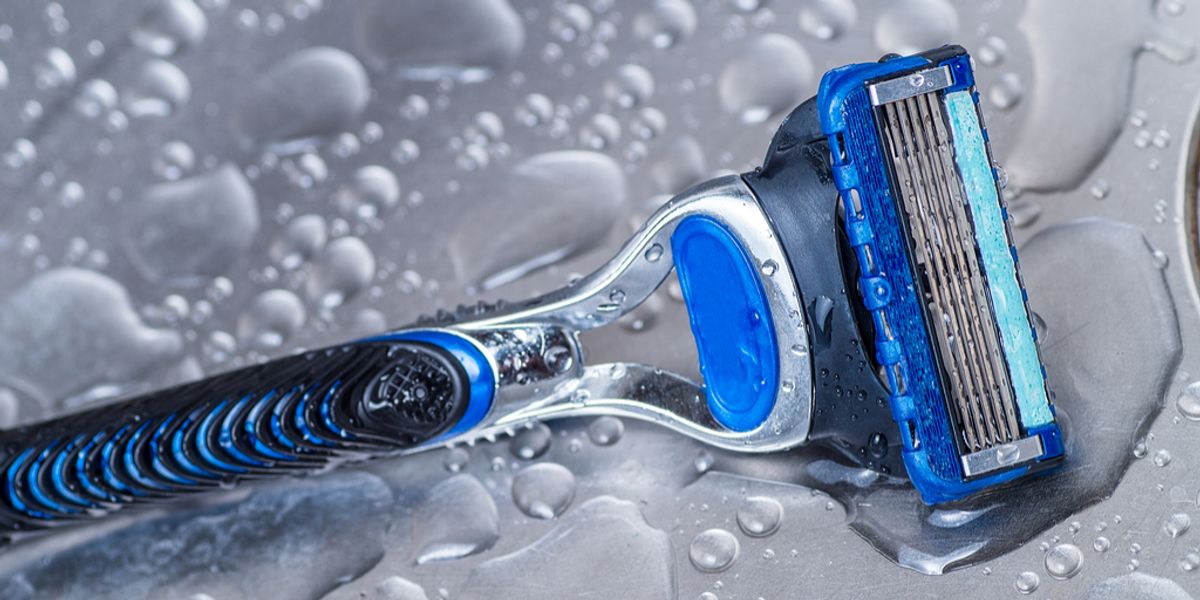 For a brief period of time on 7 December 2016, the term “pubic hair” was trending on Facebook. This occurrence was the result of a series of sensationalized headlines regarding a study published on 5 December 2016 in the scientific journal Sexually Transmitted Infections. This research demonstrated a statistically significant positive relationship between increased pubic hair grooming and rates of sexually transmitted infections based on a representative survey of over 7,500 American men and women.

On 5 December 2016, for example, the Telegraph ran a story with the headline “Waxing warning: ‘extreme grooming’ of pubic hair quadruples risk of sexually transmitted disease.” The Independent ran a similarly phrased headline on December 7: “Shaving your pubic hair increases risk of contracting STIs, research finds.” USA Today took their "shareability" game a step further with their headline: “Why you might want to think twice before shaving your pubic hair,” and explicitly describing the results as a warning against pubic grooming.

It is important, however, to take a step back and look at what this study is and is not. Sexually Transmitted Infections is a reputable peer-reviewed journal, and this study presents a statistically rigorous epidemiologic survey of self-reported grooming habits and STI history of a population of men and women representative of the U.S. populace as a whole. It is not, however, a medical examination of the cause of that relationship, and it does not necessarily indicate that shaving pubic hair is the causative factor in the relationships they presented.

The authors explicitly state this in their paper, writing, “Beyond epidemiological correlation, the clinical impact to which grooming affects STIs remains to be seen.” That being said, the study was motivated by existing research suggesting a possible causative connection between pubic grooming and STI risk. Per Sexually Transmitted Infections:

The authors focus on two potential explanations for a positive relationship between grooming frequency and scope and STIs: the increased ability for disease transfer through microtears in the skin and previously reported correlations between frequency of sexual activity and incidence of pubic hair grooming.

To investigate these questions on a larger scale, the researchers commissioned a survey that queried:

....participants' grooming practices, including whether they had ever groomed (yes/no) and their frequency of grooming (daily, weekly, monthly, every 3–6months or every year).

The participants were queried on their history of STIs, including the number and type of STIs. We categorised cutaneous STIs as herpes, HPV, syphilis and molluscum contagiosum, and secretory STIs as gonorrhoea, chlamydia and HIV. We analysed pubic lice separately. The participants with missing or incomplete data were excluded from the analyses [...]

We included demographic factors such as age and sex, and sexual behaviour variables such as frequency of sexual activity and number of sexual partners annually and over a lifetime.

Their results revealed a number of statistically significant relationships between STIs and grooming habits:

Groomers were more likely to report a history of secretory STIs compared with non-groomers. This positive association was observed for chlamydia and HIV, but was not statistically significant for gonorrhoea.

To further support the relationship, the reported STIs were even high in those who groomed the most frequently or completely. The authors present this as potential support of the microtear hypothesis:

This mechanism is also consistent with our observed dose–response relation between grooming and cutaneous STIs, as more extreme and/or frequent grooming should, in theory, result in a greater number and frequency of epidermal microtears and thus a greater risk of cutaneous STIs.

In support of the a non-causative hypothesis, however, the results also revealed that those who groomed more regularly had sex more frequently and with more partners:

Though the authors state that they attempted to control for this bias in the results, they still allow that increased sexual activity in groomers could be a significant driver of the correlation they describe. Ultimately, they conclude that it could be related to a combination of both factors:

Several mechanisms may work together to explain our findings. For instance, our stronger findings for cutaneous STIs may be explained by both microtears and residual confounding. Our findings for secretory STIs may be explained solely by residual confounding, for example, unmeasured sexual behaviour practices, self-reporting biases and/or STI recall biases.

The results presented in this paper provide a good starting point in the process of determining whether pubic grooming carries a possible risk factor for sexually transmitted infections. The study, however, did not provide any direct evidence for the causal relationship reported by numerous outlets on social media, since it was entirely survey-based.