In an interview, Pope Francis decried the spread of false information as sinful — but he didn't condemn "fake news" specifically. 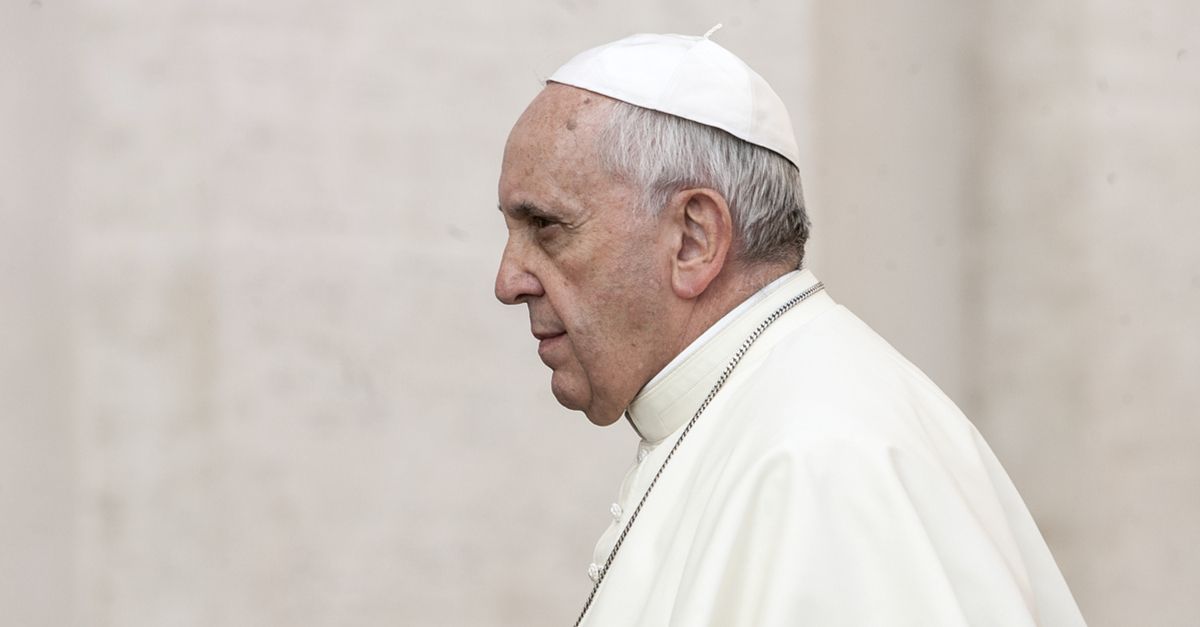 In an interview published on 7 December 2016, Pope Francis apologized via Belgian outlet Tertio for his blunt characterization of the fascination with — and spread of — salacious and often false information, which he said amounts to a sin:

Francis told the Belgian Catholic weekly "Tertio" that spreading disinformation was "probably the greatest damage that the media can do" and using communications for this rather than to educate the public amounted to a sin ... Using precise psychological terms, he said scandal-mongering media risked falling prey to coprophilia, or arousal from excrement, and consumers of these media risked coprophagia, or eating excrement.

The Argentine-born pontiff excused himself for using such terms in order to get his point across while answering a question about the correct use of the media.

"I think the media have to be very clear, very transparent, and not fall into - no offence intended - the sickness of coprophilia, that is, always wanting to cover scandals, covering nasty things, even if they are true," he said.

News outlet Reuters provided a partial translation of the Pope's comments, during which he stated that misinformation directs opinion in only one direction, and "omits the other part of the truth" (that is, lying by omission):

"The means of communication have their own temptations, they can be tempted by slander, and therefore used to slander people, to smear them, this above all in the world of politics," he said. "They can be used as means of defamation..."

On the media, the pontiff said news organizations have the power to do a lot of good, but at the same time, are prone to what he called four “temptations.”

The first, he said, is calumny, “to tell a lie about a person,” something particularly seen “in the world of politics.”

Then there’s defamation, in which news stories damage people’s reputations ... To describe this form of defamation, he used an Argentine expression meaning, roughly, “to bring out a file” on someone, holding them responsible today for what they did a long time ago, even after they have been punished or repented of it.

The third temptation is “misinformation,” meaning, “faced with any situation, to say one part of the truth but not the other ... you give half of the truth to the viewer. And as such, he [or she] can’t come to a proper judgement about the whole truth.”

A number of outlets reported that Pope Francis had simply spoken out against "fake news," a descriptor that (ironically) clashed with his commentary.