The United States sought to force the film director to return to the country for sentencing in his 1977 conviction. 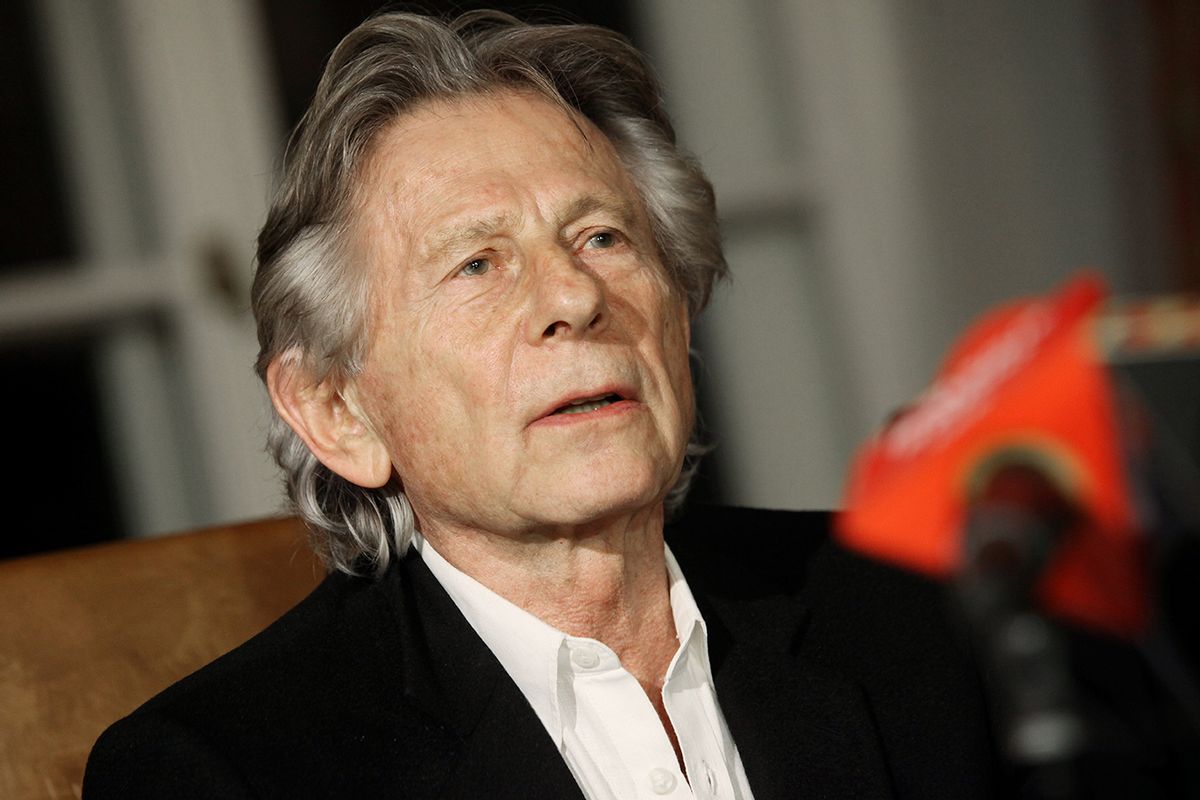 The Polish Supreme Court ruled on 6 December 2016 that film director Roman Polanski cannot be extradited to the U.S. to be sentenced for raping a 13-year-old girl. The country's Justice Minister, Zbigniew Ziobro, asked the court to overturn a 30 October 2015 ruling by a lower court saying "the rules of a fair trial."

Ziobro filed an appeal following District Court Judge Dariusz Mazur's decision, calling it "incomprehensible" and arguing in a May 2016 radio interview that Polanski's status as an acclaimed film director influenced his treatment by the court:

If he was just a regular guy, a teacher, doctor, plumber, decorator, then I’m confident that he’d have been deported from any country to the U.S. a long time ago.

Polanski, who holds dual citizenship in Poland and France, left the U.S. in 1978 after pleading guilty to unlawful sex with the teenaged victim, who was later identified as Samantha Gailey, now Geimer. Geimer later spoke out publicly about the attack, participating in a 2008 documentary about Polanski, and publishing an autobiography in 2013. She said at the time that she was tired of "everybody telling lies" regarding the incident:

It's interesting to be able to do it on my own terms. My whole life has been reacting to what's happening to me. This is a different thing for me, to just be trying to tell the story.

The U.S. filed a request for his extradition in January 2015, but Mazur said in his decision that doing so would have violated both his right and those of the European Convention on Human Rights.

Supreme Court Judge Michal Laskowski said in his decision that Mazur's ruling was not a "flagrant violation of the law."