Carmen Fariña said anti-immigrant and anti-Muslim harassment was not "as rampant as people were saying." 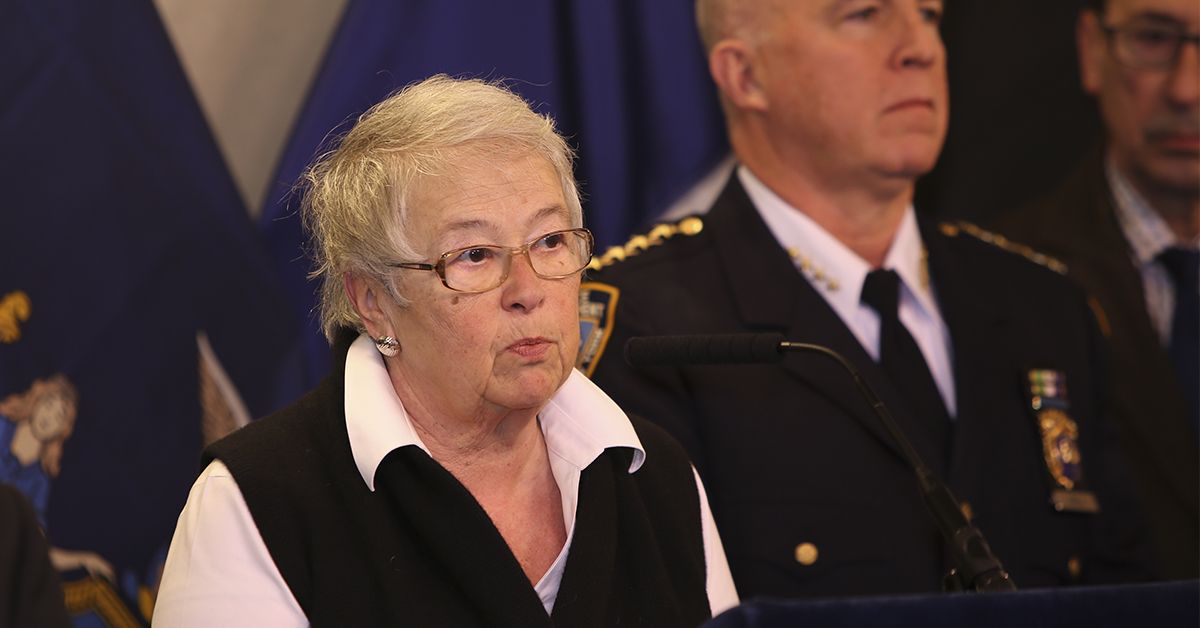 The chancellor of the New York City school system told parents that there has not been a surge in racist harassment on its campuses following Donald Trump's electoral college victory.

Carmen Fariña said at a 30 November 2016 meeting that her office had only confirmed three incidents since the election, and that 90 percent of harassment complaints had been proven false.

I don't think this was as rampant as people were saying. There's a lot of rumors going around, but I do think we need to, and we're going to start doing, a lot more civics education.

The city's education department disputed reports that Fariña said only three cases of post-election harassment had been confirmed. However, a spokesperson for Fariña did not provide any additional information, despite multiple inquiries. Instead, she provided us with a transcript of a letter Fariña sent schools in the area after the election, which read in part:

As educators, we must listen to students’ questions, calm their anxieties, and discuss positive ways to redirect their uncertainty or frustration. Large-group discussions are great ways to open lines of communication. Or take a page from presidential politics and help students plan for the next 100 days in their classrooms or create their own individualized 100-day plan. You might also have students share their hopes, dreams, and personal stories with one another. When we know one another well, we can build stronger communities and learn from our differences.

Current events—including this election—provide important teachable moments. Please facilitate these opportunities for students to share their opinions in thoughtful and respectful ways, and provide avenues for students to express themselves during the school day.

Thanu Yakupitiyage, a spokesperson for the New York Immigrant Coalition, told us that her group could not confirm or deny an upswing in bullying in the city's schools. However, she said, it was incumbent upon the city to make sure educators had the proper training to address such issues:

The reality is that the New York City school population is made up of a lot of immigrant students and students who are the children of immigrants. Many are fearful for their parents who may be undocumented. The school system should support young people in a time of great turmoil for their families, some of whom are mixed status. This will be essential moving forward.

Fariña's statement runs counter to allegations in schools in other states that non-white students were targeted for harassment. A survey of more than 10,000 teachers, counselors, and school administrators released on 28 November 2016 by the Southern Poverty Law Center (SPLC) also depicted a more hostile schoolyard climate:

An SPLC spokesperson told Snopes.com that 477 of its respondents identified themselves as being from New York State, and 161 from New York City specifically. However, the spokesperson said, there were "almost no incidents of harassment" reported in those findings, which they attributed to greater numbers of students of color in local schools. As one respondent put it:

Our community is afraid of the outside world, not one another.

Police Commissioner James O'Neill said in a 20 November 2016 interview that overall, 328 hate crimes have been reported in the city thus far this year, marking a 31 percent increase compared to 2015.