The VA says there is no indication infections were transmitted by a dentist using unauthorized equipment, but all who were treated by him will be tested. 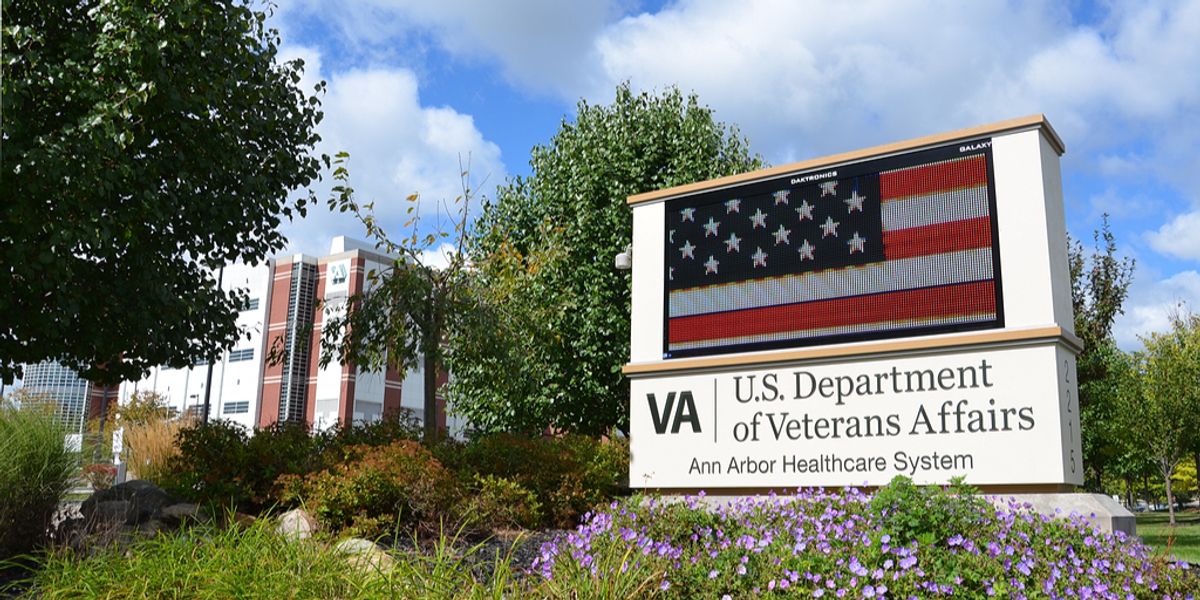 Nearly 600 veterans treated by a dentist at the Tomah Veteran's Affairs Medical Center in Tomah, Wisconsin may be at risk for contracting HIV or hepatitis, administrators of the facility announced on 29 November 2016.

Hospital authorities said that the dentist, who worked at the hospital between October 2015 and October 2016, used his own equipment instead of disposable instruments as required by VA rules, so all patients treated by him will be screened for possible infection.

The VA stressed that the testing is strictly precautionary, McClatchy DC reported:

As a precautionary measure, the VA is contacting all 592 veterans he treated to test for possible infections. It will provide free medical care to anyone who has an infection. VA spokesman Matthew Gowan said there is no indication any infections were transmitted, but “out of an abundance of caution it’s still the proper things to do.” He said the doctor was removed from patient care as soon as senior staff became aware of his actions on Oct. 21.

According to WKBT News, the dentist — whose name has not been released — has resigned. Victoria Brahm, acting director of the VA Center, said the infraction was reported by a replacement dental assistant:

"He had a replacement dental assistant, and she noted this particular piece of instrument being used,” Brahm said. “She reported it the next day, Oct. 20, to the dental chief who reported it to senior leadership. We took action Oct. 21."

The VA requires dental burrs to be disposable.

"He brought in his own burrs and cleaned them with Virex solution, salt and a wipe which is nothing we endorse,” Brahm said.

Not only is that against VA standards, but the president-elect of Wisconsin's Dental Association, Dr. David Clemens, says that's no longer general practice.

This was not the first time such an incident has occurred in a VA facility. Associated Press reported in 2011 that some 13,000 veterans had received warnings over a two-year period that they should be tested for blood-borne diseases such as HIV and hepatitis after "improper hygiene practices" exposed them to infection at VA medical centers in five different states.