In an interview with a publication aimed at veterans, actor Mark Wahlberg offered up opinions about celebrity involvement in politics. 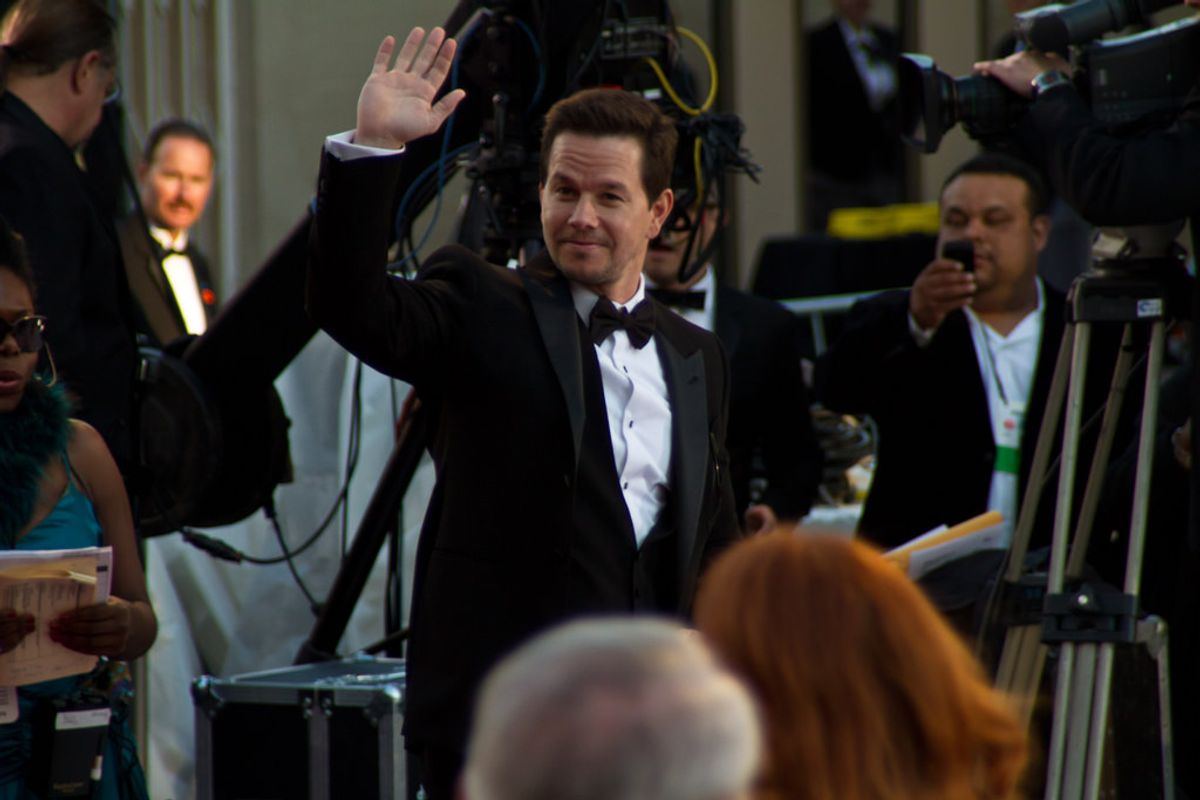 A number of high-profile celebrities loaned their voices to political interests in 2016, but apparently Mark Wahlberg is not one of them. Wahlberg, 45, spoke to veterans' publication Task & Purpose about his most recent project, a film called Patriot's Day:

A lot of celebrities did [broadcast political stances], do, and shouldn’t ... A lot of Hollywood is living in a bubble. They’re pretty out of touch with the common person, the everyday guy out there providing for their family.

In a separate excerpt, Wahlberg offered up his views on tensions about ethnicity, and regarding the treatment of Muslims in particular (and a proposed registry):

I have a lot of Muslim friends who are really amazing people ... So anything like [a proposed entry ban] is just completely absurd and unacceptable to me. I’m a devout Catholic. I have a lot of Jewish friends. I’ve got a lot of friends from all over the world. And I think a lot of good people have been mistreated for a long time and we need to fix that.

Wahlberg also discussed the themes of Patriot's Day and the debate over police brutality. Referencing events in his youth, Wahlberg said:

I definitely think the film is going to bring people together ... It will give people an added boost and a reminder of what a great country we do have and how amazing people are. People really dedicated their lives to serving our country and our communities, and we need to honor that. The overall purpose of police and military is protect us. It’s an amazing thing, and every chance I get I want to thank them for their service.

Look, when I was doing the wrong thing, I certainly didn’t like the police, ... But I like the relationship that I have with them now. I also know that I’m doing the right thing.

Mark Wahlberg said that he was motivated to make the film because after the events in Boston it showed that people "came together and they loved each other, and at the end of the day I believe that love is stronger than hate."