If Texas tries to impose the rule on a member of the activist organization, they say they plan to sue. 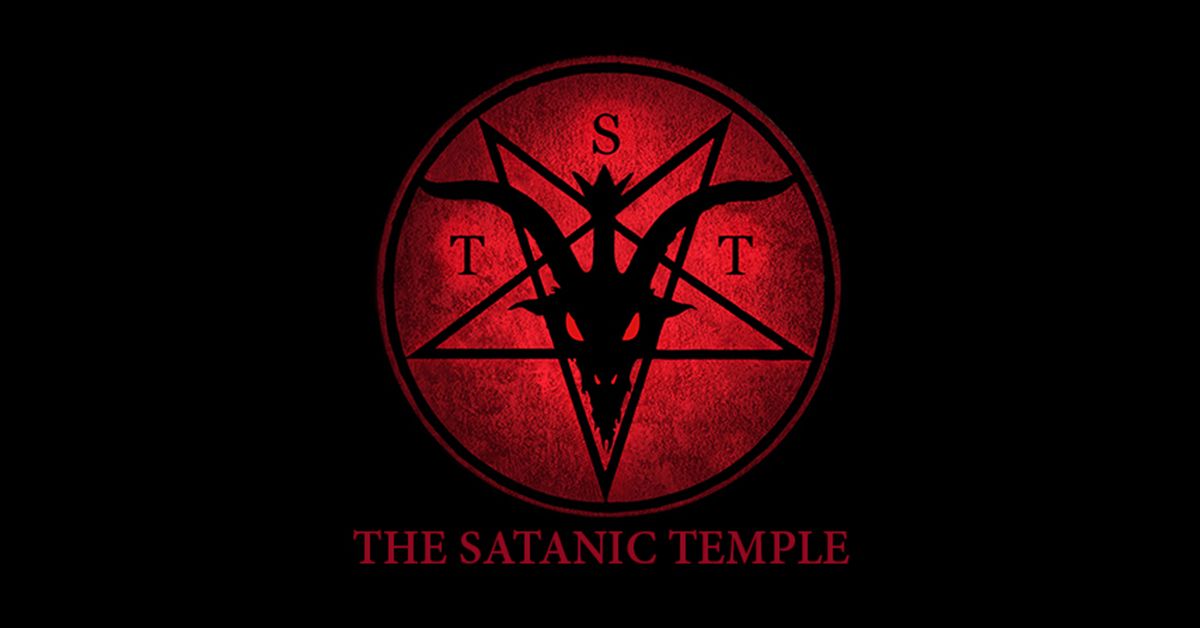 Image Via The Satanic Temple

On 19 December 2016, a new Texas law will go into effect requiring aborted fetal remains be either buried or cremated. But The Satanic Temple, an agnostic activist organization which says it exists to promote critical and scientific thinking, and which uses the legal system to counter laws influenced by religion, says their members are immune because the rule violates their tenets.

According to the Texas Tribune, the rule was quietly proposed in July 2016 by the state's Health Services department at the behest of Gov. Greg Abbott, who touted the rule in fundraising emails, in which he wrote:

I believe it is imperative to establish higher standards that reflect our respect for the sanctity of life. This is why Texas will require clinics and hospitals to bury or cremate human and fetal remains.

Satanic Temple members abide by seven tenets which include:

One’s body is inviolable, subject to one’s own will alone.

Beliefs should conform to our best scientific understanding of the world. We should take care never to distort scientific facts to fit our beliefs.

They said in a statement the rule violates their tenets:

The Satanic Temple (TST), an international religious organization headquartered in Salem, Massachusetts, has declared immunity for its members from the Texas rule requiring the cremation or burial of fetal remains that is slated to go into effect on December 19th. One of The Satanic Temple’s fundamental tenets is the inviolability of one’s body. As such, TST affirms that this rule violates their religious beliefs and their members may refuse to adhere.

Texas follows in the footsteps of other states (like Arkansas, Indiana, and Georgia) in requiring funerary handling of fetal remains, rules that critics say chip away at federal laws that rendered abortion legal. As they have in the past, The Satanic Temple said they will test the constitutionality of Texas' law by way of a lawsuit if necessary. TST spokesman and co-founder Lucien Greaves told us:

If one of our members claims exemption from this upon terminating a pregnancy, and the state insists that the burial fee must be paid, we will immediately file an injunction. We will sue, and we will win.

In a recent victory, The Satanic Temple forced the state of Oklahoma to remove a Ten Commandments monument from capitol grounds by challenging its constitutionality with their own version of a religious monument: a statue of Baphoment, a horned, goat headed deity. The Satanists sued after state lawmakers denied their request to place their Baphomet statue on state grounds along with the Christian display. The Oklahoma Supreme Court ruled 7-2 in their favor.