A mistrial was declared in the Walter Scott case due to a lone juror unwilling to convict. 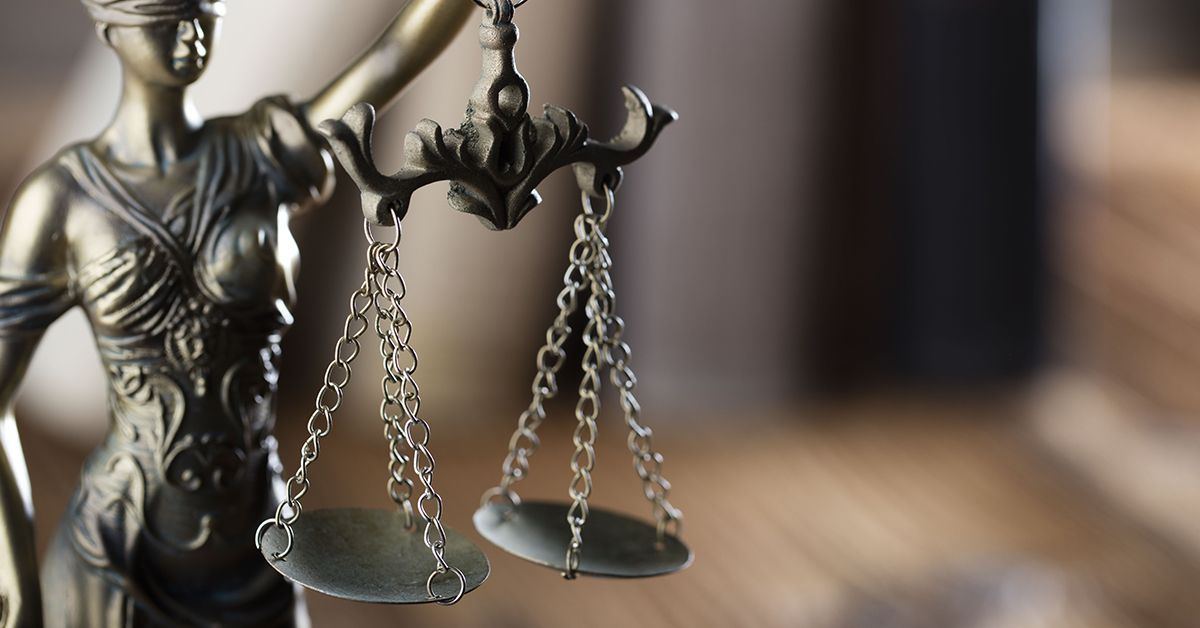 On 2 December 2016, jurors deliberating the fate of former North Charleston police officer Michael Slager said for a second time that they remained deadlocked due to a single dissenter in a murder trial over the shooting of unarmed black man Walter Scott:

Jurors were deliberating for a third day in the case against ex-North Charleston patrolman Michael Slager, 35. His shooting of 50-year-old Walter Scott after an April 2015 traffic stop, captured in a bystander's cellphone video, intensified debate in the United States over racial bias by police.

The jury foreman said one member of the panel was the holdout.

"I cannot in good conscience consider a guilty verdict," that juror told state Judge Clifton Newman in a note, adding, "at the same time, my heart does not want to tell the Scott family that the man who killed their son, brother and father is innocent."

In April 2015, Slager shot Scott five times as he tried to flee. Videos of Scott's shooting death were widely circulated, and jurors assessed the evidence as they weighed options in their decision:

Slager initially claimed that he’d fired on Scott out of fear for his life, alleging Scott had grabbed his Taser. Santana has stated Slager’s claim about the Taser is false.

A police report also claimed that Slager attempted to resuscitate Scott with CPR; Santana’s video subsequently proved that was a lie ... If found guilty, Slager would receive one of two convictions: Murder or manslaughter. Murder requires that Scott had malice toward Scott, whereas manslaughter is considered a crime of passion, i.e., Scott’s reasoning was impaired somehow by his emotional state.

On the afternoon of 2 December 2016, Circuit Judge Clifton Newman instructed the jury to continue deliberating, reluctant to begin the process over again as a result of a mistrial:

If you cannot agree on a verdict, I must declare a mistrial. In that case, it doesn't mean anyone wins. It just means at some other time I will try this case with some other jury sitting where you now sit. The same participants will come, and the same lawyers will ask basically the same questions and get basically the same answers.

The Post and Courier provided updates after the jury announced the deadlock, reporting:

Newman then issued a final plea to the jurors, called an Allen charge, to reconsider their fellows' opinions and poll themselves a final time. But he said they must stand fast to their beliefs unless they're convinced otherwise.

"Every one of you has the right to your own opinion," he said. "You should not give up your firmly held opinion just to be in agreement."

They have three options for the outcome of Slager's trial: a guilty verdict on murder or voluntary manslaughter, or an acquittal. If it cannot unanimously agree on either, the jury would be hung, and a mistrial would be declared.

About 4:30 p.m. [on 2 December 2016], the judge returned to the courtroom to say that he has received three notes from the jury in the last half hour. The first note, he said, was from a juror who said he could not consider a guilty verdict, a note from the foreman accompanying it said, it's "just one juror having issues," and the last one said that juror is "having issues" and "needs to leave." Concerned about whether that means the jury is definitely deadlocked, the judge has sent a clerk to speak with the foreman.

5 p.m. Update: After the clerk spoke to the foreman, he returned to the courtroom with a note from the foreman declaring, "We are deadlocked," but when the jury was summoned to the court for a clarification and the judged asked if an explanation of the law would help settle the impasse, the foreman said he thought it would. Solicitor Scarlett Wilson asked the judge to give the jury a dictionary definition of "fear" and passion," but defense lawyer Andy Savage moved for a mistrial.

While Slager's attorney once again requested a mistrial, state prosecutors argued against that decision:

Court reconvenes. Andy Savage again moves for a mistrial, while Solicitor Scarlett Wilson says the state opposes it. Wilson says that the juror having "an issue" might not understand some of the words in the charge. She says that several jurors nodded when the judge asked if additional instruction would help.

A civil suit brought by the family of Walter Scott against the City of North Charleston was previously settled for $6.5 million. Slager faces additional federal civil rights charges in connection with the incident.

On 5 December 2016, proceedings ended in a mistrial:

The trial of Michael T. Slager, the North Charleston police officer whose videotaped killing of an unarmed black man staggered the nation as it was embroiled in debate about police misconduct and racial biases in law enforcement, ended in a mistrial on Monday.

Judge Clifton B. Newman’s decision to halt the proceedings came three days after jurors signaled that they were within one vote of returning a guilty verdict against Mr. Slager, who could have been convicted of either murder or voluntary manslaughter for the killing of Walter L. Scott. But jurors also sent conflicting messages on Friday about whether they could break their impasse, setting off a confused legal frenzy.

On Monday, though, the panel of 11 white people and a black man again sent word that it would not be able to reach a unanimous verdict about Mr. Slager’s conduct, prompting the mistrial ruling.

Judge Newman thanked the jurors for their efforts.

The jury's foreman reported that eleven of the 12 jurors wished to convict Slager:

But the jury’s foreman, the only black member of the panel, said in a separate note to the judge that the group was mostly in agreement that Mr. Slager should be convicted: “It’s just one juror that has the issues.” The foreman also said, “That juror needs to leave. He is having issues.”

The state was expected to bring the case to trial a second time, but the mistrial left room for the potential of a plea bargain.