“The last three years may eventually come to be seen as the final death rattle of the global warming scare” was the message promoted by the influential congressional committee’s official Twitter account. 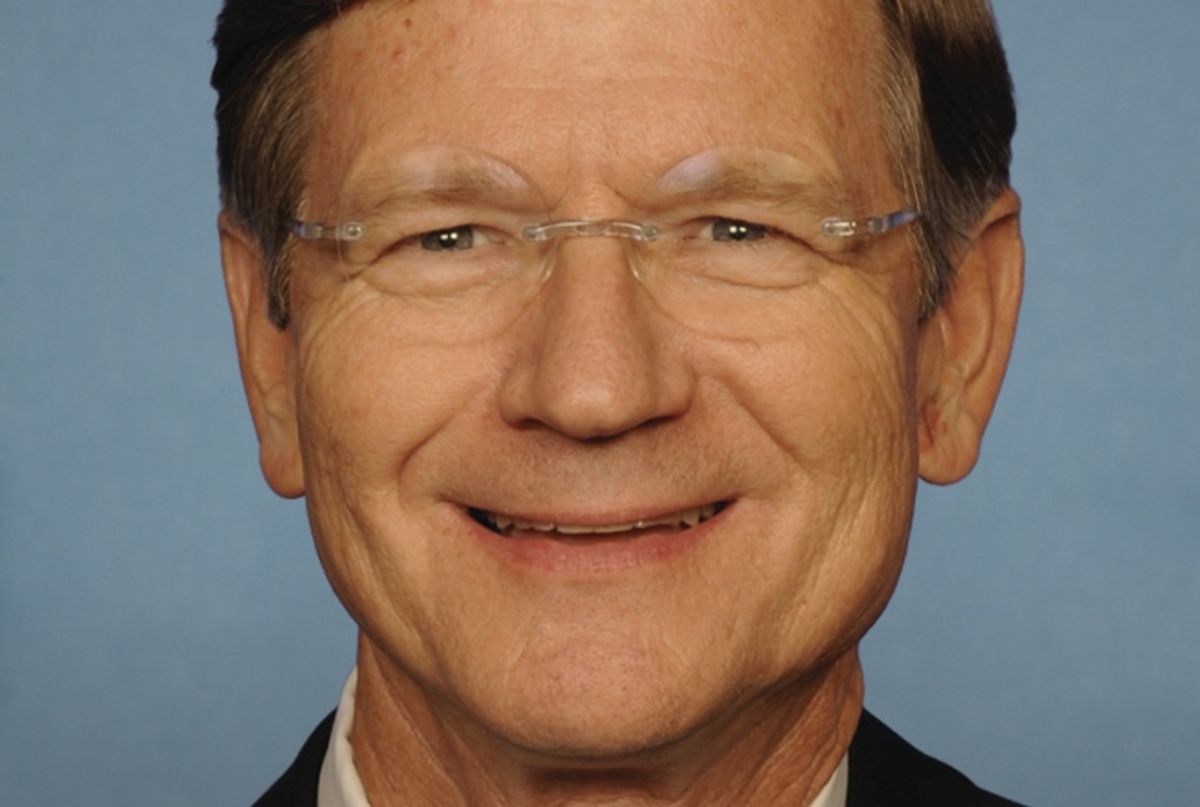 On 1 December 2016, the official twitter account of the United States House of Representatives Committee on Science, Space, and Technology tweeted an article by Breitbart News (a self-described “anti-establishment outlet for our anti-establishment times” whose ex-CEO is now the president-elect’s chief strategy advisor). The article, titled “Global Temperatures Plunge. Icy Silence from Climate Alarmists”, was little more than a regurgitation of a misleading article from the Daily Mail.

That article (“Stunning new data indicates El Niño drove record highs in global temperatures suggesting rise may not be down to man-made emissions" by David Rose) attempts to make the argument that El Niño was behind the recent three year trend of record-breaking warm years, that a record-breaking drop of global temperatures over the past eight months proves this claim, and that because 2016 is not really the hottest year on record, global warming is a hoax and everything is — literally — totally cool:

Global average temperatures over land have plummeted by more than 1C since the middle of this year – their biggest and steepest fall on record.

The news comes amid mounting evidence that the recent run of world record high temperatures is about to end.

The fall, revealed by Nasa satellite measurements of the lower atmosphere, has been caused by the end of El Nino – the warming of surface waters in a vast area of the Pacific west of Central America.

It goes without saying that there is a drop in global land temperature (not a great metric for overall global warming trends) during every northern hemisphere winter, where most of Earth’s land is located. The specific claim here is that the drop was larger in range than any on record. The piece attributes this 1ºC drop to exaggerated high temperatures caused by El Niño.

The above are all factual observations or reasonable hypotheses based on the specific dataset that the study’s authors use. But Rose then presents this observation as a fatal, tragic blow to a strawman argument of his own machination:

Some scientists, including Dr Gavin Schmidt, head of Nasa’s [sic] climate division, have claimed that the recent highs were mainly the result of long-term global warming.

Others have argued that the records were caused by El Nino, a complex natural phenomenon that takes place every few years, and has nothing to do with greenhouse gas emissions by humans.

The new fall in temperatures suggests they were right.

This argument uses a misleading oversimplification of Gavin Schmidt’s view on the demonstrably complex topic of decadal-scale surface temperature variability in order to suggest that climate change “alarmists” require 2016 to be the hottest year on record for the entire notion of anthropogenic global warming to be valid. The article suggests that the fact that an El Niño effect can be detected proves that some groups of more skeptical scientists were right all along.

Ignoring the fact that the addition of eight months of mid-atmosphere data can in no way be considered evidence of global temperature trends, and that 2016 is a single datapoint on an already well established trend of warming, the remaining argument is still a red herring.

The study Rose references was interested in decadal scale changes in global surface temperature — the relatively short term effects of ocean heat sinks and sources on global temperature trends. However, climate by definition represents trends over longer time periods. Anthropogenic effects on global warming are frequently discussed in terms of centuries, not decades.

A cursory reading of the actual paper would also show that Rose’s entire argument — that slow decadal scale changes in temperature represent long term global cooling and complicate the notion of global warming — is explicitly rejected by its authors:

One salient insight is that the [global mean surface temperature phenomenon] is a surface characteristic that does not represent a slowdown in warming of the climate system but rather is an energy redistribution within the oceans.

Many were quick to criticize the committee for promoting a misleading and largely inaccurate story with its origins in a flawed tabloid article. This committee has significant power over all non-defense federal scientific research, and it oversees NASA, the Environmental Protection Agency, the Department of Energy, and the National Oceanic and Atmospheric Administration, to name just a few.