The popular party drug could be made available as a therapeutic treatment as early as 2021. 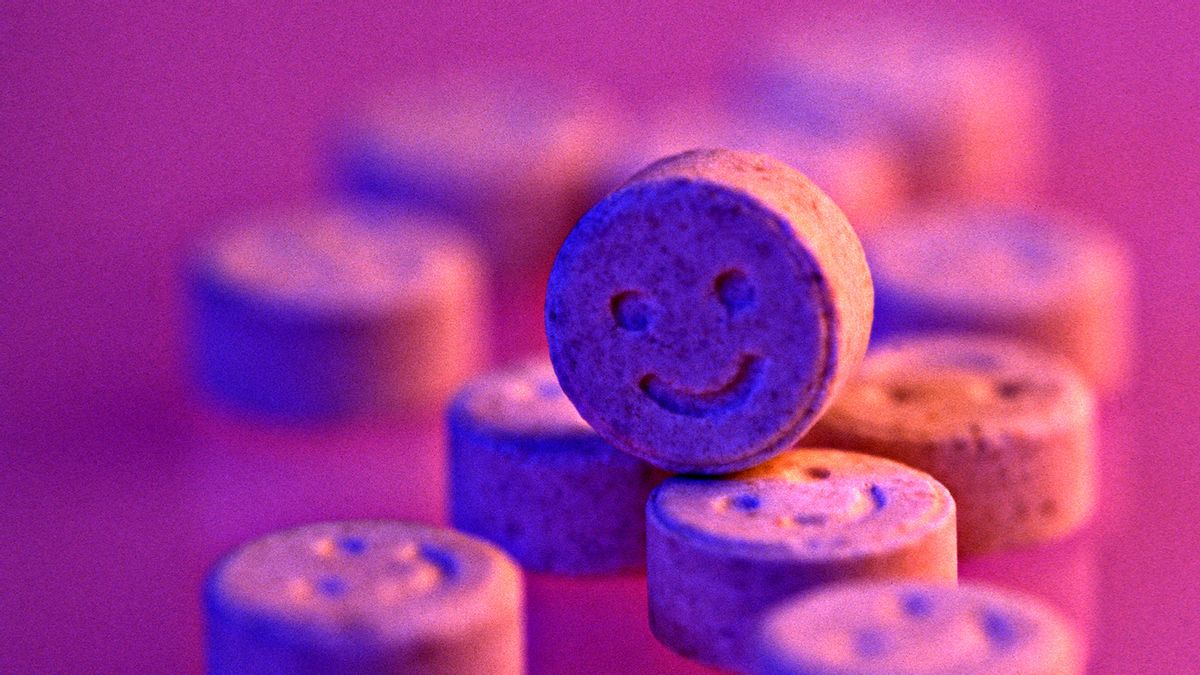 On 29 November 2016, the Food and Drug Administration opened the door to new exploration of treating post-traumatic stress disorder using the mood-altering drug methylenedioxymethamphetamine (usually shortened to MDMA and known colloquially as Ecstasy or Molly).

Discussions of the alternative therapy dated back to at least 2001, and research published since shows potentially strong gains in PTSD treatment:

We report follow-up data evaluating the long-term outcomes for the first completed trial of 3,4-methylenedioxymethamphetamine (MDMA)-assisted psychotherapy for chronic, treatment-resistant post-traumatic stress disorder (PTSD) (Mithoefer et al., 2011). All of the 19 subjects who received MDMA-assisted treatment in the original trial participated in the long-term follow-up (LTFU), with 16 out of 19 completing all of the long-term outcome measures, which were administered from 17 to 74 months after the original study’s final MDMA session (mean = 45.4; SD = 17.3).

On average, subjects maintained statistically and clinically-significant gains in symptom relief, although two of these subjects did relapse. It was promising that we found the majority of these subjects with previously severe PTSD who were unresponsive to existing treatments had symptomatic relief provided by MDMA-assisted psychotherapy that persisted over time, with no subjects reporting harm from participation in the study.

Post-traumatic stress disorder can be a debilitating condition that affects all aspects of the afflicted person's life: the condition is often characterized by bouts of insomnia, regular nightmares and night terrors, crippling anxiety attacks, and severe nausea and dizziness.  The New York Times carried a testimonial from a combat veteran who was part of a drug trial:

After three tours in Iraq and Afghanistan, C. J. Hardin wound up hiding from the world in a backwoods cabin in North Carolina. Divorced, alcoholic and at times suicidal, he had tried almost all the accepted treatments for post-traumatic stress disorder: psychotherapy, group therapy and nearly a dozen different medications.

“Nothing worked for me, so I put aside the idea that I could get better,” said Mr. Hardin, 37. “I just pretty much became a hermit in my cabin and never went out.”

Then, in 2013, he joined a small drug trial testing whether PTSD could be treated with MDMA, the illegal party drug better known as Ecstasy.

“It changed my life,” he said in a recent interview in the bright, airy living room of the suburban ranch house here, where he now lives while going to college and working as an airplane mechanic. “It allowed me to see my trauma without fear or hesitation and finally process things and move forward.”

Earlier pilot studies of MDMA as a treatment for post-traumatic stress disorder demonstrated strong promise, with as many as two-thirds of participants no longer meeting the diagnostic criteria for the condition at the conclusion of the research. If the trials are successful, MDMA could be an available treatment option as early as 2021.

MDMA is currently classified as a Schedule 1 drug by the U.S. Drug Enforcement Administration, meaning that it currently has no listed therapeutic use and a large risk of abuse.