The store chain investigated a controversial comment made by an individual posing as a manager who was mocking veterans asking about Tricare acceptance. 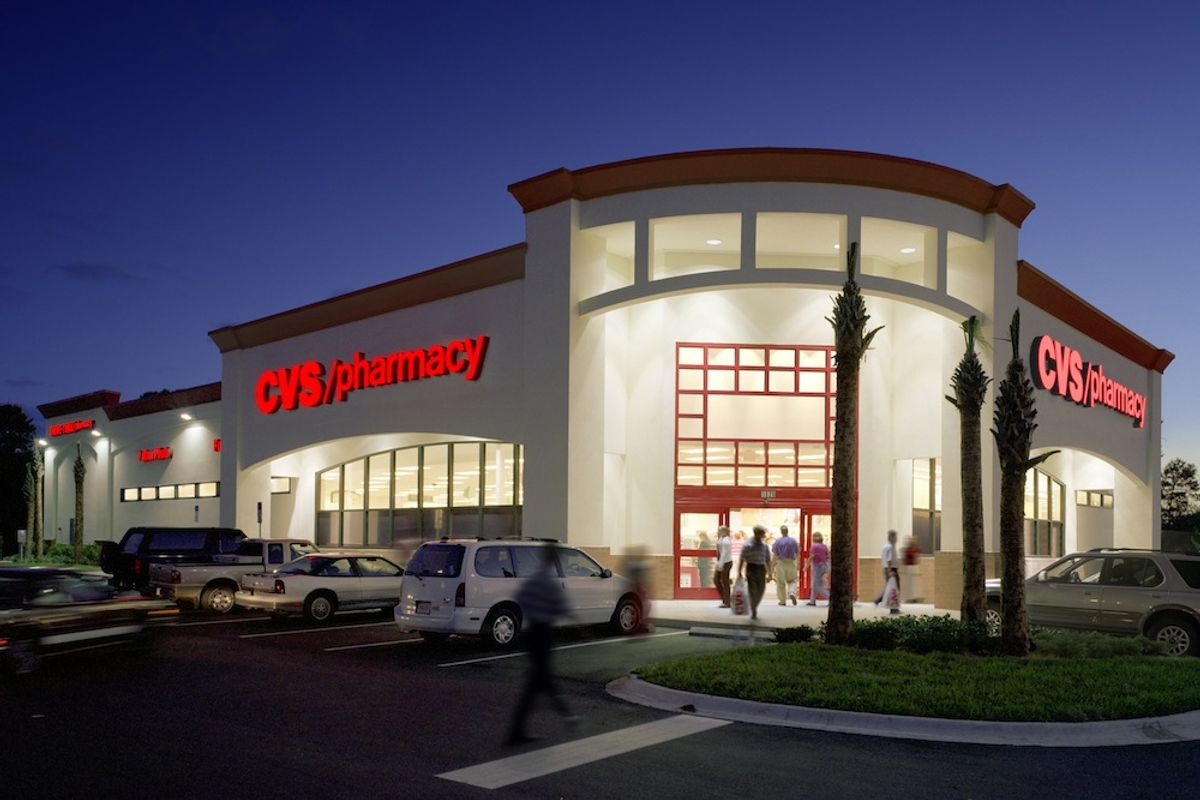 In December 2016, a screenshot purporting to show an individual inquiring about the chain's acceptance of Tricare and receiving a rude response from a CVS store "manager" appeared on social media:

The image began with a comment from an individual whose name was not visible:

Just picked up my prescriptions from CVS and was disappointed to learn that CVS will no longer be taking TRICARE insurance. Thanks for ignoring our military and veterans. I've been with CVS for years but will no longer be shopping with CVS and my business will go to Walgreens.

An individual by the Facebook name "Nicholas Jones" (accompanied by a photograph of a dog) responded:

I'm a CVS manager. Stop acting like military and veterans deserve special treatment. They should really all be in prison

On 1 December 2016, CVS issued the following statement on Facebook about the controversy:

We have also confirmed that our employee with that same name, who has been falsely accused by some on social media, did not make these comments and had no involvement in their posting.

CVS has the utmost respect and gratitude for all who have served our country.

In the comments of the post, CVS added more about an unfortunate employee in Texas, who was being subjected to harassment because of the phony response:

However, it is true that CVS is no longer included in TRICARE's military health care network. According to a representative, CVS was removed against the company's wishes:

We are extremely disappointed in not being included in TRICARE’s pharmacy network for next year. It was not our decision or desire to be excluded from the network. We have enjoyed serving members of the military, and have worked extremely hard to make the experience for each member as positive as possible.

The pharmacy chain did not provide additional details about the reasons behind the change.