DA Andrew Murray said that no charges will be filed against the officer. 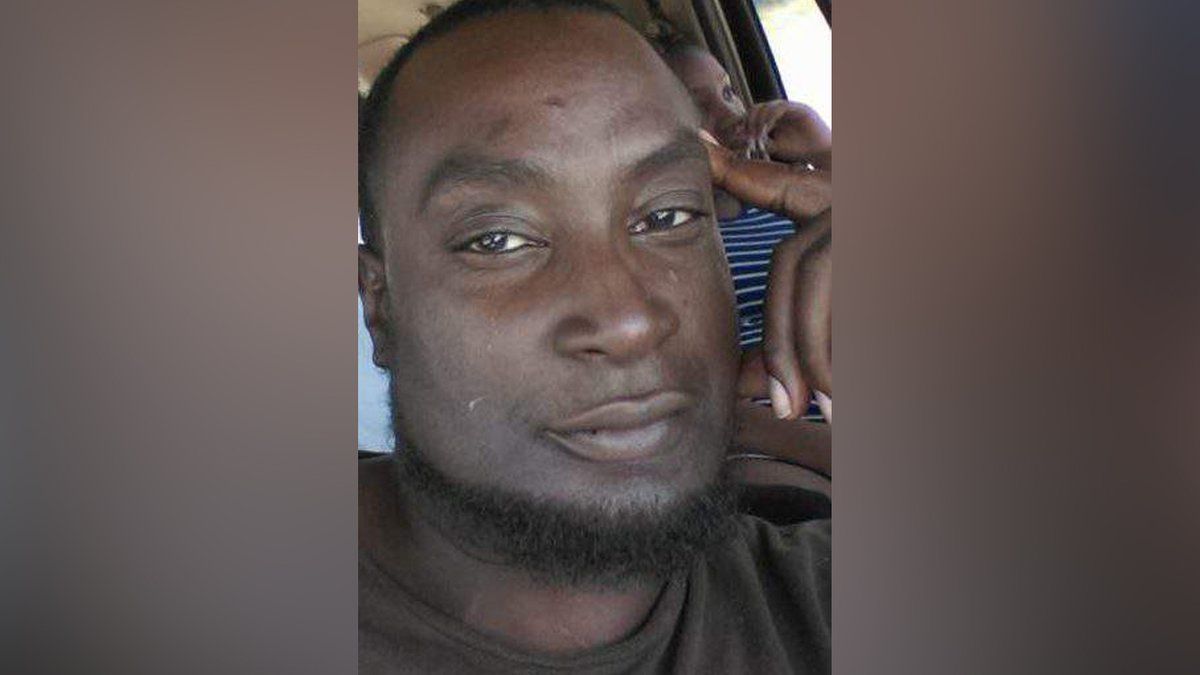 Mecklenburg County District Attorney Andrew Murray said he didn't reach the decision alone; a total of 15 prosecutors unanimously agreed that Charlotte-Mecklenburg police Officer Brentley Vinson was justified in shooting Scott on September 20 in an apartment complex parking lot.
In his hour-long announcement, Murray refuted a series of "erroneous claims" made shortly after the shooting. He said those narratives fueled widespread misconceptions about what actually happened.

Murray first met with Scott's family members to disclose the County's findings before announcing the outcome during a press conference:

Murray told reporters that his meeting with Scott's family was difficult.

"The family was extremely gracious and wanted to go through the facts of the case. It was a difficult conversation," Murray said.

The district attorney went on to say that the SBI put more than 2,300 hours into the investigation.

Murray asked the community not to "jump to conclusions" following the announcement, and pledged to release more information to clarify the decision later:

The public has seen the cellphone video shot by Scott’s widow, showing the moments leading up the shooting, the police body-camera video, dash-camera video and pictures of a gun, gun holster and marijuana blunt.

Police said they had spoken with witnesses, other than officers, who saw and heard what had happened. Their statements could play heavily on the prosecutor’s decision.

Widespread protests followed Scott's September 2016 shooting death. Members of the public urged police to release their videos of the incident:

Robert Taylor, a professor of criminology at the University of Texas at Dallas and a former police officer in Portland, Ore, said clearing Vinson of any criminal wrongdoing in the shooting was an easy call.

A person with a gun under those circumstances, represents a danger to officers and the public, Taylor said.

“This is pretty cut and dry,” he said.

CMPD said at the time that it was holding off on releasing the video until the State Bureau of Investigation had interviewed all witnesses.

Now, he said, Charlotte leaders must try to rebuild the fractured relationship between the police department and the African-American community.

Although Scott's wife said that he had not been armed when he was shot, the district attorney's office said that Scott's DNA had been detected on the grip of a weapon found at the scene of the shooting.