The court ruled that seats in 28 districts across the state will be up for grabs in special 2017 elections. 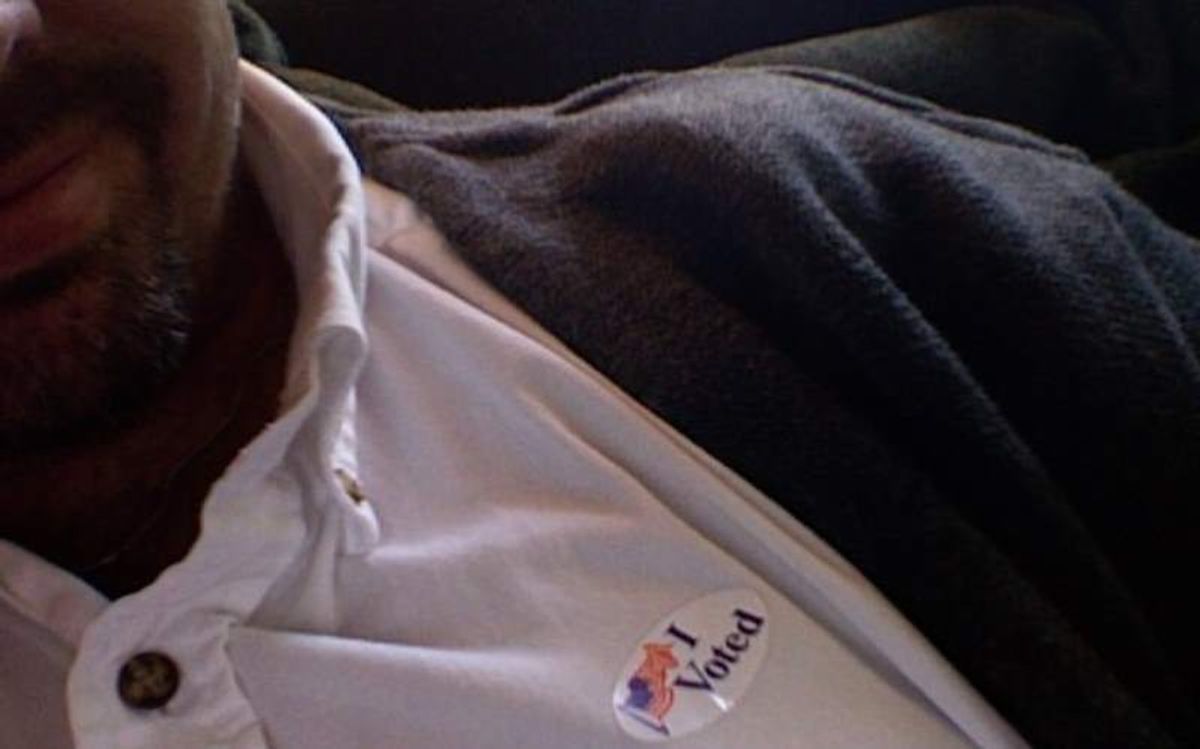 A federal court ordered a special legislative election in North Carolina in 2017, after finding that 28 state Senate and House districts were gerrymandered along racial lines.

The three-judge panel for the U.S. District Court for the Middle District of North Carolina's verdict on 29 November 2016 calls for the 28 districts to be redrawn by 15 March 2017. State lawmakers elected in November 2016 would face shortened terms.

The decision states in part:

This gives the State a total of seven months from the time the districts were held to be unconstitutional, which is longer than it took the 2011 legislature to redistrict the entire state; even if all the work is done by the newly elected legislature, they will have some six weeks to accomplish the task. This schedule also will allow the Court enough time to consider whether the State has remedied its unconstitutional gerrymander and to act if it does not.

Under the judges' order, new primary elections would be held in late August 2017 or early that September, with a general election that November. The winners in those contests would take office in January 2018.

The chairs of the state legislature's two redistricting committees, Rep. David Lewis (R) and Sen. Bob Rucho (R), said in a joint statement that the state has already appealed the court order to the Supreme Court:

This politically-motivated decision, which would effectively undo the will of millions of North Carolinians just days after they cast their ballots, is a gross overreach that blatantly disregards the constitutional guarantee for voters to duly elect their legislators to biennial terms.

The court agreed with a group of more than 30 plaintiffs that the illegal district had especially-high concentrations of black and Latino voters, requiring both the new districts and the subsequent elections because the current legislature chose not to follow an 11 August 2016 ruling finding them unconstitutional and instead let them remain in an "unconstitutional racial gerrymander."