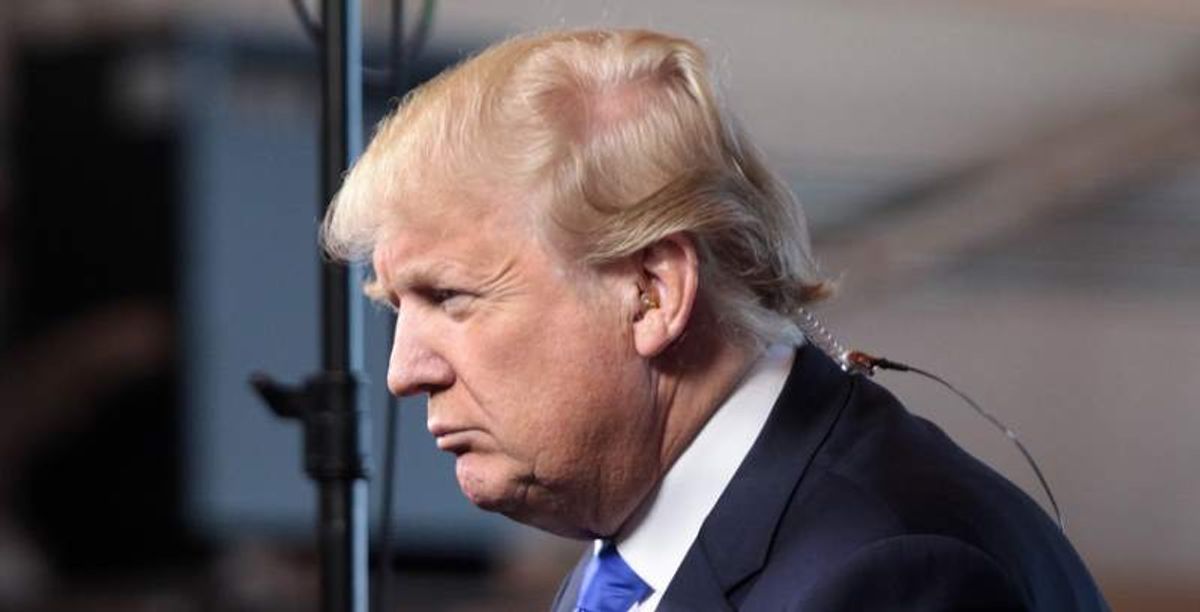 A Republican elector from Texas announced that he was giving up his position because of what he described as religious objections to supporting Donald Trump. Media outlets picked up on Art Sisneros' decision, which he explained in a lengthy blog post on 26 November 2016:

I do not see how Donald Trump is biblically qualified to serve in the office of the Presidency. Of the hundreds of angry messages that I have received, not one has made a convincing case from scripture otherwise. If Trump is not qualified and my role, both morally and historically, as an elected official is to vote my conscience, then I can not and will not vote for Donald Trump for President. I believe voting for Trump would bring dishonor to God. The reality is Trump will be our President, no matter what my decision is.

Sisneros argued that the nature of the Electoral College itself has been compromised, since electors are required by their parties to vote for their respective presidential candidates. (This is somewhat inaccurate, as electors voting outside party consensus, also known as "faithless electors," can receive penalties — typically a fine or a misdemeanor charge — but Texas has no laws on the books stating that electors have to vote in line with the state's population.)

Sisneros also accused the state GOP of acting against the principles stated in its own platform:

The law of nature’s God give clear principles for electing civil leaders. The original intent of the Constitution gives a specific method that to apply those principles. The Republican party of Texas declares their #1 principle is to honor God and original intent of the Constitution. They then force Electors to make a pledge that is contrary to both. To point out this discrepancy is treasonous.

Instead of acting as a "faithless elector" and voting against Trump, however, Sisneros said he would leave his position and allow the party to install someone who would vote for Trump:

I will sleep well at night knowing I neither gave in to their demands nor caved to my convictions. I will also mourn the loss of our republic.

Electoral College members are scheduled to vote on 19 December 2016. Trump seized the presidency on 8 November 2016 after winning 306 Electoral College votes. However, the popular vote shows him trailing Democratic Party nominee Hillary Clinton by more than 2 million votes heading into a recount in Wisconsin. Green Party candidate Jill Stein filed for a similar recount in Pennsylvania, and is also expected to file for one in Michigan.

We contacted the Texas GOP seeking a response to Sisneros' allegations, but the party has yet to respond.