Reports that elephants are being born without tusks thanks to the long term effects of ivory poaching are true, but do not describe an unprecedented phenomenon. 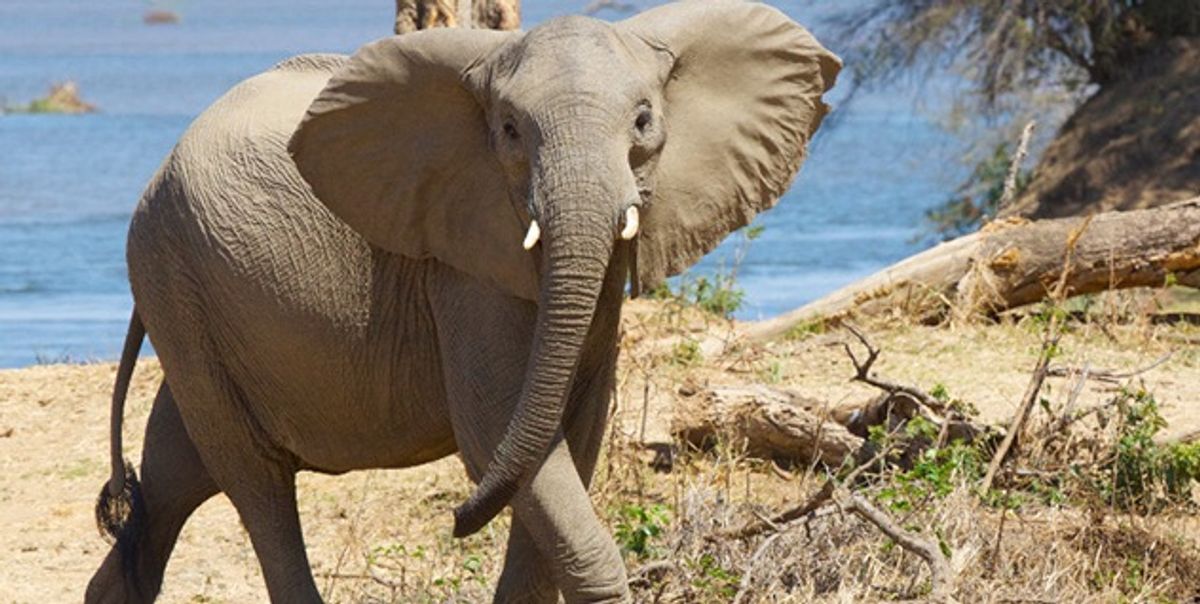 On 27 November 2016, several news outlets reported that thanks to a form of artificial selection, an increasing number of elephants in Africa are now born either without tusks or with far smaller ones, thanks to the effects of ivory poaching fundamentally altering the gene pool by targeting animals with the best ivory over generations:

In some areas 98 per cent of female elephants now have no tusks, researchers have said, compared to between two and six per cent born tuskless on average in the past.

Almost a third of Africa’s elephants have been illegally slaughtered by poachers in the past ten years to meet demand for ivory in Asia, where there is still a booming trade in the material, particularly in China.

A similar story was reported by the African Wildlife Foundation in February 2015:

A 2008 paper published in the African Journal of Ecology noted that the number of tuskless female elephants in Zambia’s South Luangwa National Park and adjacent Lupande Game Management Area had increased from 10.5 percent in 1969 to 38.2 percent in 1989—the peak of the previous ivory wars—largely as a result of illegal hunting for ivory. A 1991 elephant conservation plan in Uganda reported a higher-than-normal percentage of tuskless elephants in Queen Elizabeth National Park and singled out poaching as the main cause. Whereas a normal level of tusklessness in an elephant population is somewhere between 3 percent and 4 percent, according to the Ugandan report, a 1989 survey of Queen Elizabeth National Park revealed tusklessness in the elephant population to be between 9 percent and 25 percent.

A 2005 paper published in Canada [PDF] placed the start of tusk decline around 1970. The BBC reported on the phenomenon in 1998:

Research at the Queen Elizabeth National Park, Uganda, showed that 15% of female elephants and 9% of males in the park were born without tusks.

In 1930 the figure for both male and female elephants was only 1% ... Experts say the reason why some elephants are tuskless is a result of a chance genetic mutation.

They say elephants are losing their tusks as a rapid and effective evolutionary response to escape slaughter by ruthless and resourceful poachers who kill elephants for their ivory trophies.

While it is true that large-scale ivory poaching is indeed implicated in an increasing number of elephants being born without tusks or with smaller tusks, it is not a new development: The changes have been observed for decades.