The veteran television actor had been battling various illnesses. 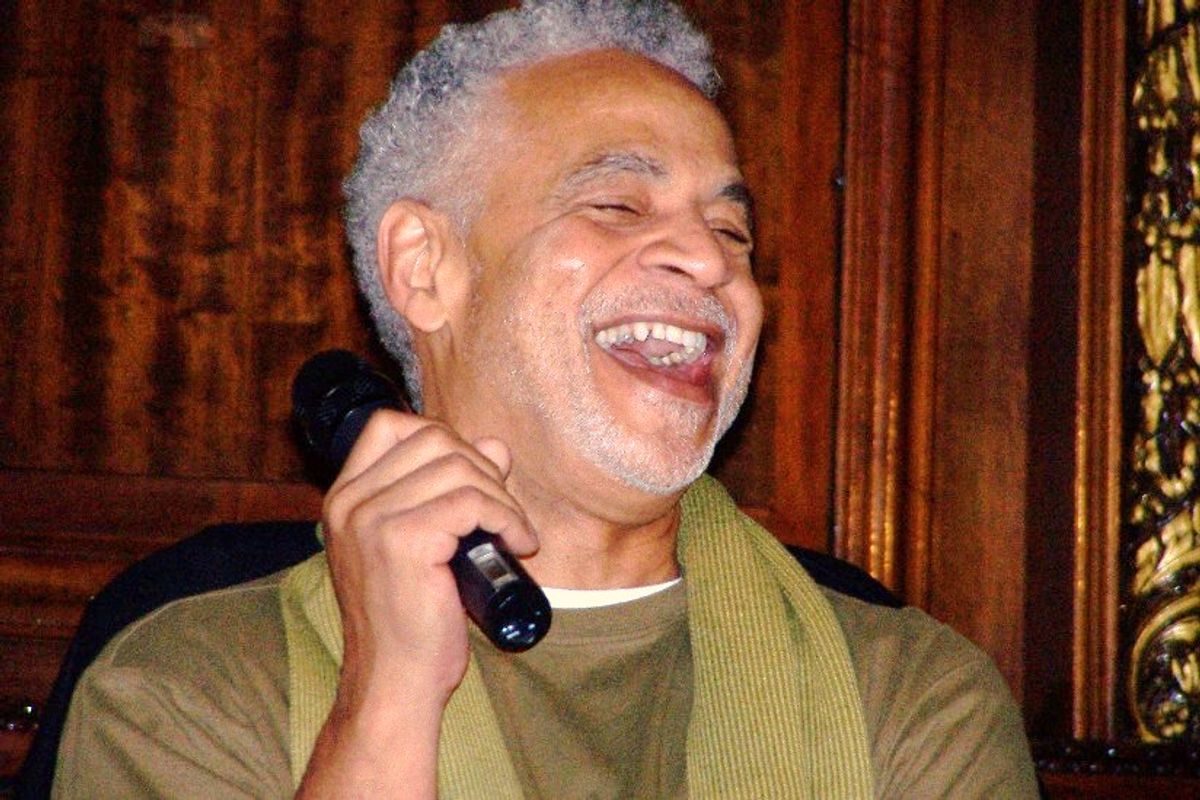 Glass was a longtime television actor, whose career playing complex characters spanned decades and brought him critical acclaim. He was born in Evansville, Indiana in 1945, and made his television debut in 1973 with a guest spot on All in the Family.

His work as Ron Harris in Barney Miller, however, cemented his place in Hollywood.  After the show ended, he went on to guest star in television shows and movies (including a stint as Ross' divorce lawyer on Friends) becoming one of the most beloved recurring characters on the cult series Firefly and the related movie, Serenity:

Glass was also active in the California Buddhist community.  He was 71.