Wisconsin to Recount Ballots After Claims of Irregularities 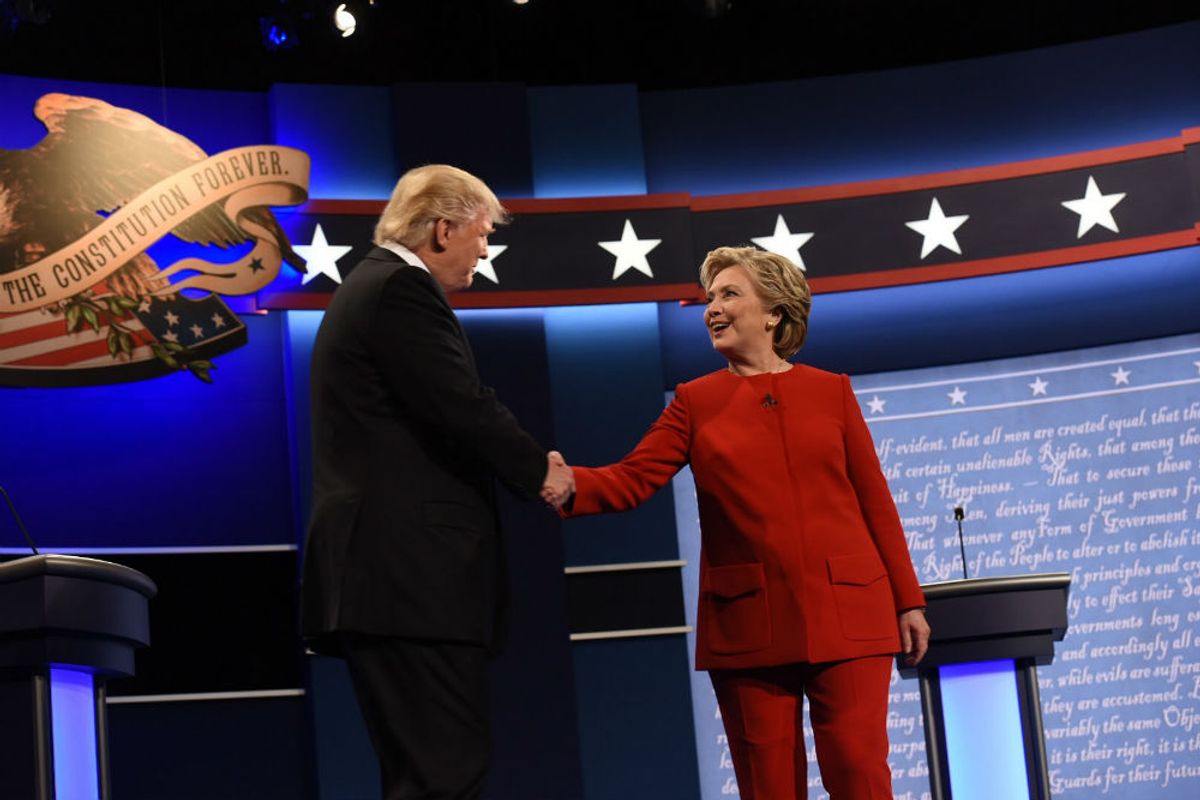 On 25 November 2016, the Wisconsin Elections Commission announced that the state would conduct a recount of ballots cast in the 8 November 2016 presidential election after receiving petitions from third-party candidates Jill Stein and Roque "Rocky" De La Fuente.

In a statement, Wisconsin Elections Commission administrator Michael Haas said the recount will begin once Stein pays the fee, which officials are still in the process of calculating:

The Commission is preparing to move forward with a statewide recount of votes for President of the United States, as requested by these candidates. We have assembled an internal team to direct the recount, we have been in close consultation with our county clerk partners, and have arranged for legal representation by the Wisconsin Department of Justice. We plan to hold a teleconference meeting for county clerks next week and anticipate the recount will begin late in the week after the Stein campaign has paid the recount fee, which we are still calculating.

According to her web site, Stein has raised enough money — to the tune of $5.3 million as of 4:30 p.m. Pacific Standard time on 25 November 2016 — to pay for recounts in Wisconsin and Pennsylvania. She is now raising money for another recount, this time in Michigan.

As of 25 November 2016, Hillary Clinton's lead in the popular vote has surpassed Donald Trump by more than 2 million, according to an ongoing tally by the Cook Political Report's David Wasserman.  (Despite losing the popular vote, Trump won the election, due to meeting the necessary 270 electoral college points.)

As Clinton's popular vote lead has continuously pulled away from Trump as states continue to count ballots, there have been calls into investigating whether the results in key states (such as Wisconsin) were reliable. Initially, in four wards, the number of votes tallied surpassed the number of ballots tallied:

The Towns of Cicero and Grand Chute along with the Villages of Bear Creek and Hortonville are where unofficial election results showed less ballots cast overall, than the number of total votes in the presidential election. The discrepancies led some to take to social media, questioning what happened, calling for a Hillary Clinton victory.

In a statement to Action 2 News, explaining the discrepancy in Hortonville, Lynn Mischker, the Village Clerk-Treasurer wrote, “In order to give election returns to the Outagamie County Clerk’s office as quickly as possible the Chief Inspector added together the votes from the election machine tapes. An error was made while keying the numbers on the calculator during this process resulting in an incorrect number of votes reported on Election night.

The official process of tallying the votes was completed and rechecked. These vote numbers were recorded and delivered to the Outagamie County Clerk’s office the morning of November 9th. The official tally reflects the accurate votes in the Village.”

The Obama administration said on 25 November 2016 that it has concluded that the vote accurately reflects the will of the people.  However, the next day, the Clinton campaign's legal counsel, Mark Elias, announced in a post on Medium that they would follow Stein's lead and pursue recounts in key states:

Beyond the post-election audit, Green Party candidate Jill Stein announced Friday that she will exercise her right as a candidate to pursue a recount in the state of Wisconsin. She has indicated plans to also seek recounts in Pennsylvania and Michigan.

Because we had not uncovered any actionable evidence of hacking or outside attempts to alter the voting technology, we had not planned to exercise this option ourselves, but now that a recount has been initiated in Wisconsin, we intend to participate in order to ensure the process proceeds in a manner that is fair to all sides. If Jill Stein follows through as she has promised and pursues recounts in Pennsylvania and Michigan, we will take the same approach in those states as well.

He added that so far, no investigation has turned up evidence that the results of the vote were manipulated.