A Bloomberg News investigation found that tests of store-brand aloe vera gel from CVS, Wal-Mart, and Target found no evidence they contained the substance. 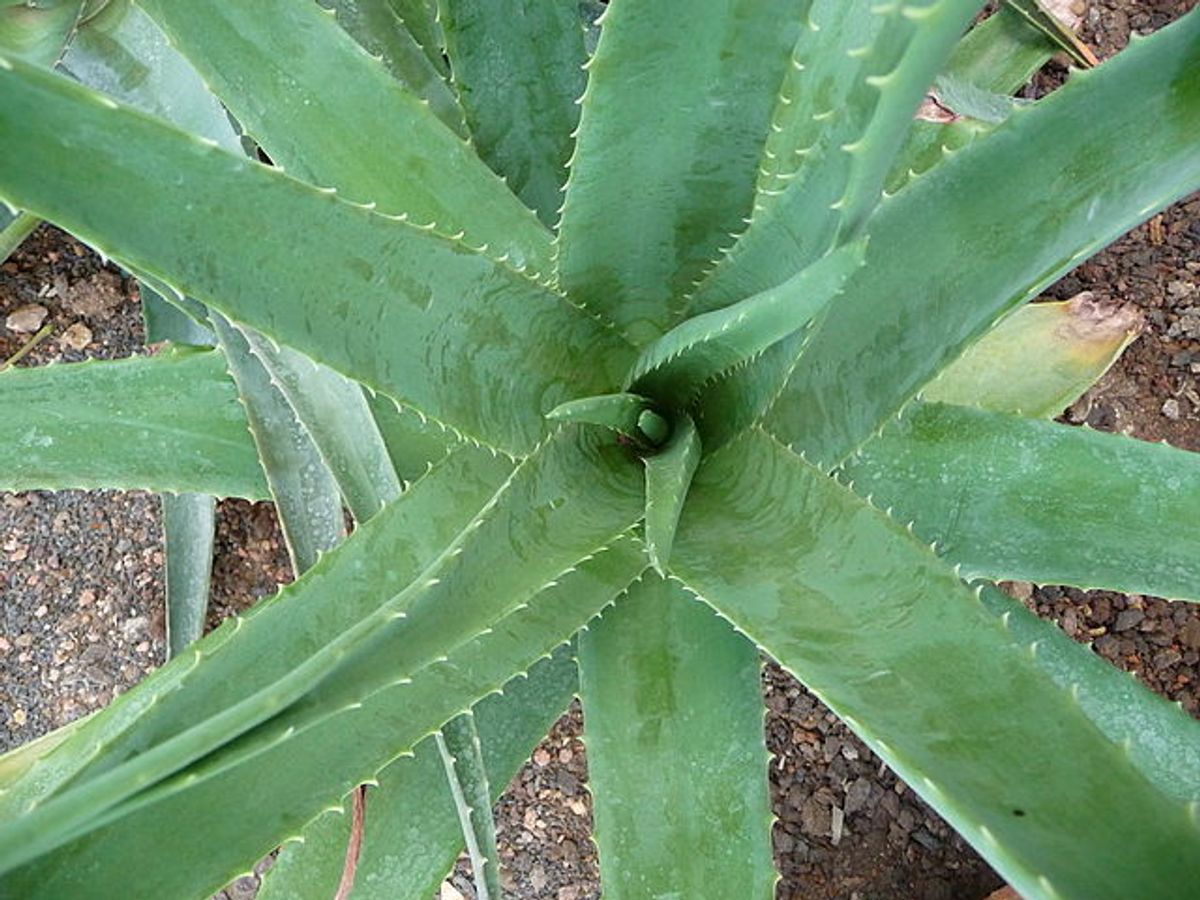 If you've ever been curious to know how much soothing aloe vera is actually contained in the aloe vera gel you use, Bloomberg News may have bad news for you. Laboratory testing on four popular products that list Aloe barbadensis leaf juice as a primary ingredient found that three actually contained no traces of the juice at all, and the fourth... well, maybe.

According to a November 2016 story, Bloomberg sent samples of store-brand aloe vera gel purchased at Walmart, CVS, Target, and Walgreens for analysis using nuclear magnetic resonance spectroscopy to find three chemical markers that would confirm the presence of aloe: acemannan, malic acid, and glucose. Walmart's Equate Aloe After Sun Gel, Target’s Up & Up Aloe Vera Gel, and CVS Aftersun Aloe Vera Moisturizing Gel bore no traces of any of the markers (though they did contain a cheaper additive sometimes substituted for aloe, maltodextrin). Walgreens Alcohol Free Aloe Vera Body Gel was found to contain only one of the markers, malic acid, which means the presence of aloe could neither be confirmed nor excluded.

None of these products require government testing or approval before they're sold, Bloomberg notes:

There’s no watchdog assuring that aloe products are what they say they are. The U.S. Food and Drug Administration doesn’t approve cosmetics before they’re sold and has never levied a fine for selling fake aloe. That means suppliers are on an honor system, even as the total U.S. market for aloe products, including drinks and vitamins, has grown 11 percent in the past year to $146 million, according to Chicago-based market researcher SPINS LLC.

“You have to be very careful when you select and use aloe products,” said Tod Cooperman, president of White Plains, New York-based ConsumerLab.com, which has done aloe testing.

Target Corp. declined to comment on the test findings, according to the Bloomberg report, while Walmart Stores Inc., CVS Health Corp., and Walgreens Boots Alliance Inc. said they had confirmed the authenticity of the products with their suppliers. Nonetheless, all four companies are being sued as a result of similar findings:

Several law firms, including Bloomfield Hills, Michigan-based Barbat, Mansour & Suciu PLLC, have filed lawsuits against the four retailers after separate testing failed to find aloe in the companies’ private-label products. They’re seeking class-action status and restitution for all the customers who they say were misled.

“No reasonable person would have purchased or used the products if they knew the products did not contain any aloe vera,’’ attorneys wrote in a complaint filed in September in Illinois on behalf of plaintiffs represented by 10 law firms.

Fruit of the Earth [an aloe vera supplier], Wal-Mart, Target, CVS and Walgreens denied the allegations.

Bloomberg further notes that while many consumers swear by the "healing capabilities" of aloe vera, there's "no conclusive body of scientific research" to confirm that it actually has such capabilities. The National Institutes of Health concur, stating that aside from some evidence that aloe vera may be helpful in relieving symptoms of psoriasis and some skin rashes, there's "not enough evidence to show whether aloe vera is helpful for most of the purposes for which people use it."