The family of a U.S. soldier killed in Afghanistan says passengers booed when the crew announced a "special military family" would deplane before anyone else, but it's unclear if they realized it was a Gold Star family. 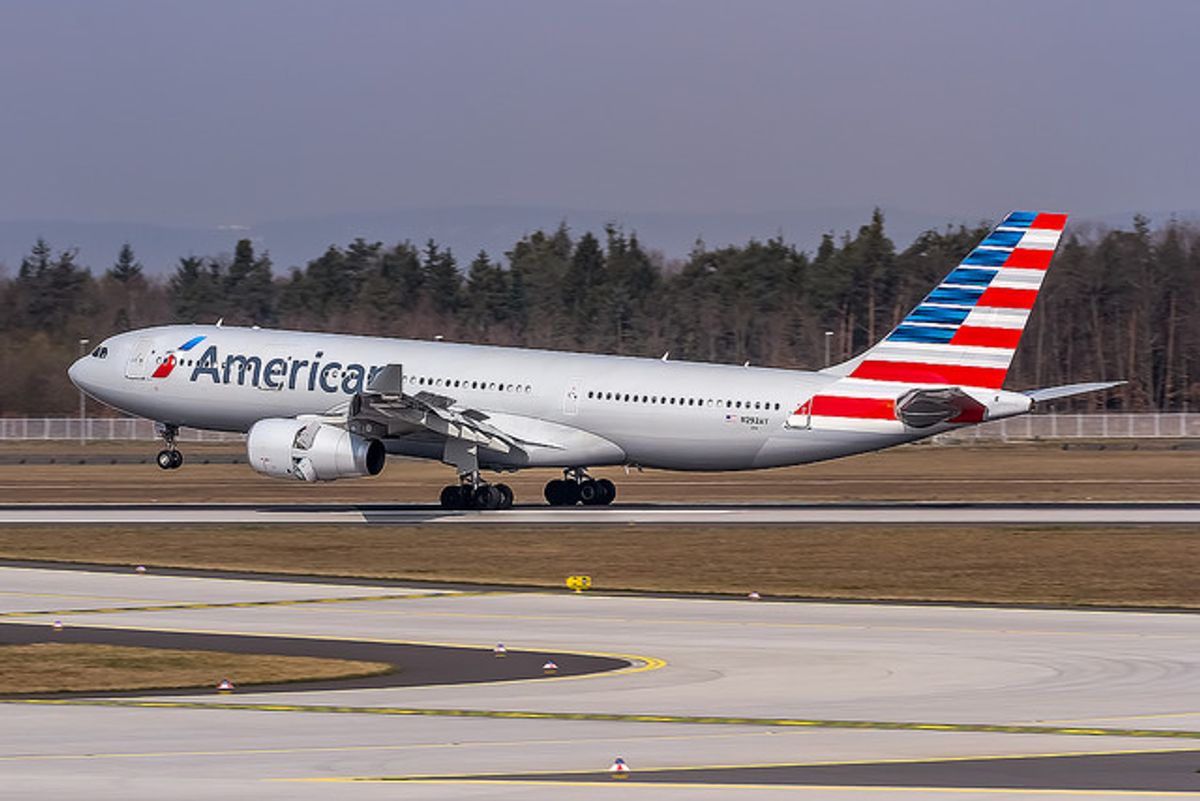 On 12 November 2016, Sgt. John Perry was killed in a suicide bomb attack in Afghanistan.  A few days after that, his father Stewart Perry says he and other family members were booed by other passengers on a flight to retrieve his son's body, The Stockton Record has reported.

Perry, who is himself a Marine Corps veteran, told The Record the incident occurred at the Phoenix airport, en route from Sacramento to Philadelphia:

Stewart Perry said he, his wife, Kathy, and daughter were flying on an American Airlines flight from Sacramento on Monday to Philadelphia, with a quick transfer in Phoenix. From Philadelphia, they traveled to Dover Air Force Base in Delaware to receive his son’s remains.

For unknown reasons, Perry said, the flight to Phoenix was 45 minutes late. The crew feared the delay might cause the Perrys miss their connecting flight.

So, when the plane landed in Phoenix, the captain made an announcement for all passengers to remain seated and to let a “special military family” exit the aircraft first, Perry said.

“Some people were saying ‘This is just baloney,’ and ‘I paid for first-class for this?'"

Perry described the other passengers' behavior as "disgusting." Even the flight crew was "disappointed," he said, but Perry's account leaves unclear exactly how many of the passengers actually booed, and whether or not those who did knew why the family was on board:

Perry said he does not know if the passengers from Sacramento knew there was a Gold Star family on board, nor does he know if there was a similar reaction from people sitting in coach.

If the flight's passengers were simply told that a "special military family" was being allowed to exit before everyone else from a flight that had already been delayed, it's misleading to suggest that they knowingly "booed a Gold Star family." Perry himself was unsure how much the other passengers knew about the family's reason for being there, according to the Army Times:

Perry, a Marine veteran, doesn’t remember the captain telling everyone the reason they had to wait, but he said he does recall the captain mentioning “military personnel.”

“I believe that the passengers knew there was a Gold Star family on board,” he said. “The woman sitting directly behind us touched me on the shoulder and asked if I was the father of the soldier killed in Afghanistan.”

That leads Perry to believe some kind of announcement was made before he and his family sat down.

There have been no other eyewitness reports on the incident. An American Airlines spokesperson told us that they are unable to answer specific questions about what transpired on the flight, though they did share this prepared statement:

American was honored to have this family onboard. We will always make every possible effort to ensure a smooth journey in such difficult circumstances.

The SMFPHX flight took a delay due to a mechanical issue jeopardizing the family's onward connection.

To ensure the family could complete their journey we moved the incoming aircraft across concourses, had some of our team members meet the family off the plane and held their outgoing aircraft for a short period.

Sgt. John Perry was one of four Americans — two U.S. soldiers and two contractors — killed in the 12 November 2016 suicide bomb attack at an airbase in Bagram, Afghanistan. He was honored at a local ceremony in Lodi, California on 17 November, and will be laid to rest at Arlington National Cemetery.