Media reports say Masters, who suffered from depression, was found dead in her Peru hotel room of apparent suicide. 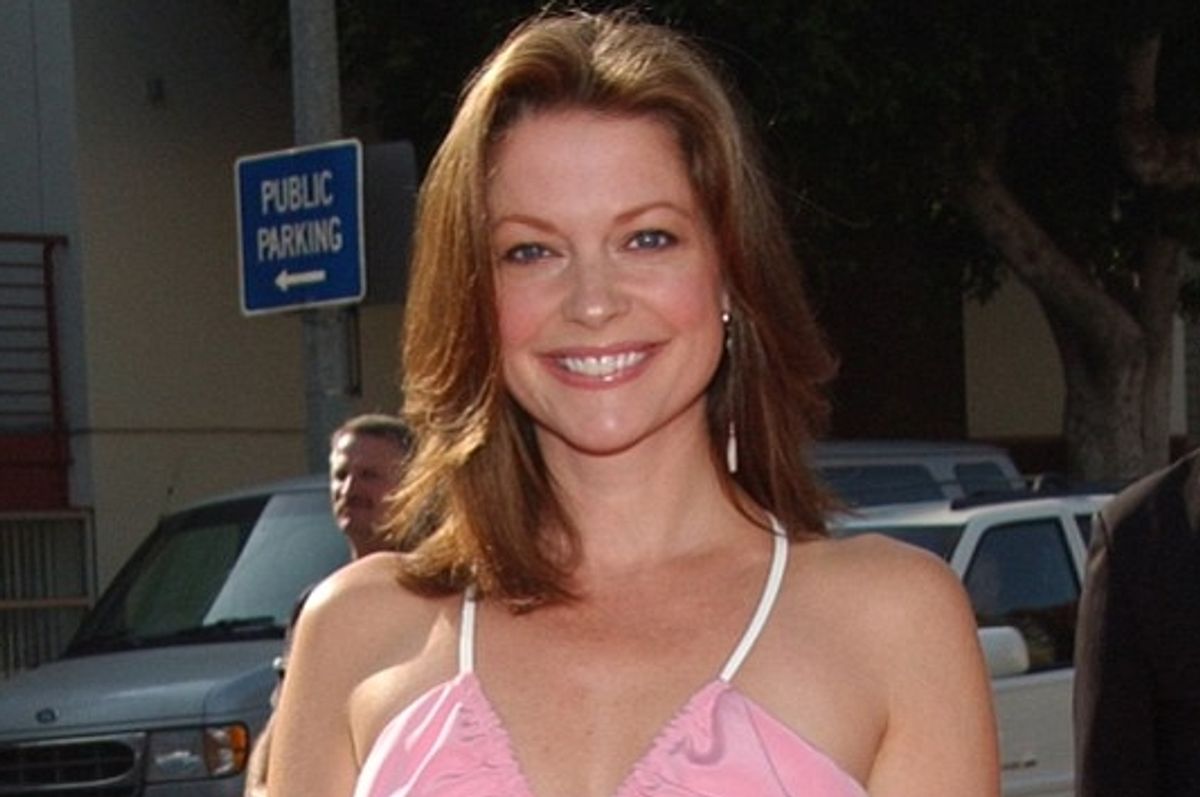 Lisa Lynn Masters, an American actress known for her guest-starring roles in such TV series as Ugly Betty, Gossip Girl, and Unbreakable Kimmy Schmidt, is dead at 52, according to a news source in Lima, Peru, where she was working. The same source reported that anti-depressants were found in her hotel room and police were investigating the 15 November 2016 death as a suicide.

A statement released by Masters' agent read as follows:

As to her husband and family's wishes, we hope that the industry can mourn her death without details. In these darkening days, we hope those who have had the pleasure of knowing her will see how brightly she shined and will find that light within themselves and continue to share it with others — just as she would have.

Masters was born in Omaha, Nebraska and grew up in North Carolina, according to her bio on IMDb. She studied broadcasting in college and started her career as a newscaster before moving to New York to pursue modeling work and a graduate degree in journalism. After being cast in the 1998 film The Siege (from which all her scenes were edited out), Masters switched her career focus to acting. Among other roles, she appeared in Ugly Betty in 2008, Gossip Girl in 2011, and Unbreakable Kimmy Schmidt in 2015.

Friends of the actress have started a Go Fund Me page on behalf of Masters' husband, William, to help defray travel and funeral expenses.