The former Clay County Development Corp. director said her Facebook comment "was not intended to be racist at all." 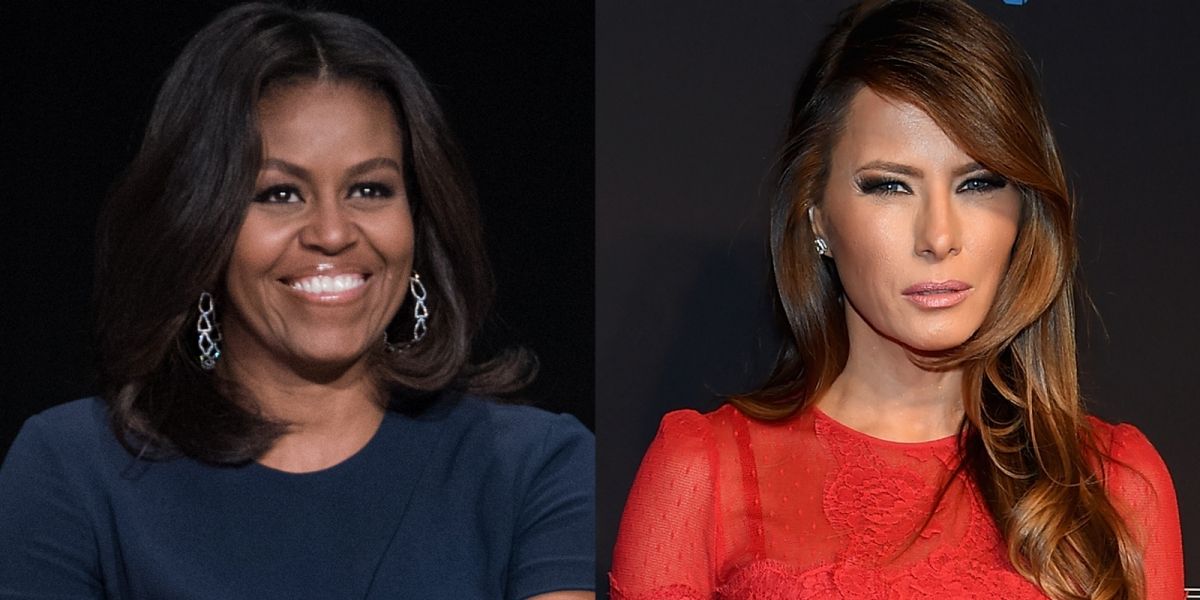 A local official in Clay, West Virginia who was supposed to return to her job as director of the Clay County Development Corporation after being suspended for calling First Lady Michelle Obama an "ape in heels" in a Facebook post has been permanently fired, according to a report from Reuters. Governor Earl Ray Tomblin issued a statement:

Following the state's request for specific assurances that the CCDC is following anti-discrimination policies, we have been assured that Pamela Taylor has been removed from her position as CCDC director.

Pamela Ramsey Taylor posted the message after GOP nominee Donald J. Trump won the 2016 presidential election. "It will be so refreshing to have a classy, beautiful, dignified First Lady back in the White House," Taylor wrote. "I’m tired of seeing a Ape in heels."

Clay mayor Beverly Whaling replied, "You made my day Pam."

The Washington Post reported that both women later apologized for their actions:

“My comment was not intended to be racist at all,” Whaling said in a statement to The Washington Post. “I was referring to my day being made for change in the White House! I am truly sorry for any hard feeling this may have caused! Those who know me know that I’m not of any way racist!

“Again, I would like to apologize for this getting out of hand!”

Taylor could not be reached for comment, but WSAZ reported that she had issued an apology on Facebook.

Other local and state officials condemned the remarks and issued apologizies to the President and First Lady, the Gazette-Mail reported:

Joe Murphy, vice chairman of the Clay Democratic Executive Committee, said he was disappointed when he heard about the post. Murphy said Michelle Obama is one of the most graceful and articulate first ladies in American history.

“While we respect Ms. Taylor’s right to free speech, we strongly oppose any form of racism or hate speech,” Murphy said. “We fully support our president and the first lady.”

“On behalf of my fellow Mountaineers I would like extend my sincerest apologies to first lady Michelle Obama,” Biafore said in an emailed statement. “West Virginia truly is better than this. These radical, hateful, and racist ideals are exactly what we at the West Virginia Democratic Party will continue to fight against. These words and actions do not represent West Virginia values."

The derisive Facebook posts were widely shared via social media, leading to outrage and calls for the women's dismissals. An online petition to that effect had garnered approximately 115,000 supporters as of 15 November 2016. Later that day, Clay mayor Beverly Whaling resigned from her post.

In the wake of the incident, West Virginia Bureau of Senior Services warned the Clay County Development Corporation that it stood to lose federal and state funding if in the event of "any discrimination of staff or the customers [they] serve.”

McGee, Jatara and Andersen, Katy.   "Clay County Worker Who Made Controversial Facebook Post Has Been Removed from Her Position."    WSAZ 3 News.   15 November 2016.