Best known for the top 10 hits "Daddy's Hands" and "You Really Had Me Going," the Texas songstress was diagnosed with ovarian cancer in June. 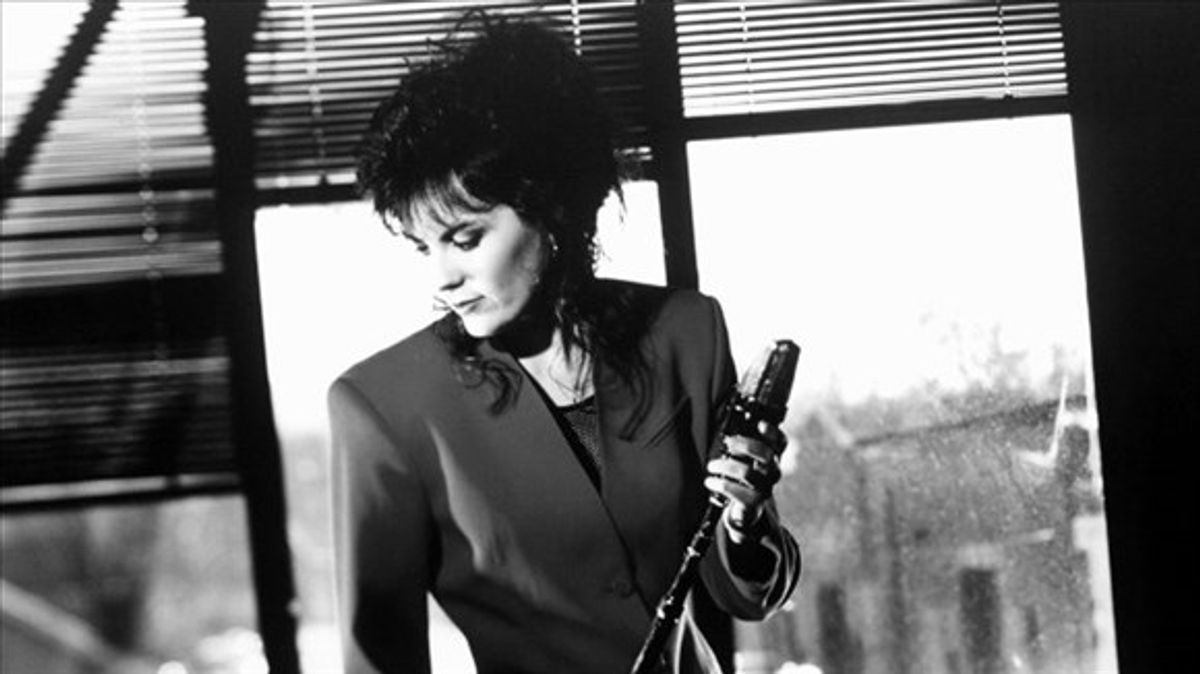 Holly Dunn, a Texas-born singer-songwriter with several top 10 country recordings to her credit, died of ovarian cancer on 15 November 2016, People magazine has reported. One of her best-known singles, "Are You Ever Gonna Love Me," hit number one in 1989, and "You Really Had Me Going" topped the charts in 1990. Dunn's passing inspired an outpouring of love and respect from fellow singers and musicians:

I'm sorry to hear of Holly Dunn's passing. I've know Holly for many years. A great Artist & person. My prayers are with her family & friends — Crystal Gayle (@TheCrystalGayle) November 15, 2016

Holly Dunn has passed. She was my friend. Thank you, Holly, for all you did and all you were. So much grace. Xo chttps://t.co/0lxZuVcyLS

Born on 22 August 1957 in San Antonio, Texas, Dunn started performing in secondary school and moved to Nashville to launch a musical career after college. She co-wrote with her brother, Chris Waters, for several years before penning the break-out hit "I'm Not Through Loving You Yet" for Louise Mandrell. Dunn released her own first single in 1985, and her first album in 1986. During the '90s, she also became a morning radio DJ and a TV personality on the Nashville Network. She faced controversy, CMT News noted, after the release of her 1991 single. "Maybe I Mean Yes":

Dunn switched from MTM to Warner Bros. Records in 1989. It was here that she aroused some criticism with her self-penned single, “Maybe I Mean Yes,” which came out in 1991, just as the subject of date rape and the slogan “No means no” were gaining currency. The refrain of the song was, “When I say no, I mean maybe, or maybe I mean yes.”

Some music critics and many radio programmers maintained that the lyrics were implicitly offensive. Even so, the song went to No. 48 before her record label stopped promoting the track.

In 2003, Dunn abandoned her musical career to become a successful painter, selling her works in an art gallery she co-owned in Santa Fe, New Mexico. She announced her cancer diagnosis in June 2016.