Report: Donald Trump May Not Live in White House Full-Time

The New York Times reported that president-elect Trump has discussed the possibility of living part-time at his New York residence, Trump Tower. 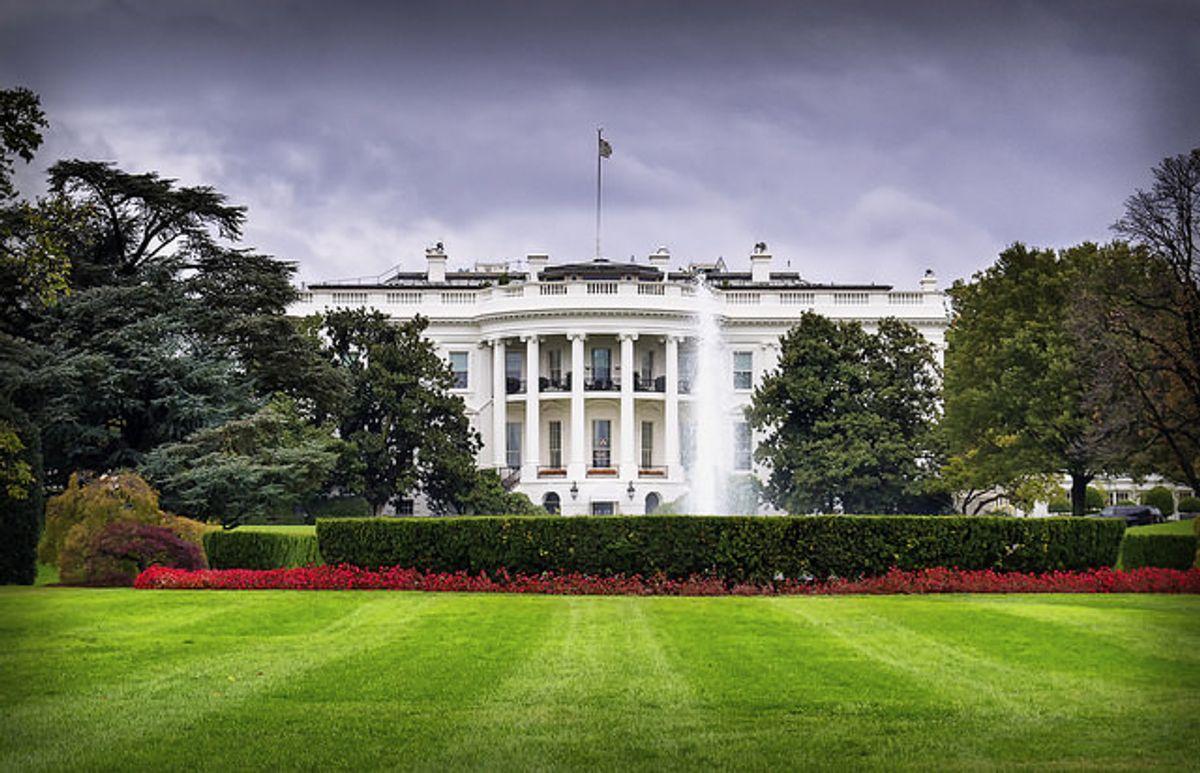 Within days of winning the 2016 election, Donald Trump began holding meetings with advisers to discuss plans for moving into the White House, including — according to the New York Times — the question of whether or not he will live there full-time:

President-elect Donald J. Trump won the White House with an outsider's populist promist to "drain the swamp" of Washington.

Now, as he prepares to assume the presidency, an open question remains about the capital he repeatedly spurned: Just how much is he willing to become a part of it?

Mr. Trump, a homebody who often flew several hours late at night during the campaign so he could wake up in his own bed in Trump Tower, is talking with his advisers about how many nights a week he will spend in the White House. He has told them he would like to do what he is used to, which is spending time in New York when he can.

(To be clear, the New York Times is the only source that has done original reporting on this, as of 14 November 2016. Despite rumors to the contrary, there's no evidence that Trump stated that he "refuses" to stay full-time at the White House, nor that his preference would be to "play golf and relax" instead of working.)

There's no law requiring the commander-in-chief to live at the White House, though as a practical matter it makes little sense for him to reside full-time elsewhere. According to the official White House web site, the only U.S. president who didn't live there at all was George Washington, though he selected the site and approved its design. The White House was still unfinished, in fact, when the nation's second president, John Adams, moved in during the final weeks of his administration in 1800. (Harry Truman spent much of his tenure living in Blair House, aka "the president's guest house," in Washington, DC, while the White House underwent a major renovation.)

The idea of a president splitting time between the White House and other semi-permanent residences isn't novel. According to CBS News, G.W. Bush spent fully one-third of his presidency staying at three primary locations outside Washington, DC — his ranch in Crawford, Texas (490 days), the presidential retreat at Camp David (487 days), and his parents' home in Kennebunkport, Maine (43 days). Most presidents in the modern era have had a designated temporary residence (variously known as the "summer White House," "winter White House," or "western White House," etc.) in which they vacationed and/or conducted business outside the Beltway.

According to a 10 November 2016 segment from Inside Edition, Trump Tower probably would not be the ideal choice for the President-elect's designated getaway, mainly for security reasons:

Former Secret Service agent Dan Bongino says that from a security point of view, Trump's best bet would be his Mar-A-Lago estate in Palm Beach, Florida.

"This is a place where he built from the ground up, for security you can’t get a better location. It has everything Trump Tower doesn’t," he told Inside Edition.