The Electoral College and the Popular Vote

It's theoretically possible that the Electoral College could upend the results of the 2016 presidential election, but such an event would be unprecedented. 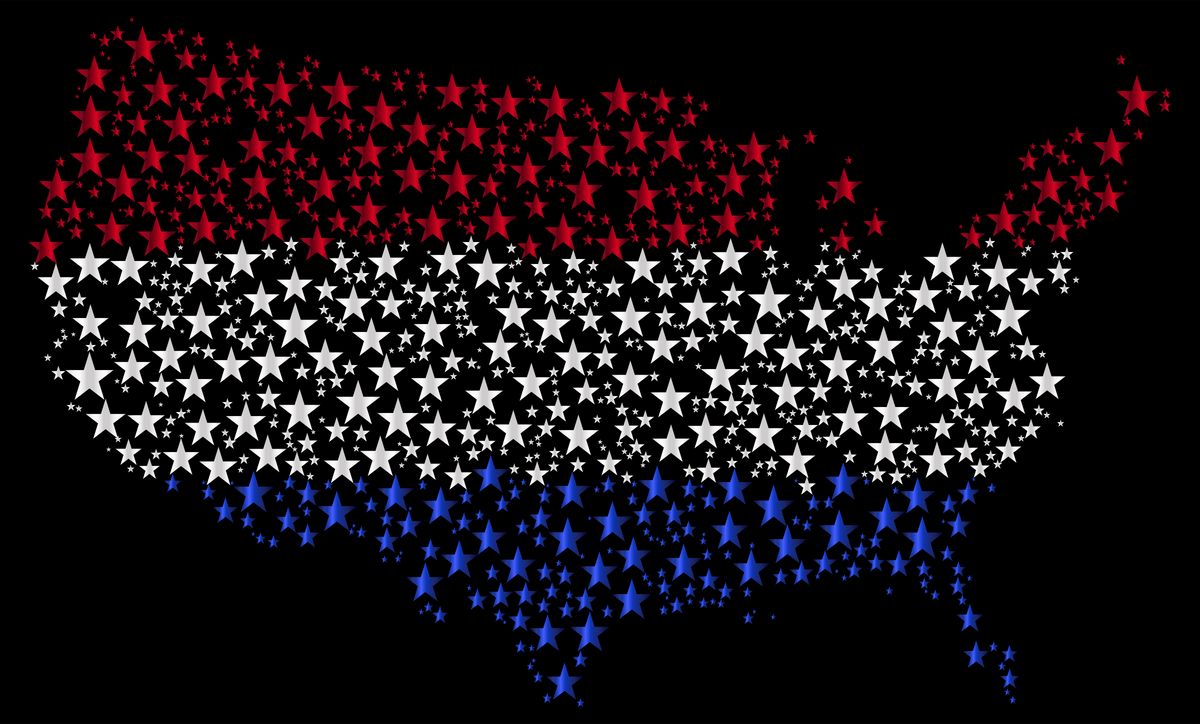 On 9 November 2016, the day after Donald Trump was elected the 45th president of the United States, a petition appeared on Change.org urging the United States Electoral College to reject the way states voted during the general election, placing into office not the person who received the majority of electoral votes (Donald Trump) but rather the person who received the most popular votes nationwide (Hillary Clinton, as of this count):

On December 19, the Electors of the Electoral College will cast their ballots. If they all vote the way their states voted, Donald Trump will win. However, they can vote for Hillary Clinton if they choose. Even in states where that is not allowed, their vote would still be counted, they would simply pay a small fine - which we can be sure Clinton supporters will be glad to pay!

We are calling on the Electors to ignore their states' votes and cast their ballots for Secretary Clinton. Why?

Mr. Trump is unfit to serve. His scapegoating of so many Americans, and his impulsivity, bullying, lying, admitted history of sexual assault, and utter lack of experience make him a danger to the Republic.

Secretary Clinton WON THE POPULAR VOTE and should be President.

The petition is referring to "faithless electors," an extremely rare but not wholly unprecedented phenomenon in the United States.

The electoral college system employed by the United States in presidential elections represents something of a compromise between direct and representative democracy. Rather than holding a single national election, the U.S. effectively stages fifty-one separate elections (one for each state plus the District of Columbia). Whichever presidential candidate receives a majority of individual votes within a state then receives all of that state's electoral votes (with the exception of Nebraska and Maine, which don't have a winner-take-all approach; instead, they divide the votes between the state's popular vote winners, and the popular vote winners in each congressional district), the amount of which is based on state's population. Those electoral votes are represented by party-selected electors, who meet 41 days after the general election to cast their votes for President. Whichever candidate receives a majority (270 or more) of those electoral votes is the winner.

The Founding Fathers discussed at length whether presidential elections should be based entirely on the will of the people, or whether Congress (or some other small body of wise and informed men) should choose the President. They concluded that allowing people to choose their own leaders without intermediaries was potentially dangerous, because a charismatic tyrant could manipulate the will of the people.

For example, James Madison, writing in 1787, argued against direct democracy (allowing people to vote on issues directly, rather than electing representatives to do so for them) saying that it created a perfect breeding ground for tyranny:

From this view of the subject it may be concluded that a pure democracy, by which I mean a society consisting of a small number of citizens, who assemble and administer the government in person, can admit of no cure for the mischiefs of faction. A common passion or interest will, in almost every case, be felt by a majority of the whole; a communication and concert result from the form of government itself; and there is nothing to check the inducements to sacrifice the weaker party or an obnoxious individual. Hence it is that such democracies have ever been spectacles of turbulence and contention; have ever been found incompatible with personal security or the rights of property; and have in general been as short in their lives as they have been violent in their deaths.

Theoretic politicians, who have patronized this species of government, have erroneously supposed that by reducing mankind to a perfect equality in their political rights, they would, at the same time, be perfectly equalized and assimilated in their possessions, their opinions, and their passions.

A republic, by which I mean a government in which the scheme of representation takes place, opens a different prospect, and promises the cure for which we are seeking.

It was desirable that the sense of the people should operate in the choice of the person to whom so important a trust was to be confided. This end will be answered by committing the right of making it, not to any pre-established body, but to men chosen by the people for the special purpose, and at the particular conjuncture.

It was equally desirable, that the immediate election should be made by men most capable of analyzing the qualities adapted to the station, and acting under circumstances favorable to deliberation, and to a judicious combination of all the reasons and inducements which were proper to govern their choice. A small number of persons, selected by their fellow-citizens from the general mass, will be most likely to possess the information and discernment requisite to such complicated investigations.

It was also peculiarly desirable to afford as little opportunity as possible to tumult and disorder. This evil was not least to be dreaded in the election of a magistrate, who was to have so important an agency in the administration of the government as the President of the United States. But the precautions which have been so happily concerted in the system under consideration, promise an effectual security against this mischief. The choice of SEVERAL, to form an intermediate body of electors, will be much less apt to convulse the community with any extraordinary or violent movements, than the choice of ONE who was himself to be the final object of the public wishes. And as the electors, chosen in each State, are to assemble and vote in the State in which they are chosen, this detached and divided situation will expose them much less to heats and ferments, which might be communicated from them to the people, than if they were all to be convened at one time, in one place.

The compromise they devised is the one we still use today, based on an Electoral College system:

The Electoral College was devised at the Constitutional Convention in 1787. It was a compromise meant to strike a balance between those who wanted popular elections for president and those who wanted no public input.

At the time, the country had just 13 states, and the founders were worried about one state exercising outsized influence. Small states were worried that states with large populations would have extra sway. Southern states with slaves who couldn’t vote worried that Northern states would have a louder voice. There were concerns that people in one state wouldn’t know much about candidates from other states. The logistics of a national election were daunting. The thinking was that if candidates had to win multiple states rather than just the popular vote, they would have to attract broader support.

What this means is that the Electoral College exists primarily for two reasons: to allow for fair and equal representation of states, no matter their size or population, and to prevent a person unfit to govern from attaining office.

Under the Electoral College system, it is possible that the candidate who receives the most popular votes nationwide does not win the election, a phenomenon that had previously occurred four times in U.S. history prior to 2016.

The catch to all of this is that electors are not absolutely required to vote for the candidate to whom they are pledged by the results of their state's vote. They nearly always do so since they are typically strong supporters of the political parties who appoint them (electors are a mix of government officials, party activists, and high-profile figures in their communities), but so-called "faithless electors" can (and occasionally do) vote for another candidate or don't vote at all.

Faithless Electors" are members of the Electoral College who, for whatever reason, do not vote for their party's designated candidate.

Since the founding of the Electoral College, there have been 157 faithless electors. 71 of these votes were changed because the original candidate died before the day on which the Electoral College cast its votes. Three of the votes were not cast at all as three electors chose to abstain from casting their electoral vote for any candidate. The other 82 electoral votes were changed on the personal initiative of the elector.

Sometimes electors change their votes in large groups, such as when 23 Virginia electors acted together in 1836. Many times, however, these electors stood alone in their decisions. As of the 2004 election, no elector has changed the outcome of an election by voting against his or her party’s designated candidate.

Despite these 157 faithless votes, and a Supreme Court ruling allowing states to empower political parties to require formal pledges from presidential electors (Ray v. Blair, 343 US 214), 21 states still do not require their members of the Electoral College to vote for their party's designated candidate.

There are 29 states (plus the District of Columbia) that require faithfulness issue a small variety of rarely enforced punishments for faithless electors, including fines and misdemeanors.

The upshot of all this is that yes, it is theoretically possible that — as urged by the Change.org petition cited above — a large group of Republican-selected electors could choose not to cast their ballots for Donald Trump, but to instead defect and vote for Democrat Hillary Clinton (or some other compromise candidate) and thus deny the putative election winner (Trump) from gaining the White House. Such an event would technically be constitutional, but it would also be wholly unprecedented in American history and would require a sudden and drastic change in the United States' political traditions.