The actor best known for portraying debonair secret agent Napoleon Solo on television has passed away at age 83. 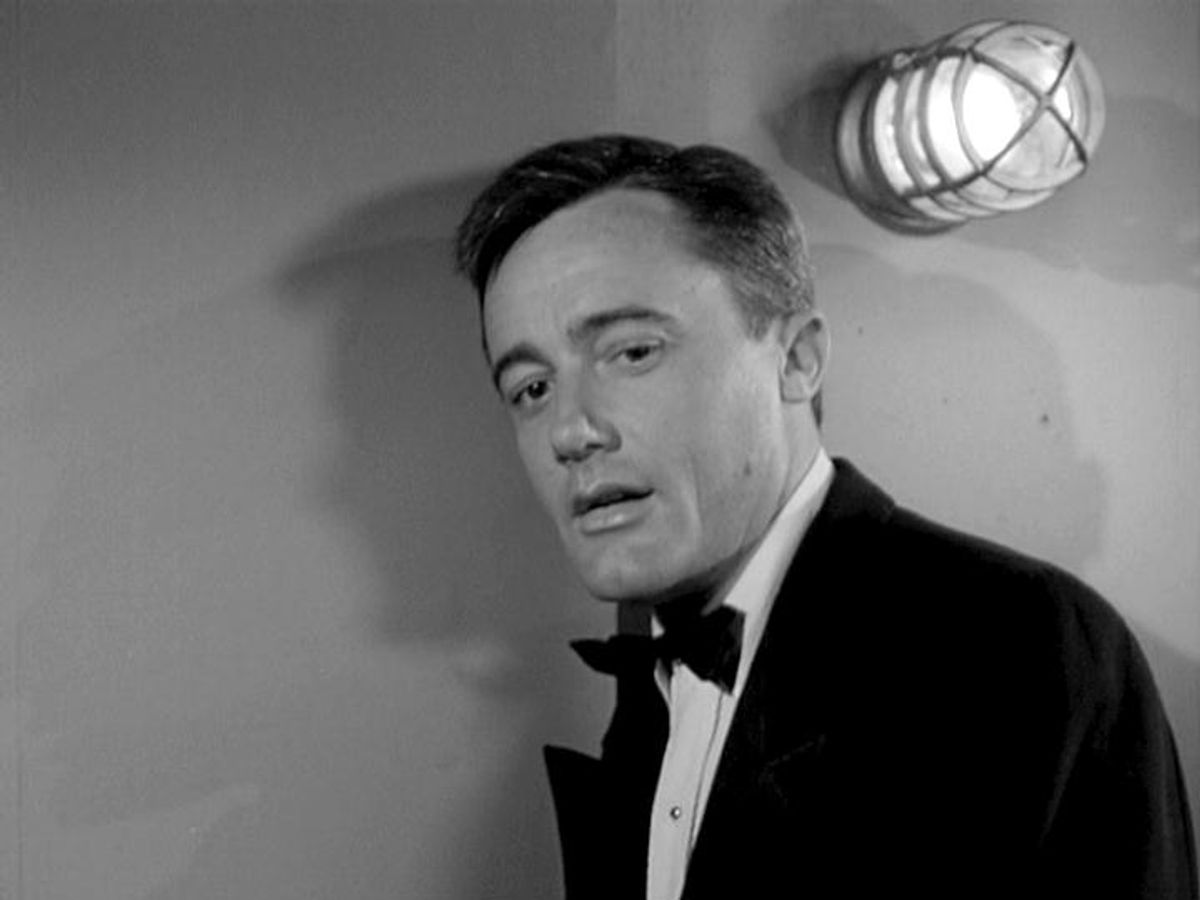 Robert Vaughn, an American film and television actor who became a household name co-starring with British actor David McCallum in the hit TV series The Man From U.N.C.L.E. during the 1960s, died of leukemia on 11 November 2016, according to a statement from his manager. Born in 1932, Vaughn was 83 years old.

His parents, both actors, divorced when Vaughn was an infant and he grew up in the care of his mother and grandparents in Minneapolis. After starting out in show business as a child actor in radio, he moved to Hollywood at the age of 20 to study theater and audition for movie roles. His first major part was as a gunman in The Magnificent Seven (1960). The Man From U.N.C.L.E. debuted in 1964 and became an instant hit, running for three-and-a-half-seasons before it was canceled in 1968.

Vaughn went on to play high-profile roles in popular movies, notably Bullitt (1968), The Bridge at Remagen (1969), and The Towering Inferno (1974). When his career began to slow down in the late 1970s, Vaughn moved with his wife, Linda, to Ridgefield, Connecticut. He continued to act into his 80s, appearing in a pair of British TV series in 2012 and an episode of Law & Order: Special Victims Unit in 2015.

Vaughn, who held a PhD in communications, was also interested in politics, having written his doctoral dissertation on the effect of the House Un-American Activities Commission on American theater. He became a close friend and fervent supporter of Robert F. Kennedy, who was assassinated in 1968.

Vaughn is survived by his daughter, Caitlin, his son, Cassidy, and several grandchildren.