The court raised concerns that "trolls" would be able to use information requested by the campaign. 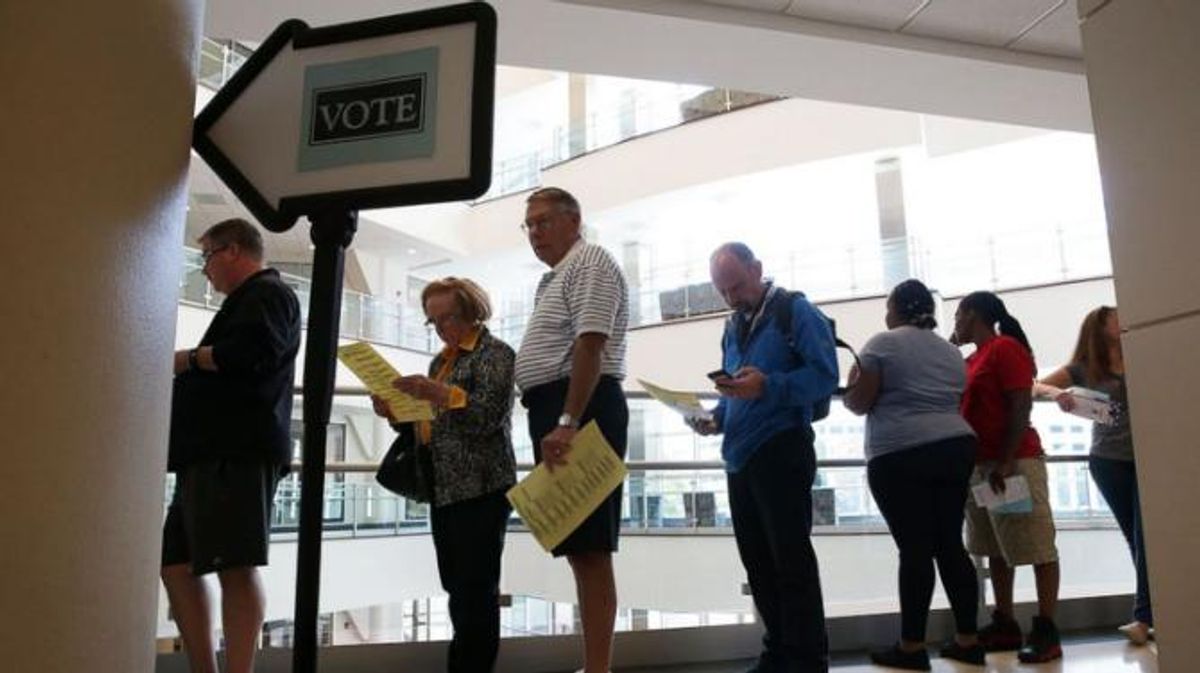 The campaign sued Clark County Registrar of Voters Joe Gloria, saying that sites for early voters were kept open past their 8 p.m. closing time, allowing voters to queue up in line late. In several states, voters are allowed to cast their ballots as long as they are in line before the polling place closes:

The county initially responded to the suit on Twitter by saying:

Trump campaign petition asks to preserve early voting records. This is required by state law & so it is something we are already doing.

District Court Judge Gloria Sturman said during a hearing on 8 November 2016 that Trump's campaign "jumped ahead a step" in filing the suit without going through the secretary of state's office. Sturman also expressed concern over the campaign's request that Gloria keep poll workers' personal information:

Do you watch Twitter? Have you watched any cable news show? There are Internet — to use the vernacular — trolls who can get this information and harass people who just want to help their fellow citizens vote.

The campaign reportedly plans to file an appeal with the state supreme court.