'Cooking with Semen' Class to Open in London ... Maybe

A London events booking company will offer a "BYOS" (Bring Your Own Semen) culinary class if, and only if, enough interested parties apply. 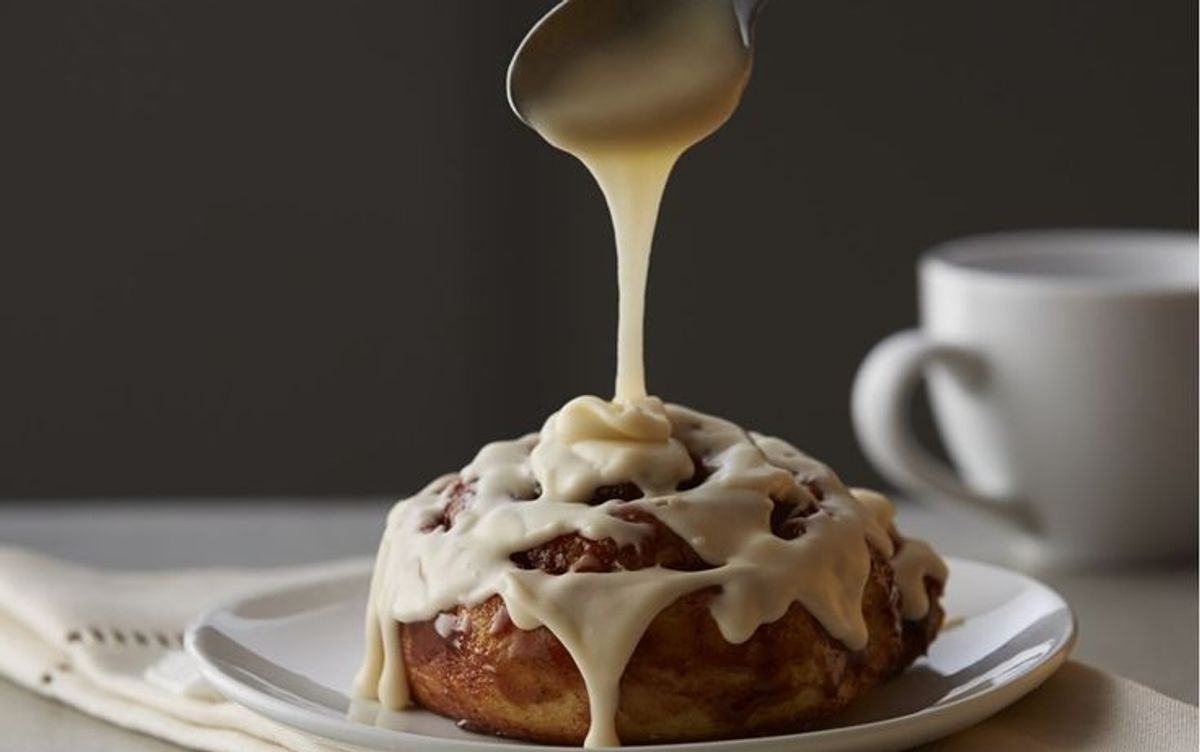 Thirty lucky Londoners may soon have the opportunity to learn the arcane art of semen cookery, the  Independent of London reported:

A 'cooking with semen' class is coming to London — but it's not as unusual as it sounds.

Class participants will be asked to bring their own — or a partner's — ejaculate to a secret location in Shoreditch where they'll whip up a three-course meal with drinks.

The class chef will teach attendees how to use semen as a core ingredient in everything from chicken dishes to tipples and amuse-bouches.

The class is sponsored by a London firm called Wonderush, which bills itself as "a discovery commerce platform to find and book a variety of local classes and experiences." If a semen cooking class sounds like a publicity stunt, well, that's because it is. A blurb on the Wonderush web site states that the offering was conceived "in a bid to showcase the many unique experiences cities around the UK will enjoy when the service launches in other cities."

There's a catch, of course — the publicity stunt of a class will only go forward, organizers say, if 30 people sign up for it:

Fancy learning how to cook a ‘Victoria Spooge Cake’, or make a boozy round of ‘Schlong Island Iced Teas’?

We’re hoping to put on the first ever BYOS (Bring Your Own Semen, natch) cooking class, where attendees will learn how to create different recipes using their own (or their partner’s) semen.

The health benefits of semen have long been debated, but for the first time ever, amateur chefs will be taught how to use it as a cooking ingredient in appetisers, mains, desserts and drinks.

All we need are 30 or more of you to say you’re interested and we’ll tickle things along, so to speak.

The concept was apparently inspired by a series of cookbooks created by author and semen-cooking enthusiast Paul “Fotie” Photenhauer, who also maintains the web site CookingWithCum.com. Though he purports to take a serious interest in the culinary potential of "man sauce," Photenhauer's writing frequently crosses the line into satire territory — for example, when he recommends adding the ingredient to liven up traditional cocktails:

Semen is often freshly available behind most bar counters and adds a personal touch to any cocktail. The connoisseur will appreciate learning how to mix selected spirits to enhance the delicate flavors of prostate milk.

London residents who wish to register for the class (with which Photenhauer does not appear to be directly connected) may do so at Wonderush.com. Those interested in sampling recipes for themselves will find a selection at Nerve.com.