Actress Carrie Fisher Said Trump Sniffles Were Due to Cocaine?

Carrie Fisher tweeted that she believed Donald Trump uses cocaine, but later walked back the statement. 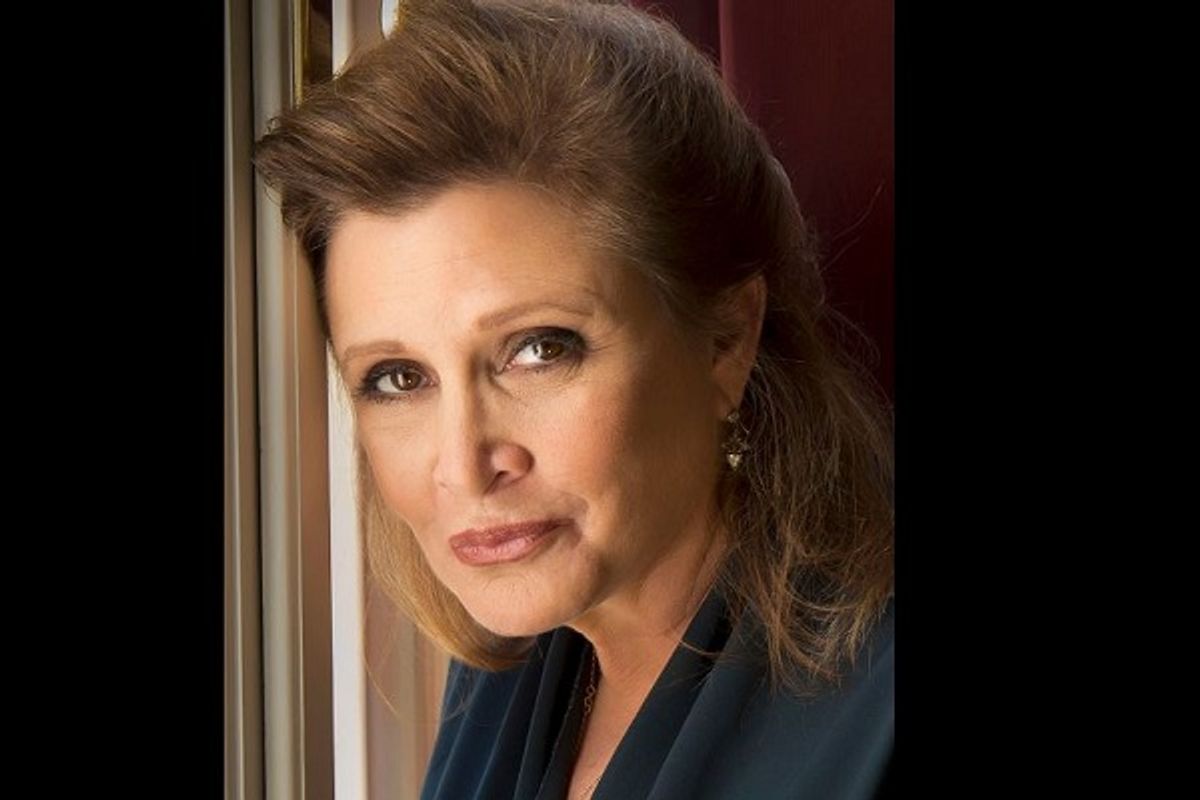 Previous Article
Next Article
Article 16 of 19 in Collection

On 9 October 2016, actress, writer and often comically-inclined commentator Carrie Fisher was on the social media platform Twitter discussing the second presidential debate between Donald Trump and Hillary Clinton in St. Louis, Missouri, when a fan asked her if Trump's audible sniffling was the result of cocaine use.

"I'm an expert & ABSOLUTELY," Fisher replied. (Fisher has been open about her struggle with addictions in the past, including cocaine while filming "Star Wars.")

But Fisher walked the comment back when asked about it by the entertainment web site Vulture. When reporter Vicki Salemi asked her if she really thought Trump was a cocaine user, she replied, "I don't."

His brother was an alcoholic and died of it. I think it scared him. He says he doesn’t smoke, he doesn’t drink, he doesn’t do drugs, so he generally tells the worst truth to shock you. I know something about this, so if he did coke, he would want you to know.

Fisher added that she thought Trump's sniffing was a case of nerves.

However, she was not the first to suggest that the audible sniffling may have been a result of the drug; Howard Dean, a physician and former Vermont governor who ran for president in 2004, also tweeted during the first debate his suspicion that the bombastic real estate mogul was a cocaine user. He later apologized for the remark.

Previous Article
Next Article
Article 16 of 19 in Collection