The department said that the investigation into the shooting of Alfred Olango is continuing. 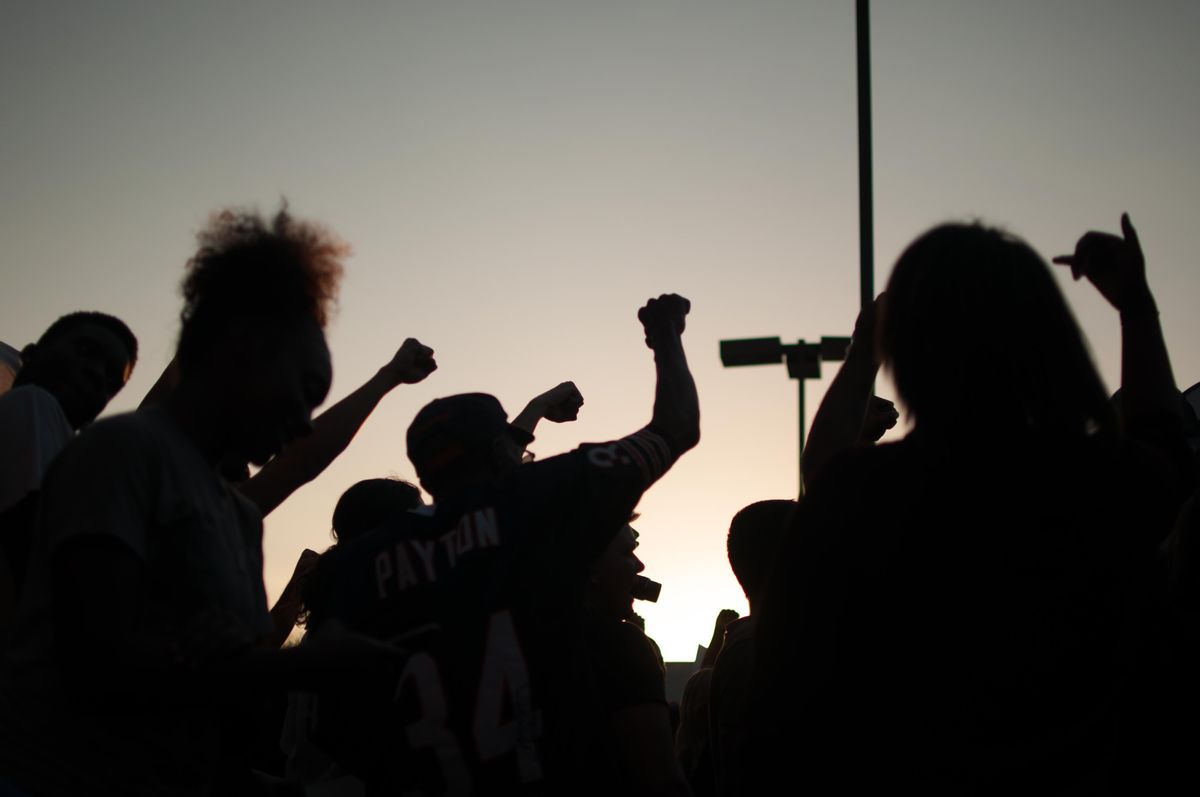 Police in El Cajon, California have released video of 38-year-old Alfred Olango, who was shot and killed by an officer the afternoon of 27 September 2016, prompting days of demonstrations.

Law enforcement officials had previously said they had no plans to release the videos, but abruptly switched gears and gave them reporters on 30 September 2016, following several nights of protests:

Police said that he was holding an object in his hand that they later identified as an e-cigarette, also called a vape pen. A woman who identified herself as his sister said that she had called the police to help him:

One video posted by Rumbie Mubaiwa shows a woman, identified as the suspect's sister, crying. In the video, she’s heard saying: “I called you to help me but you killed my brother.”

The El Cajon Police Department said that the investigation will continue:

The chief said he sat in on a conference call Friday morning with Wells, Dumanis, Sheriff Bill Gore, San Diego Police Chief Shelley Zimmerman and Escondido police Chief Craig Carter. All agreed to release of the video in the interest of public safety, he said.

He added that misinformation was spreading through the community “with the potential to create unrest” in the city.

“We didn’t want to waste time,” he said. “At the end of the day, it was important to put this out to the community.”

At the press conference, El Cajon Police Chief Jeff Davis showed a vape pen similar to the one Alfred Olango was holding when he was shot: The San Diego American Civil Liberties Union says they are "disturbed" by the early accounts, and that they will be conducting an investigation of their own:

It is too early to know many of the details of the actual shooting and what preceded it, and we hope that the El Cajon Police Department and the San Diego District Attorney provide the public with answers as quickly as possible, with transparency and accountability for all involved. Unfortunately, there are disturbing reports from a number of witnesses that police officers confiscated cell phones from people who witnessed the shooting.Confiscating cell phones is a violation of the Fourth Amendment (unreasonable seizure without warrant or exigent circumstance) and the First Amendment (interference with the right to record in public) under the U.S. Constitution and analogous rights under the California Constitution.   It is hard to see any kind of Fourth Amendment exigent circumstances at issue here. The First Amendment issues are also significant, because by seizing phones, police would likely be preventing the dissemination of video captured by bystanders. The public has the right to film police in public places, and police officers may not confiscate or demand to view your digital photos or video without a warrant. Under no circumstances may police officers delete your photos or videos.

This shooting comes on the heels of racially-motivated unrest throughout the United States, after a spate of black men were shot and killed by law enforcement officers in August and September 2016. Several hundred protesters and a heavy police presence filled the streets of El Cajon the nights after Olango's shooting: Businesses in El Cajon were closed on 30 September 2016 as a precaution.