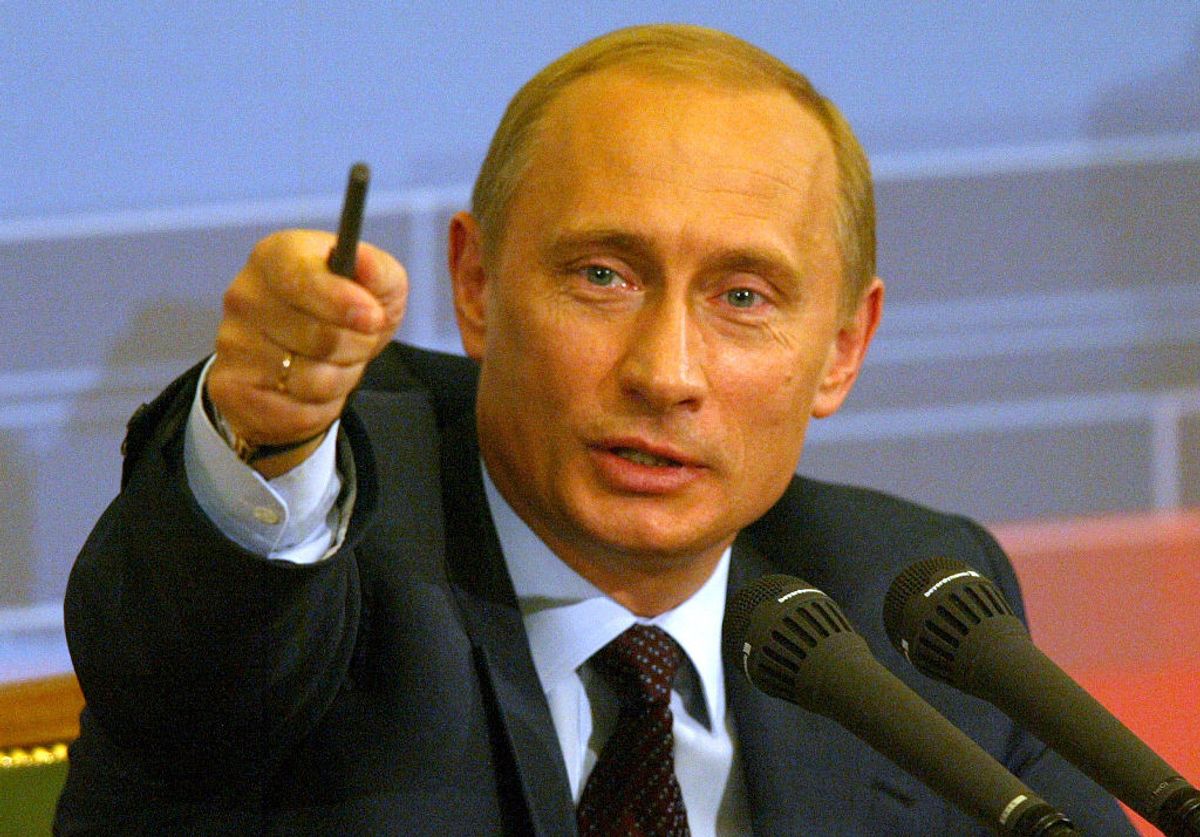 The September 2016 election win takes Putin into his 17th consecutive year at the helm of the Russian Federation, where he has served as either president or prime minister. As National Public Radio points out, Putin's party now has a supermajority -- but regardless, he has broad political support:

Amid low voter turnout, Putin's United Russia party carried over 53 percent of the vote, but single candidate districts means United will have a supermajority. Not that they need it: The three other parties elected on Sunday support the president as well. Opposition parties attracted minimal support.

The election was marred by at least one instance of ballot box stuffing, with the BBC reporting that the repercussions may mean results in three polling stations will not be counted:

The result increases United Russia's majority, after it achieved 49% of the vote in the 2011 Duma elections. The party, led by Prime Minister Dmitry Medvedev, will take more seats in parliament, up from 238.

The election result seals Putin's grasp on influence in Russia as the United States reaches the home lap on its own tumultuous election cycle, which culminates in November 2016. A controversial point has been Putin's perceived influence over a candidate and the specter of Russian government hackers breaking into U.S. political party computer.