Can You Be Convicted of Child Molestation in Arizona for Changing a Baby's Diaper?

A recent Arizona Supreme Court decision in a child molestation case raised concerns that parents could be charged simply for changing diapers or bathing their children. 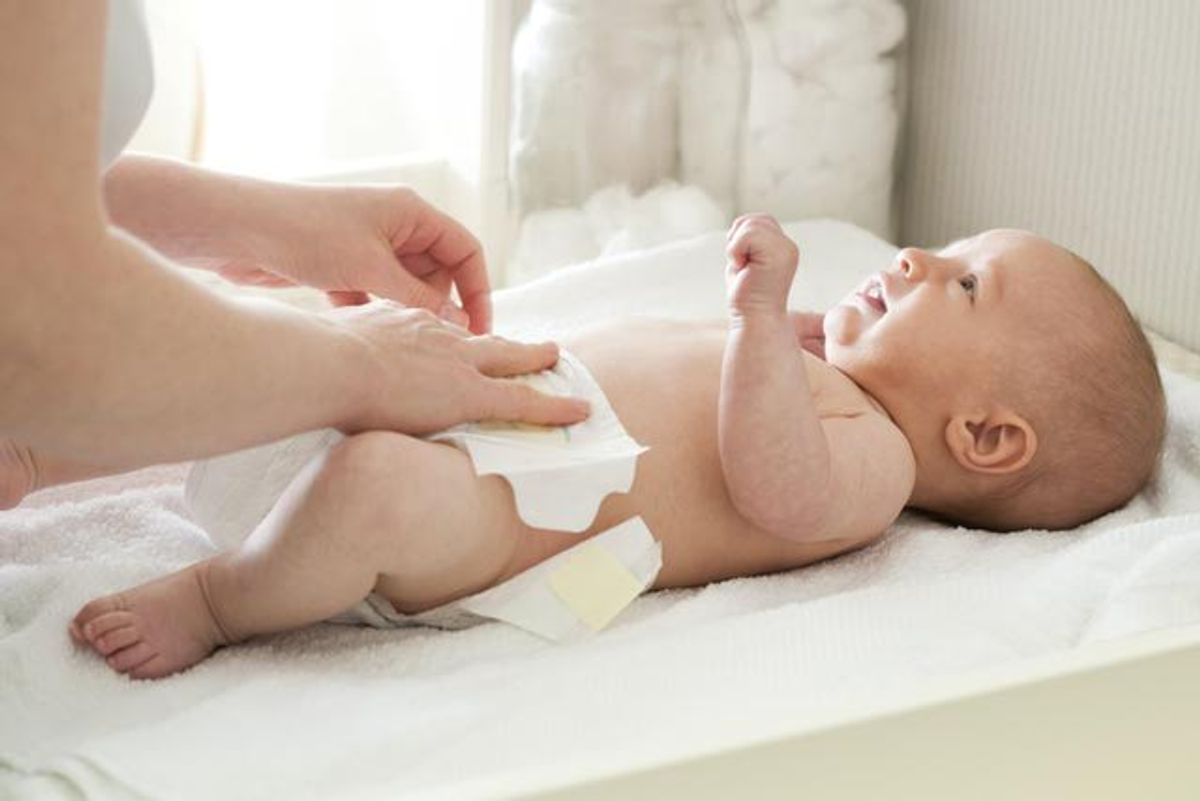 As recent ruling from the Supreme Court of the State of Arizona pertained to the criminal case of Jerry Charles Holle, whose eleven year-old step-granddaughter told a friend, and then the police, that Holle had inappropriately touched and kissed her. The State charged Holle with sexual abuse of a minor under age fifteen, sexual conduct with a minor, and child molestation.

At trial, Holle argued that the allegations against him were “blown out of proportion” and that he had always engaged in sexually normal behavior. Holle’s two daughters testified that he never sexually assaulted them or any other children, and other relatives likewise testified about Holle’s sexual normalcy.

At issue during the trial was the fact that under Arizona law, the definition of "sexual contact" applicable to the charges brought against Holle was "any direct or indirect touching, fondling or manipulating of any part of the genitals, anus or female breast by any part of the body or by any object or causing a person to engage in such contact." That definition does not require any sexual intent, but Arizona law also specifies that for the charges brought against Holle, "it is a defense to a prosecution that the defendant was not motivated by a sexual interest."

Before trial, Holle asked the court to instruct the jury that in order for them to find him guilty, the State must prove beyond a reasonable doubt that there was a sexual motivation behind his actions and not require him to prove a lack of sexual motivation. The trial court disagreed with Holle, and the jury found him guilty of child molestation and sexual abuse of a minor. Holle was sentenced to a ten-year prison term for molestation and a five-year term of probation for sexual abuse.

Holle successfully appealed his conviction, arguing that if proof of sexual motivation was not required for charges of child molestation and sexual abuse, "it would mean that parents and other caregivers commit those crimes whenever they change an infant’s diaper and bathe or otherwise clean a child’s genitals," and "pediatricians and other medical providers would likewise violate those laws."

However, the Arizona Supreme Court vacated the lower court's decision, holding that Holle’s alleged lack of sexual motivation was an affirmative defense under that statute, requiring him to prove by a preponderance of the evidence that he was not motivated by a sexual interest. The court held, in part, that prosecutors could be expected to exercise reasonable discretion in not "improperly prosecut[ing] persons who ... clearly engaged in reasonable, acceptable, and commonly permitted activities involving children":

Although [the laws] broadly define sexual abuse and child molestation, prosecutors are unlikely to charge parents, physicians, and the like when the evidence demonstrates the presence of an affirmative defense. Neither Holle nor the dissent suggests that a diapering parent or a physician conducting an appropriate examination has ever been charged. In addition, other criminal statutes are comparably broad and, if their elements are proven, require the defendant to assert and prove a valid affirmative defense.

Prosecutors have wide discretion in enforcing criminal statutes, charging suspects, and prosecuting offenders. Holle’s bare assertion that, absent a sexual motivation element, [the laws] will hypothetically lead to absurd prosecutions does not warrant ignoring the plain language of the subject statutes. We cannot and will not assume that the state will improperly prosecute persons who, though perhaps technically violating the terms of broad statutes, clearly engaged in reasonable, acceptable, and commonly permitted activities involving children.

One justice who concurred in the result but dissented in its reasoning was not so convinced:

My difference with the majority turns on a fundamental question: may the state, consistent with due process, sweepingly criminalize a broad range of conduct embracing both innocent and culpable behavior and assign to defendants the burden of proving their innocence? Because I believe the answer is no, I would follow State v. Berry's example and interpret [the laws] as impliedly requiring the state to prove a defendant acted with a sexual motive. Accordingly, like the court of appeals, I would hold that the trial court erred in instructing the jury that lack of sexual motivation is an affirmative defense that Holle had the burden of proving. On this point, I respectfully dissent from the majority’s contrary conclusion. Because I also agree with the court of appeals that the erroneous instruction was harmless beyond a reasonable doubt, I concur
in the affirmance of Holle’s convictions and sentences.

This case prompted a Slate article with the alarmist headline of "If You Change a Baby’s Diaper in Arizona, You Can Now Be Convicted of Child Molestation," which asserted that:

The Arizona Supreme Court issued a stunning and horrifying decision, interpreting a state law to criminalize any contact between an adult and a child’s genitals. According to the court, the law’s sweep encompasses wholly innocent conduct, such as changing a diaper or bathing a baby. As the stinging dissent notes, “parents and other caregivers” in the state are now considered to be “child molesters or sex abusers under Arizona law.” Those convicted under the statute may be imprisoned for five years.

Although it is theoretically possible a person in Arizona could be prosecuted and convicted on a child molestation charge simply for innocently changing or bathing a baby, is that really likely to ever happen? Maybe not, but as some critics would argue, the fact that such a thing could even be possible is enough to warrant concern. Simply being accused of such a crime is sufficient to irreparably tarnish one's reputation, and acquittal after a lengthy and expensive trial is more likely to reinforce the stigma than erase it. And as noted at Mimesis Law's Fault Lines series, having to rely on prosecutors not to abuse technicalities in the law is a rather tenuous form of protection from government misconduct:

It’s obvious the justices of the court aren’t a group with a lot of criminal defense experience. If they were, they’d see that concerns about overreaching prosecutions are anything but hypothetical and unrealistic, but rather the sort of thing that defense lawyers battle daily. Moreover, the sentencing laws are so harsh and courts statewide are so unwilling to dismiss sex charges based on as-applied constitutional challenges short of trial and a conviction that that most of the innocent victims of our laws will plead guilty or sit in prison for quite some time waiting to clear their names following an unconstitutional conviction.

The majority’s opinion can really be summed up as “just trust them.” Given the sad reality of how things work here, that’s a terrifying proposition.