Pharmaceutical executive Heather Bresch has come under scrutiny after the price of the life-saving auto-injector skyrocketed. 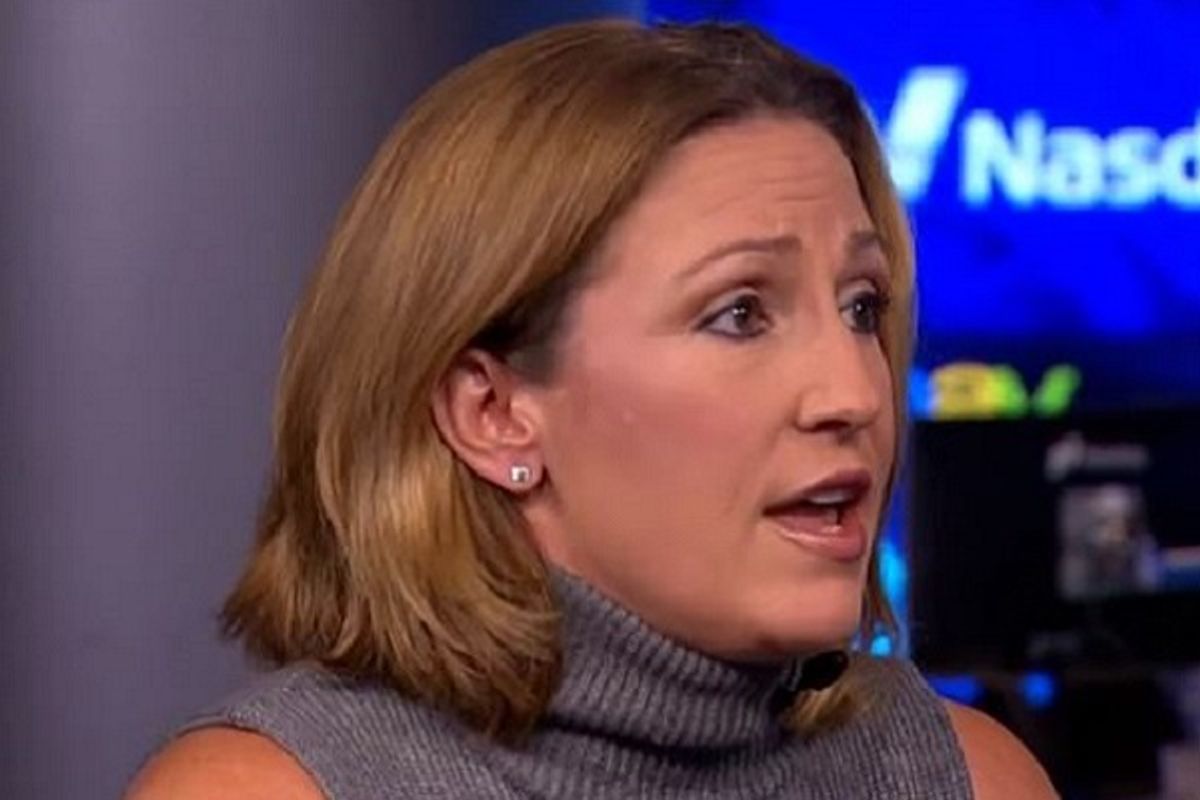 Public outrage over the price spike of an auto-injector pen that helps prevent severe allergic reactions from becoming deadly has caught the attention of Congress.

Thanks to lobbying by the pharmaceutical company Mylan, the EpiPen has become synonymous with epinephrine auto-injectors. They are the go-to device for people with allergies so severe that something like a bee sting could send them to the emergency room with life-threatening symptoms. In August 2016, the price hike of the pens (which are sold in a two-pack and now cost $365.16 wholesale) created a media storm and scrutiny of the company's practices.

On 21 September 2016, Mylan CEO Heather Bresch will answer questions about the 544.77-percent climb from the EpiPen's wholesale price of $56.64 in 2007. Out-of-pocket costs to purchase the devices at major U.S. pharmacies like Rite Aid, Walgreens and CVS now cost more than $600, after a "free coupon" is applied, according to the price-comparing tool GoodRx. Per Bloomberg:

CEO Heather Bresch is scheduled to appear before the U.S. House Committee on Oversight and Government Reform on Sept. 21, when members will question her about how the company raised the price of the life-saving injection to $600 for a two-pack, from $57 a shot when it took over sales of the product in 2007.

Bresch led the lobbying effort that helped get schools to stock EpiPens in 48 states -- but the effort was bolstered by tragedies involving preventable deaths from the severe medical crisis known as anaphylaxis, an allergic reaction that causes, among other things, the throat and tongue to swell and block the airway.

Tragedies and aggressive lobbying have made the EpiPen a ubiquitous go-to in such frightening instances, according to NPR:

High-profile deaths in several states, particularly among school-age children, have helped fuel demand for consumer-dispensed epinephrine. At the same time, no other company has been able to effectively compete with Mylan's drug-delivery device. Patent rules, and competitors' manufacturing foibles, also have helped the company reign over the consumer epinephrine market.

When someone with a severe allergy goes into anaphylactic shock and can't breathe, "seconds count," Mylan CEO Heather Bresch said in a recent CNBC interview about the EpiPen, which now has a sticker price of $608 per two-pack. That's why, she said, "they need to be everywhere." ...

Indeed, Mylan's presence in statehouses across the country has grown exponentially. The company added lobbyists in 36 states between 2010 and 2014, according to the Center for Public Integrity, outpacing every other U.S. company. And it spent more than $1.3 million lobbying in 16 states since 2012, according to the National Institute on Money in State Politics (Those are not the exact states that passed the school requirements, however.)

The price of the devices is so high that some locales have stopped placing them on ambulances, requiring trained emergency medical personnel to use epinephrine vials and syringes instead. There is also a generic auto-injector on the market called Adrenaclick, which according to GoodRx can be found for prices as low, relatively speaking, as about $140.