Proceedings in a civil suit against Donald Trump alleging he raped a 13-year-old girl have been adjourned for a month. 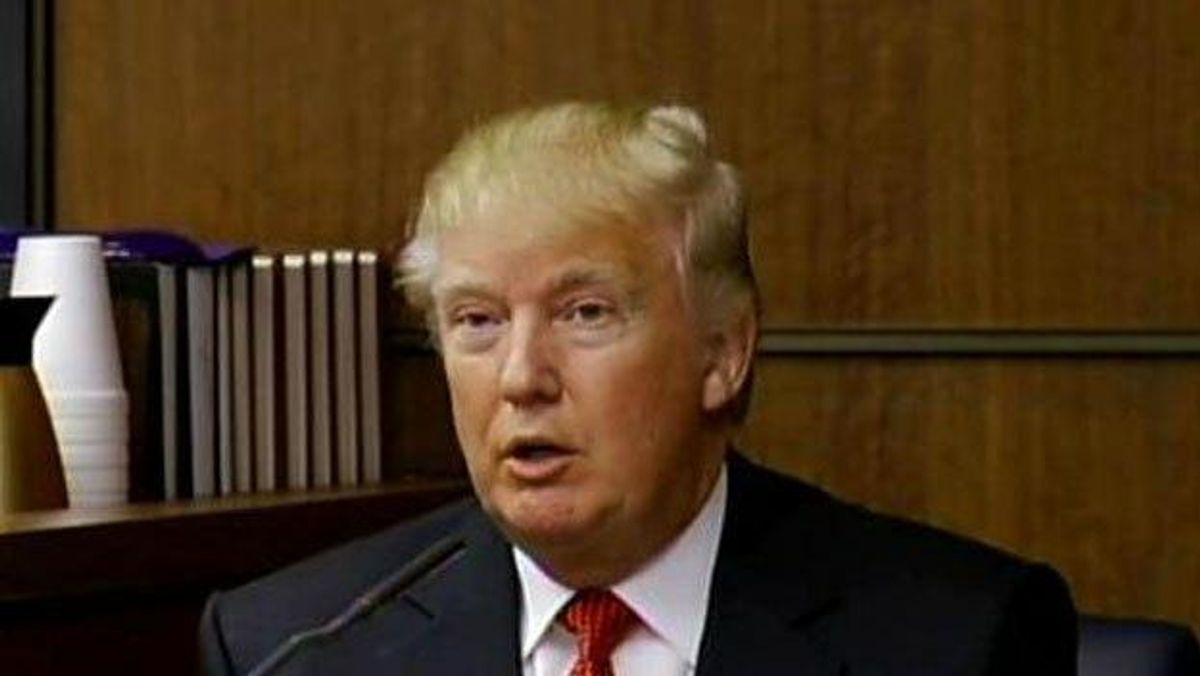 According to the court docket, the date of an initial pretrial conference has been pushed back a month because the plaintiff has not yet filed affidavits of service:

An initial pretrial conference is presently scheduled for September 9, 2016 in this action. Plaintiff, however, has not yet filed affidavits of service confirming that Defendants have been served with copies of the summons and complaint. In order to allow Plaintiff the full amount of time authorized by Rule 4(m) of the Federal Rules of Civil Procedure to serve Defendants and to allow Defendants the full amount of time authorized by Rule 12(a) to respond to the complaint in advance of the initial pretrial conference, the conference shall be adjourned until October 14, 2016 at 10:00 a.m. Initial Conference set for 10/14/2016 at 10:00 AM before Judge Ronnie Abrams.

Donald Trump has asserted that the charges referenced in the lawsuit are “not only categorically false, but disgusting at the highest level and clearly framed to solicit media attention or, perhaps, are simply politically motivated,” adding that “There is absolutely no merit to these allegations. Period."