The rocket was carrying a communications satellite that was supposed to bring Internet service to remote parts of Africa. 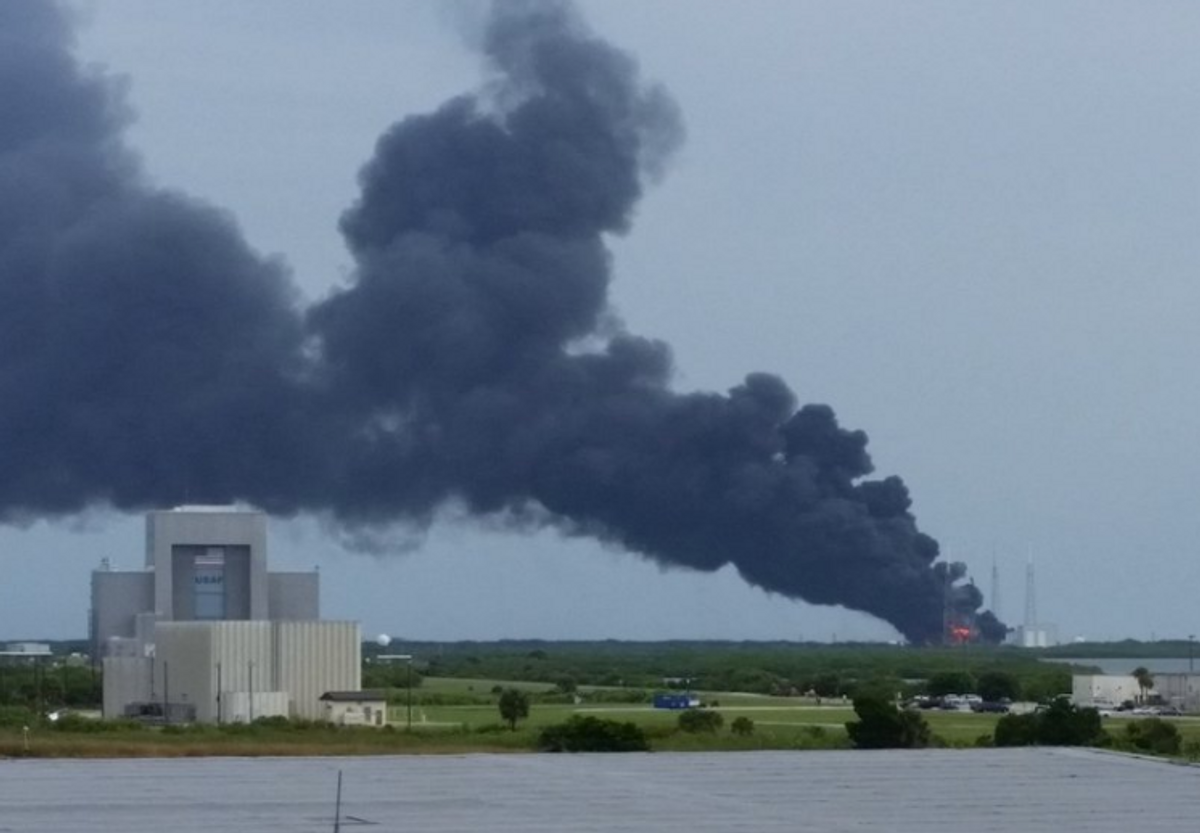 The 1 September 2016 explosion destroyed both the rocket and its payload, but no personnel were injured.  People close by said that the boom and plume of smoke was audible for miles around, but Brevard County officials said that there was no threat to the public.

The company said they are still looking into what caused the explosion:

Update on this morning's anomaly pic.twitter.com/1ogCMPCY44

The satellite that the Falcon 9 rocket was carrying was supposed to be used by Facebook to deliver web connectivity to remote parts of the African continent as part of its Internet.org initiative. It was set to officially launch on 3 September 2016.

CEO Mark Zuckerberg expressed his disappointment in a post:

The Falcon 9 anomaly may cause even more significant delays for launches that were supposed to begin in 2015, but have now been pushed back to at least 2018.