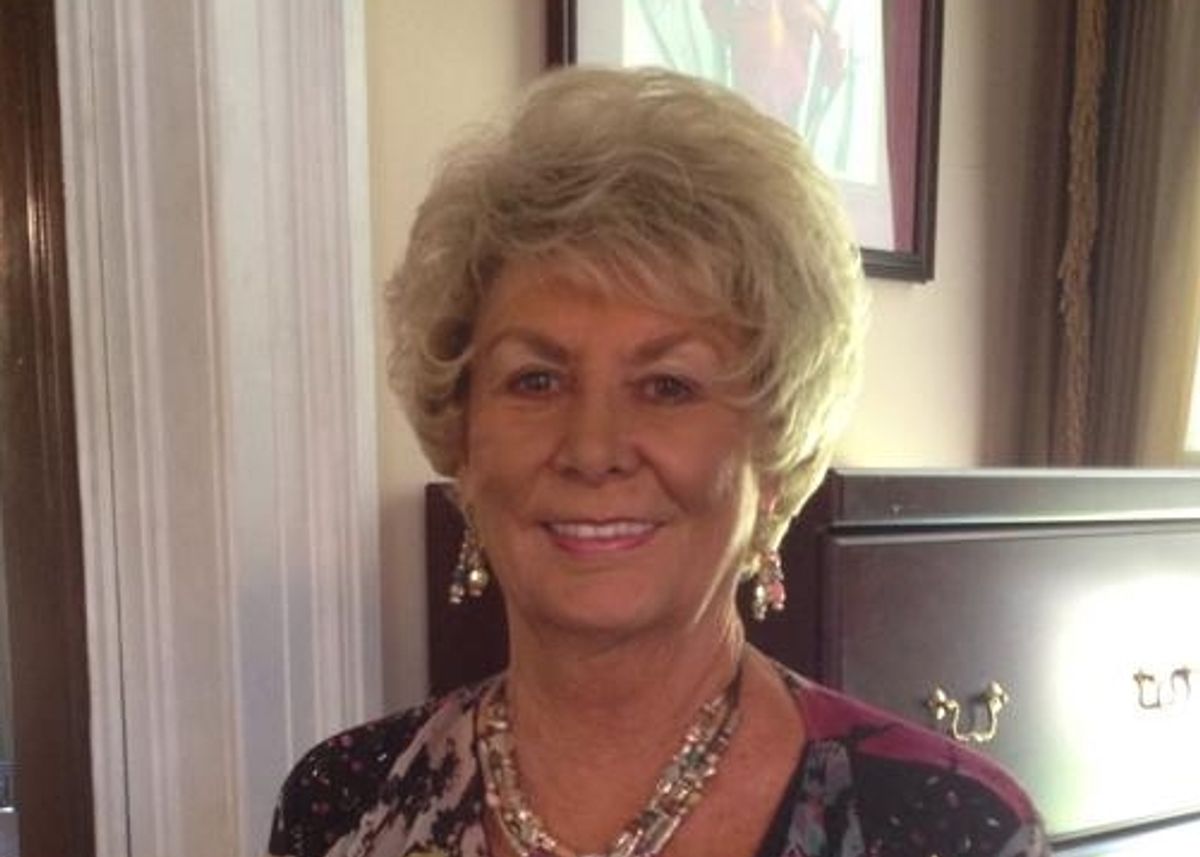 Outgoing Midland City, AL Mayor Patsy Capshaw Skipper, who lost her bid for re-election against an African-American challenger, Jo Ann Bennett Grimsley, has denied posting a racist comment on Facebook calling her opponent the N-word. The comment, which went viral via a screenshot taken on a mobile phone, was posted in response to a question from a Facebook friend asking how the election was going.

"I lost," said the reply posted in Skipper's name. "The nigger won." Skipper told local paper The Dothan Eagle that she isn't the one who posted the comment, saying she hasn't been on Facebook in weeks. "My Facebook has been messed up for several weeks and I haven’t been using it,” Skipper said. "I think I’ve been hacked." She added that she's been recovering from heart surgery and wasn't even able to get out to campaign in the election.

WTVY-TV News reported that a phone call to Skipper's residence two days after the election was answered by her husband, Virgil, whom she replaced as mayor when he stepped down for health reasons in February 2016. He said she had strep throat and didn't want to speak.

The offensive post has been removed from Skipper's Facebook page, which currently shows no entries after December 2014.