The so-called holiday was invented this year — not that anyone's complaining. 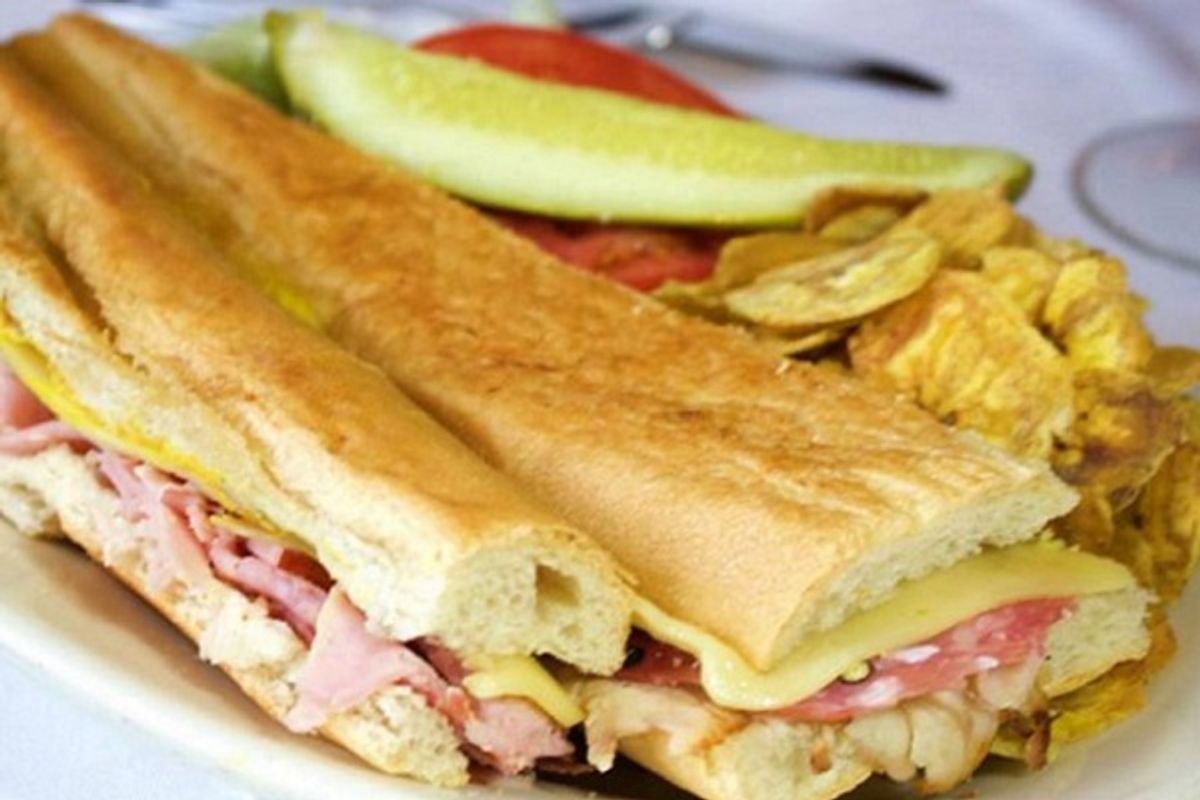 On 23 August 2016, Tampa Bay Times food writer Christopher Spata pronounced it was "National Cuban Sandwich Day" and the world happily went along with it.

Writing for the Times, Spata described how he decided to make up the holiday — just to see if he could:

First, I crafted a news release, mimicking that tone of unearned familiarity and fake-it-til-you-make-it-ness that public relations people are so good at...

I picked Aug. 23 because it's National Sponge Cake Day, and who cares about that?

Spata went on the describe how he got a friend in public relations to give him contacts for food writers, then launched social media pages for the new holiday, made up a hashtag, and submitted it to calendar web sites that list food holidays and lo, National Cuban Sandwich Day was born:

Anyone with an Internet connection, $12 and three hours to spare could have done the same exact thing.

Spata wrote that he feared his colleagues would be angry with him when he told them the whole thing was made up as an experiment. None of them were, because, apparently no one was angry about having an excuse to eat a Cuban sandwich.

Cuban sandwiches, like a lot of ethnic fare eaten in the United States, originated in the U.S., and was invented by immigrants. According to Miami.com, the sandwich was born in Tampa, specifically Ybor City. This description of how it's made hints at why it is so popular:

The Tampa cubano was made on shortening-free Cuban bread, filled with hand-cut ham, roast pork, Swiss cheese, thinly sliced pickle and a slather of yellow mustard. Plus either mortadella or salami, which was dropped in the Miami version. It was usually, as now, heated in a sandwich press.

Chicago Tribune food writer Bill Daley describes the marinade that makes the sandwich: a citrusy combination known as "mojo." So proud are Cubans in Florida of their signature meal that in 2012, something of a sandwich war was sparked when the city of Tampa laid claim to it.

NPR called the cubano the quintessential American food, emerging from a blend of cultures:

Cubans quickly mixed with others – like Italians. Their Genoa salami is an ingredient that's missing in the Miami version of the sandwich. Miami's mayor might say, oddly, that salami belongs on pizza – but its salty greasiness is the perfect foil for mustard, pickle and Swiss cheese.

Whether it came from Tampa or Miami, the Cuban sandwich is now on food writers' calendars, thanks to Spata's experiment.