Pinsky is to be replaced by CNN anchor Ashleigh Banfield in a move to bring more news to the network. 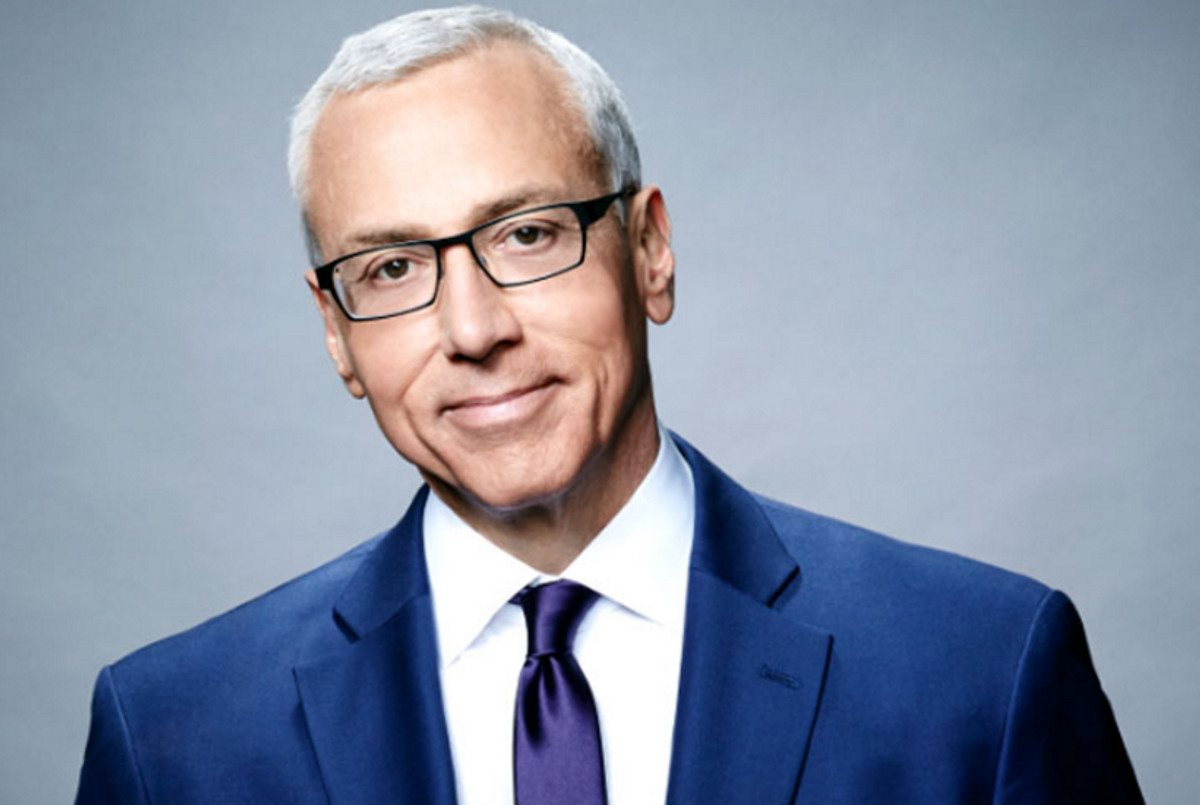 "Dr. Drew" Pinsky, the addiction specialist with a decades-long career in radio and television, will be leaving HLN in September.

Dr. Drew and his team have delivered more than five years of creative shows and I want to thank them for their hard work and distinctive programming.

Their audience-driven shows, in particular, were innovative and memorable TV. And Dr. Drew has been an authoritative voice on addiction and on many other topical issues facing America today.

Conspiracy theories abounded about the ending of Pinsky's show on HLN, mostly around the timing of the announcement (which came just several days after he offered opinions about the health of Democratic presidential nominee Hillary Clinton),
despite the fact that he will be staying on with CNN as a contributor:

I'm sure this had nothing to do with video of Dr. Drew talking about Hillary's health racking up over 600,000 views on YouTube and causing a major disruption for the Hillary campaign!

However, nobody seemed as concerned about a potential conspiracy when Nancy Grace announced that her show on HLN was also ending after twelve years on the air:

"This fall, I'll be leaving HLN, my longtime TV home, with a full heart and endless gratitude," Grace said in a statement Thursday. "The network has been my extended family for nearly a dozen years, and I am proud of the amazing work we've produced together."

HLN is phasing in more news and commentary as it continues to focus more on current events.  The network said that Pinsky's show, "Dr. Drew on Call," will be replaced by CNN anchor and host Ashleigh Banfield.