The 6.1 magnitude quake was followed by hundreds of aftershocks. 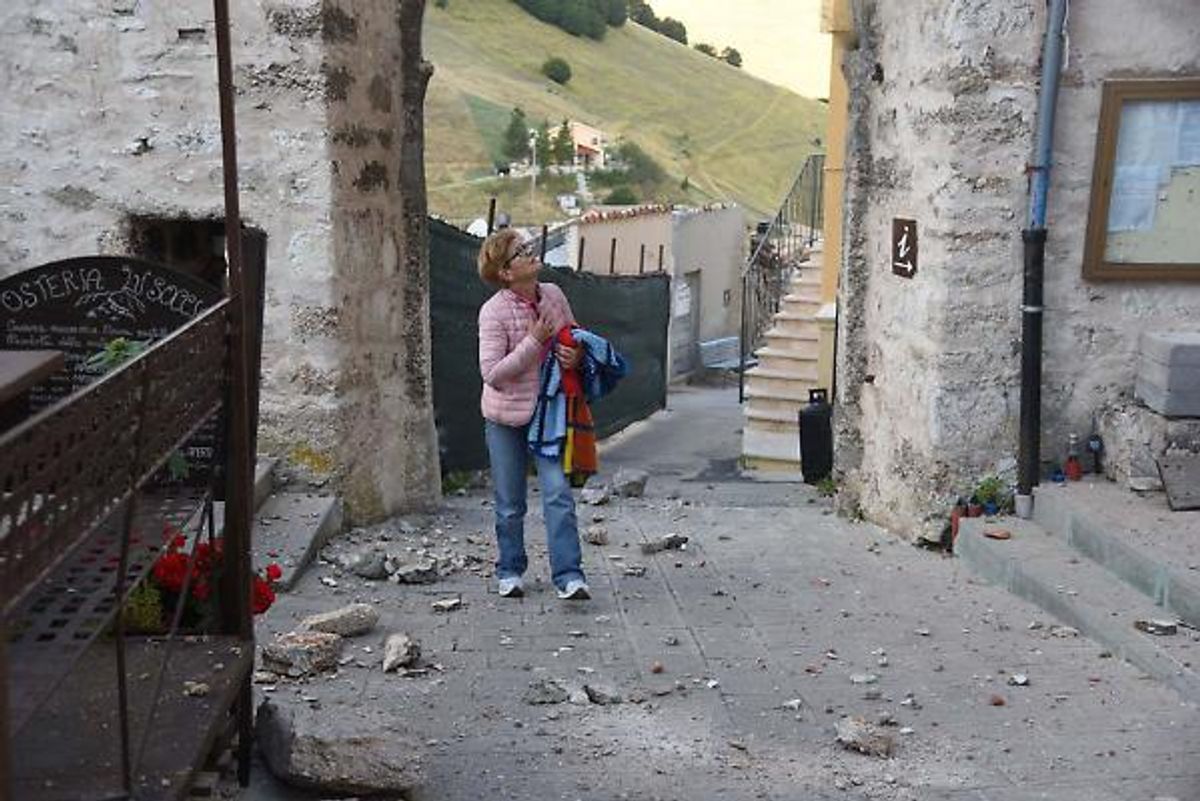 Scenes of devastation emerged from central Italy after a major earthquake hit the region at around 3:36 am local time on 24 August 2016:

The quake's epicenter was near Perugia, Umbria, shaking the small towns in the region with devastating effect:

Italian Prime Minister Matteo Renzi has arrived in Amatrice, one of the towns in northern Lazio worst hit by this morning's earthquake.

Ariel footage shows the town of 2,650 people was razed to the ground and Renzi is currently surveying the damage alongside infrastructure minister Graziano Delrio and Fabrizio Curcio, the head of Italy’s civil protection.

Local news outlets are reporting that more than 240 people are dead — including an entire family that was hit by a toppling bell tower in Accumoli — and that the death toll is still expected to rise sharply.

At least 50 of those killed were in one of the towns most devastated by the quake, Amatrice, where the hospital has collapsed.

Amatrice is perhaps most famous for its local pasta dish: spaghetti all'amatriciana (spaghetti with tomato, cured pork jowl, and cheese, sauteed in white wine).  Restaurants that specialize in the dish are pledging to donate €1 to the Red Cross for every plate sold: