The actress has become the victim of cyberbullies who targeted her for her race and appearance. 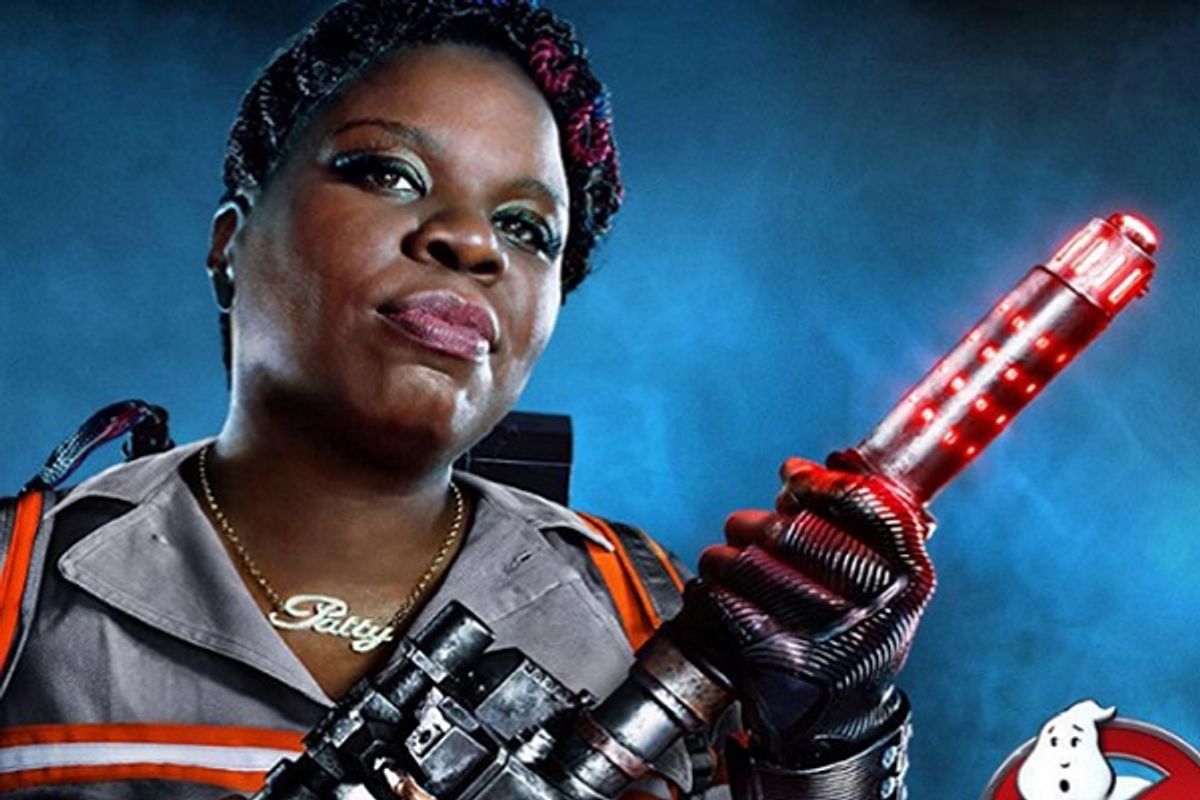 The personal web site belonging to Saturday Night Live comedian and Ghostbusters star Leslie Jones had to be taken down after hackers posted personal information and nude photos.

Jones has been the target of a tide of cyber harassment since starring in the July 2016 release of a "reboot" of the Ghostbusters series with an entirely female cast. Jones in particular has been targeted because of her race, appearance and her physical stature. (The stand-up comedian and actress stands 6 feet tall.)

According to the New York Times, Jones' site was hacked and vandalized as follows:

The hackers inserted a picture of the gorilla Harambe on the site, and exposed what appeared to be explicit photos of the actress, along with pictures of her driver’s license and a passport, and images of her with stars like Rihanna, Kanye West and Kim Kardashian West.

The web site, according to the Times, originally contained information about Jones' career and credits. Sameer Hinduja, a cyberbullying expert and criminology professor told the Times that Jones' unwillingness to back down, maintaining her social media presence and often publicly sharing her experience with being targeted, have made her a more tempting target for trolls:

Some of those that cyberbully attempt to identify something that you’re particularly sensitive about, and because they know that it will get under your skin, that it will inflame your emotions, they attempt to use it against you. Or they’re just biased and intolerant, as perhaps was the case considering the racial hatred in some of the attacks on Leslie Jones.