The prolific musician had retired in 2014 for health reasons. 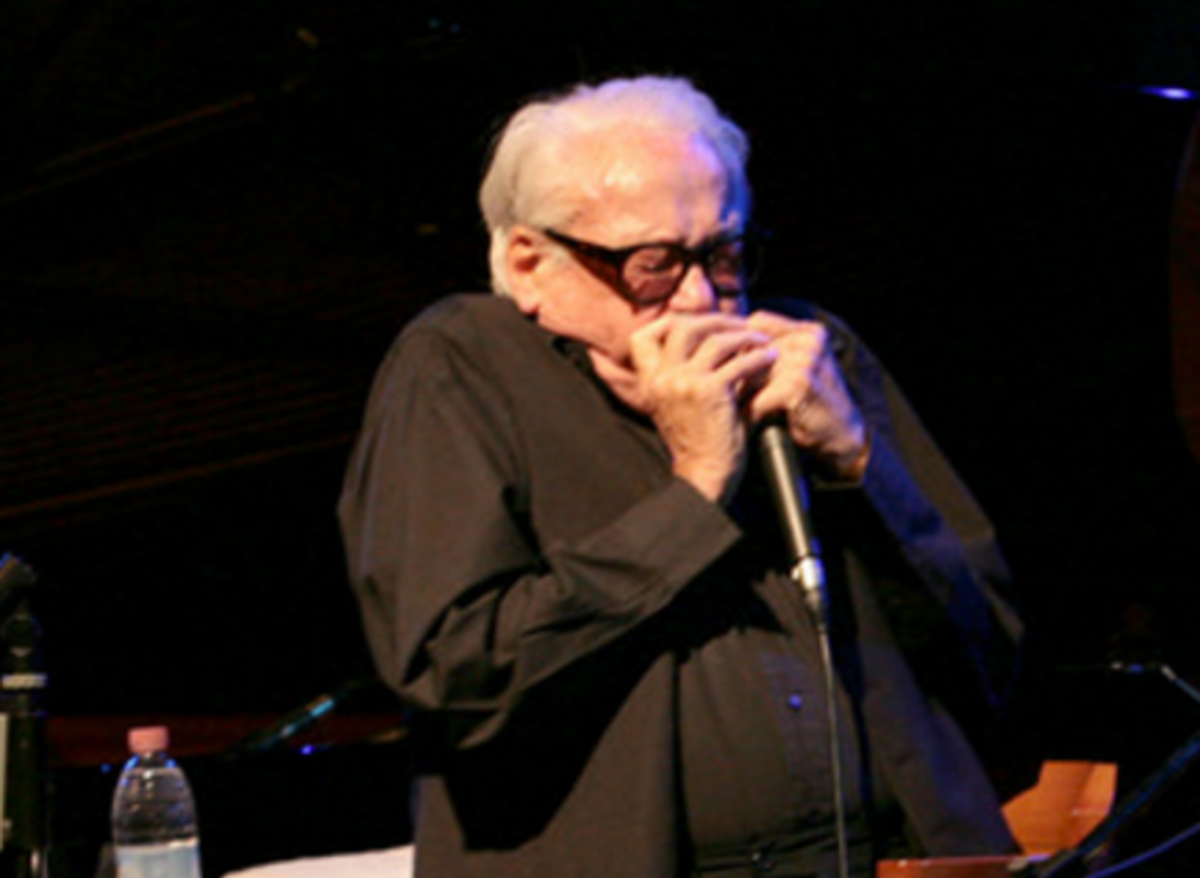 One of the very few jazz harmonica masters, Toots Thielemans, has died.  He was 94.

Thielemans was born Jean-Baptiste Frédéric Isidore Thielemans in 1922, but was nicknamed "Toots," (which was reportedly inspired by Benny Goodman saxophonist Toots Mondello), a name that he eventually legalized.

Thielemans always played unusual music.  He began his exceptionally long and successful career playing guitar — but whistling at the same time, as in his standard "Bluesette":

He played with Charlie Parker in the late 1940s and early 1950s, and then joined the George Shearing Quintet.  During this time, Thielemans moved from his native Belgium to the United States, eventually becoming a U.S. citizen.

While Thielemans was well-known in musical circles, his was not a household name — despite generations growing up with his music.  Thielemans' playing can be found in various soundtracks, such as "Midnight Cowboy," "French Kiss," and perhaps most famously, the melody of the "Sesame Street" theme:

Thielemans reportedly died in his sleep.