Gawker.com Will Shut Down in August After Filing for Bankruptcy

Six of the company's other sites, including Jezebel and Deadspin, will be sold to Univision. 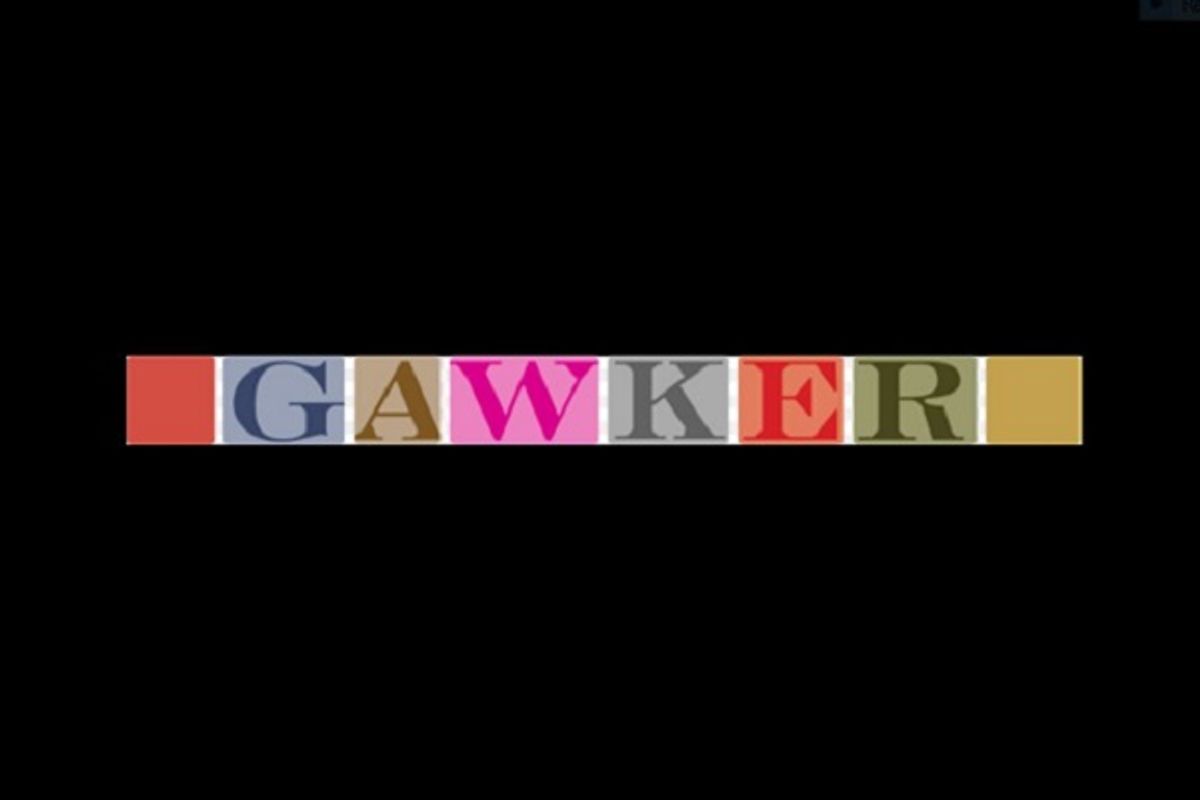 Nearly 14 years after it launched, Gawker.com will be shutting down in the fourth week of August 2016, the company announced on its web site.

The popular news and gossip web site known for its often sarcastic tone at times found itself stumbling into controversy involving editorial decisions, but the final blow came when Gawker Media was forced to file in June 2016 for Chapter 11 bankruptcy after losing a lawsuit filed by former wrestler Hulk Hogan.

The company was ordered to pay Hogan $140 million in damages for violating his privacy by publishing a sex tape.

An 18 August 2016 statement published on Gawker.com says the web site will cease operations in one week.

The decision to close Gawker comes days after Univision successfully bid $135 million for Gawker Media’s six other websites, and four months after the Silicon Valley billionaire Peter Thiel revealed his clandestine legal campaign against the company.

In 2012, then-editor A.J. Daulerio authored a post featuring a tape of Hogan in a moment of intimacy, but Gawker removed the video after being hit with the lawsuit and ordered to do so by a judge. Gawker was also widely criticized for its decision to out a private citizen and Condé Nast executive as gay. After being condemned for again invading privacy, Gawker removed the post.

While Gawker.com is shutting down, six other sites owned by Gawker Media, including Jezebel and Deadspin, have been purchased by Spanish-language broadcast company Univision for $135 million. The statement posted by staffer J.K. Trotter says employees will be shifted around to accommodate the shake-up:

Staffers will soon be assigned to other editorial roles, either at one of the other six sites or elsewhere within Univision. Near-term plans for Gawker.com’s coverage, as well as the site’s archives, have not yet been finalized.

The $140 million judgment, which isn’t covered by insurance, could prove fatal to the company if it’s upheld–and could serve as a blueprint for any billionaire who wants to lay siege against a media outlet.