Austin Harrouff was believed to have been under the influence of a dangerous hallucinogen. 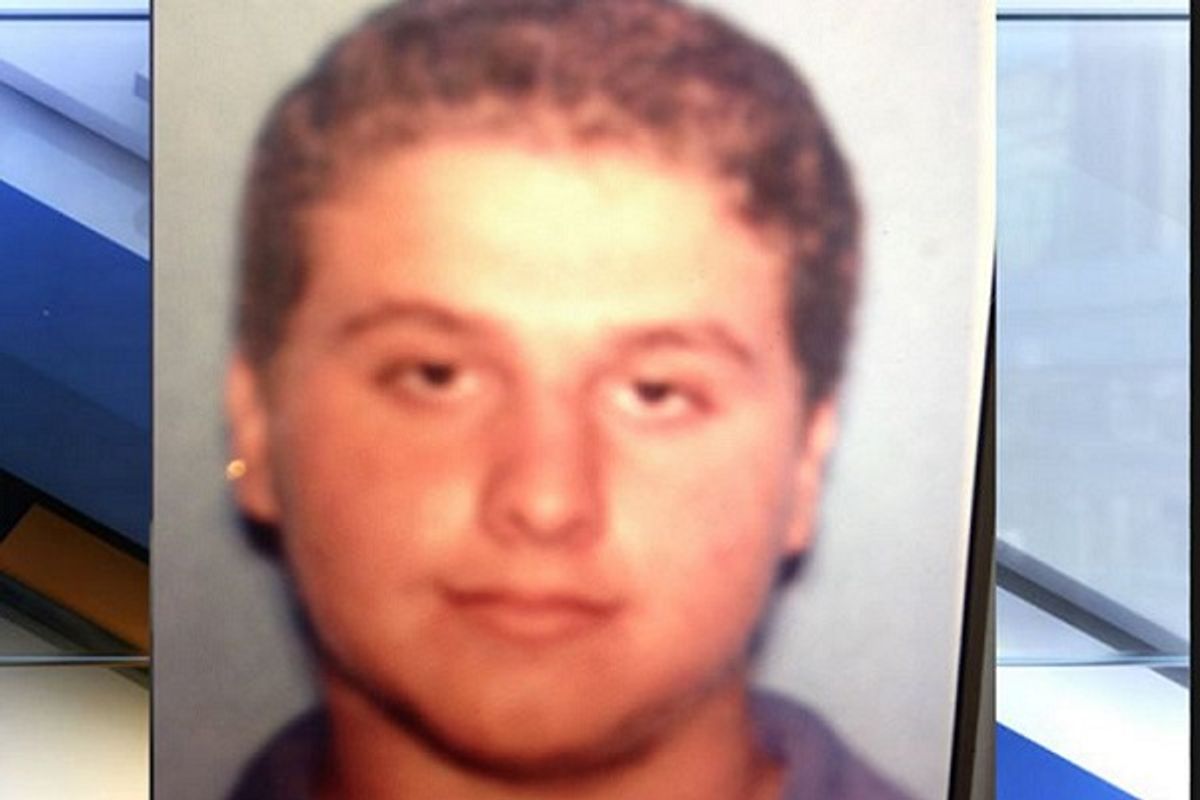 A Florida man who is believed to have been on hallucinogenic drugs is accused of fatally stabbing a couple and biting off chunks of the male victim's face.

Austin Harrouff, 19, has been arrested and charged with the grisly crime. He was eating dinner with his family on 15 August 2016 when he reportedly became agitated with slow service and stormed out. He is then accused of fatally stabbing Michelle Mishcon, 53, and John Stevens III, 59, who were sitting in their garage.

Authorities told reporters Harrouff was biting off and chewing pieces of Stevens' face when police arrived. He is believed to have been under the influence of a substance but investigators do not yet know what it was. So far, Harrouff has tested negative for "street drugs" like heroin, methamphetamine and cocaine. Police are waiting for another test that will determine if chemicals found in the powerful hallucinogen known as Flakka were in his system, Martin County Sheriff's spokeswoman Trisha Kukuvka told us.

When a deputy arrived at the couples’ home, she used her Taser on Harrouff, but it didn’t faze him, Snyder said. She tried pulling him off Stevens’ body, but couldn’t. Other deputies arrived shortly along with a dog and it took all of them to subdue Harrouff. Snyder said they didn’t shoot, fearing their bullets would strike the victim.

Harrouff reportedly made "animal noises" while en route to the hospital, where he is now conscious and listed in stable condition, Kukuvka said. He is under guard and on a ventilator.

Police released the 911 recording in which the couple's neighbor, Jeff Fisher, 47, who tried to rescue them but was stabbed multiple times can be heard telling the operator he was bleeding badly. Fisher is expected to survive.

Harrouff is a student at Florida State University and fraternity member. He is a sophomore majoring in exercise science and played high school football. According to the Sun Sentinel, he is by all accounts physically imposing, standing 6 feet and weighing 200 pounds. But that alone can't account for his alleged actions.

While blood tests are still underway and have not yet been conclusive, some have speculated Harrouff was under the influence of a substance called Flakka, a stimulant that has effects similar to PCP and angel dust. It also causes a dangerous condition called "excited delirium:"

The condition can cause paranoia and hallucinations that can make the user violent and raise a person's body temperature to dangerous levels. Users are also said to exhibit super strength or don't appear to feel pain.

The drug found its way onto the scene in 2014 and has been prevalent mainly in Florida. It's effects on users have inspired it to be nicknamed the "zombie drug."