Australia has been heavily criticized for its hard-line treatment of refugees and asylum-seekers, some of whom have been detained for years. 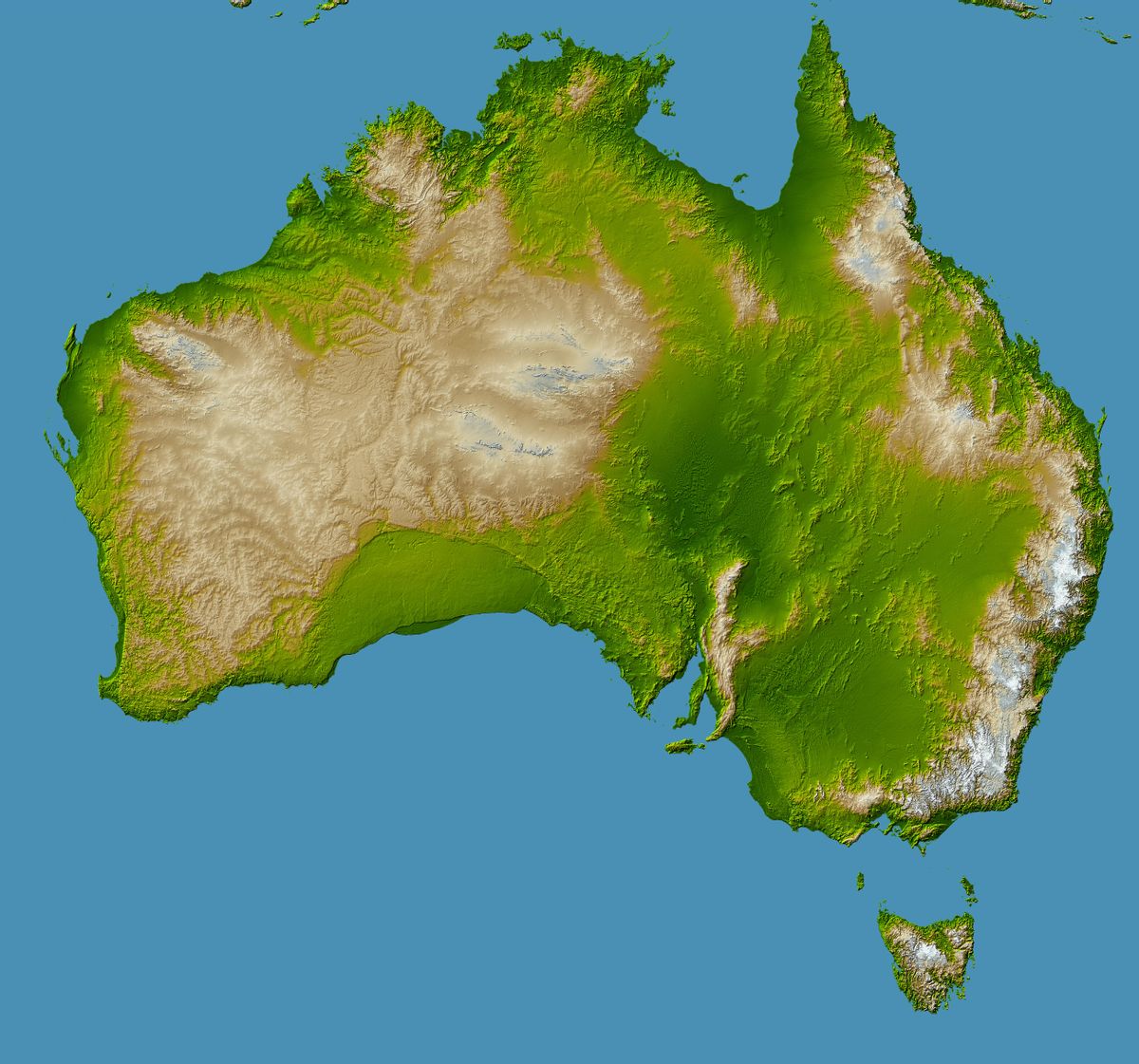 The center, on Papua New Guinea's rocky Manus Island, is one of two offshore detention centers to which Australia sends asylum-seekers who arrive at their shores by boat.  Even if they are found to be genuinely in need of asylum, Australia does not allow them into the country.

The facility was found to be illegal by a Papua New Guinea court earlier in 2016:

The Supreme Court decision means both groups — refugees and asylum seekers — are being illegally detained, because their freedom of movement is curtailed.

But Immigration Minister Peter Dutton said no detainees would be resettled in Australia.

In a statement, Mr Dutton said the ruling would not alter Australia's border protection policies.

While Australia’s detention population is comprised of unauthorised boat arrivals (also referred to as irregular maritime arrivals), some visa overstayers and certain other unlawful non-citizens, it is the (often lengthy) mandatory detention of asylum seekers who have arrived unauthorised by boat that attracts the bulk of the attention in the public debate.[4]

About 900 men are housed in the Manus facility, some of whom have been there (and in other detention centers both on and off Australia's mainland, such as in the tiny island republic of Nauru) for years with little contact, electronic or otherwise, with the outside world:

Refugees traveling across Europe are the face of the refugee crisis on the nightly news. But the 1,296 asylum seekers in Australian-funded detention centers suffer in radio silence.

Their suffering was thrown into stark relief in August when The Guardian released more than 2,000 reports into incidences of self-harm, child abuse and assault. The reports, covered by news outlets around the world, paint a horrific picture of daily life for refugees who were detained just for trying to reach Australia.

Howard refused to let 438 Afghan refugees -- rescued from their sinking 20-meter wooden boat in international waters north of Christmas Island -- enter Australian waters. His clarion call is now embedded in the national consciousness: "We will decide who comes to this country and the circumstances in which they come."

Iranian journalist Behrouz Boochani has been detained at the Manus facility since seeking asylum in Australia in 2013. He writes about it on a regular basis, and on 17 August 2016 pleaded for an investigation:

I am writing this letter from inside Manus prison as a refugee who has witnessed assault, death, sexual abuse and torture here.

The Australian government has kept us here in this remote island for more than three years and is controlling this prison secretly, operating behind the cover of PNG and controlling us and all information with high security.

During the last three years International organisations like Human Rights Watch, Amnesty International and the UN Special Rapporteur for the Convention Against Torture, amongst others, have published reports about Manus prison conditions describing in detail how the Australian government has tortured us in Manus.

I am writing this letter in this moment when more than 8000 pages of documents about Nauru have been published and which international media and human rights organisations have covered widely.

I would like to ask you to investigate Manus prison. I am asking that all documents and reports all the companies involved in running this place - to name a few, Broadspectrum, Wilson Security, IHMS - be released. These documents should be published widely, and made available to the Australian people so they know what is exactly happening in Manus prison and what your government has made it. Investigations into the reports and documents should be thorough, independent and transparet. The results of proper investigations will make clear who is right, who is telling the truth - the International organisations or the Australian government who keep the truth smothered in secrecy.

It's not clear what will happen to members of the Manus detention center, or where they will go after it shuts down.