Mississippi has also been affected by heavy rains and overflowing rivers. 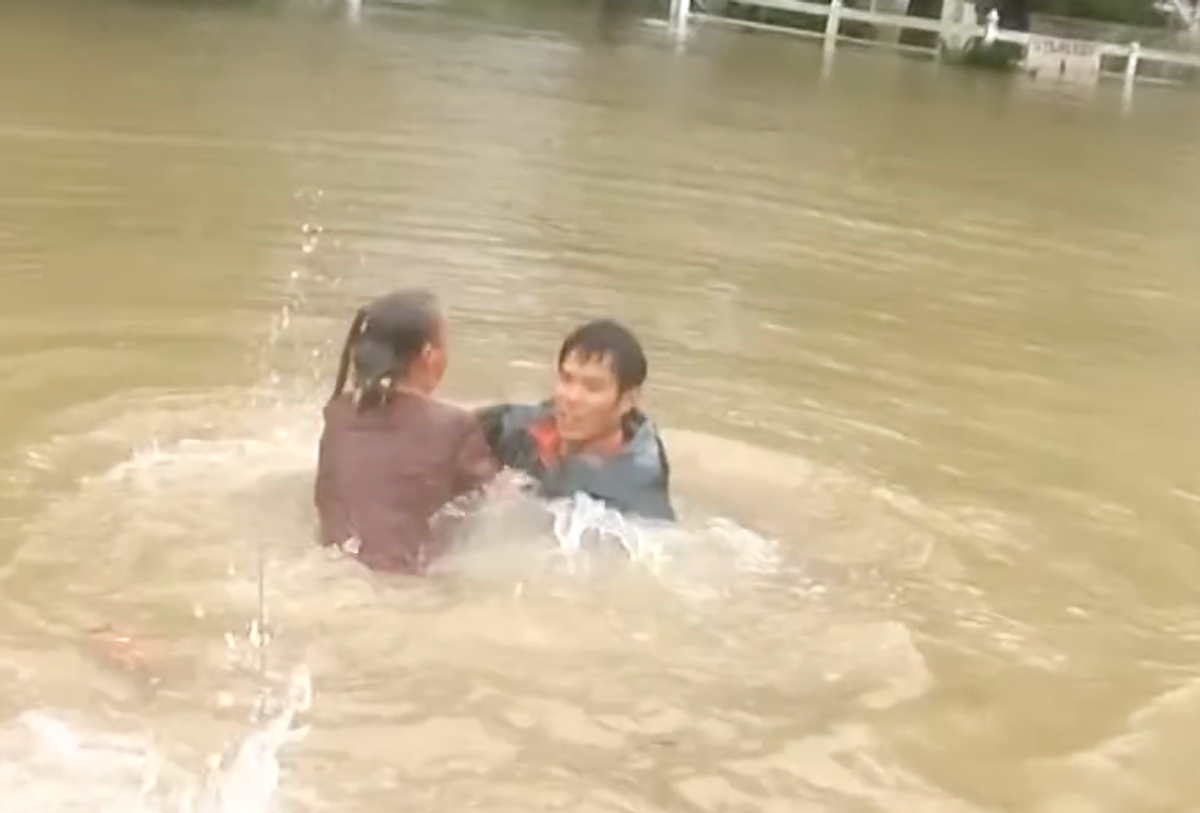 More than 7,000 people have been rescued in Louisiana, which is now seeing "historic" flooding across the central and southern portions of the state.  At least four people have died in the floods and several more remain missing.

Louisiana's governor declared a state of emergency in response to the flooding:

Mike Steele, communications director for the Louisiana Governor's Office of Homeland Security and Emergency Preparedness, told weather.com on Sunday that there was a huge spike in flood rescues overnight, mostly in the eastern half of Baton Rouge into Denham Springs.

"It’s kind of an all hands on deck," he said in a phone interview. "We still have a situation where motorists are stranded on I-12, and it remains closed between here and St. Tammany Parish, so the whole interstate system from Baton Rouge to that location is still closed."

Steele said the Louisiana State Police are n the process of airlifting supplies to those stranded along the interstate.

There were thousands of rescues from quickly-rising floodwaters in both states, but perhaps none was more dramatic than a video that emerged from Baton Rouge, Louisiana news outlet WAFB on 13 August 2016, showing a man (later identified as 26-year-old David Phung, who was conducting boat rescues with several other people) saving a woman and her dog:

In 2005, New Orleans was devastated when its levee system failed during Hurricane Katrina.  Thousands died, and flooding affected about 90,000 square miles of the United States.