Judge Throws Out Conviction for Teen in 'Making a Murderer' Series

The judge said detectives got an "involuntary" confession out of Brendan Dassey, who was 17 at the time the documentary series was filmed. 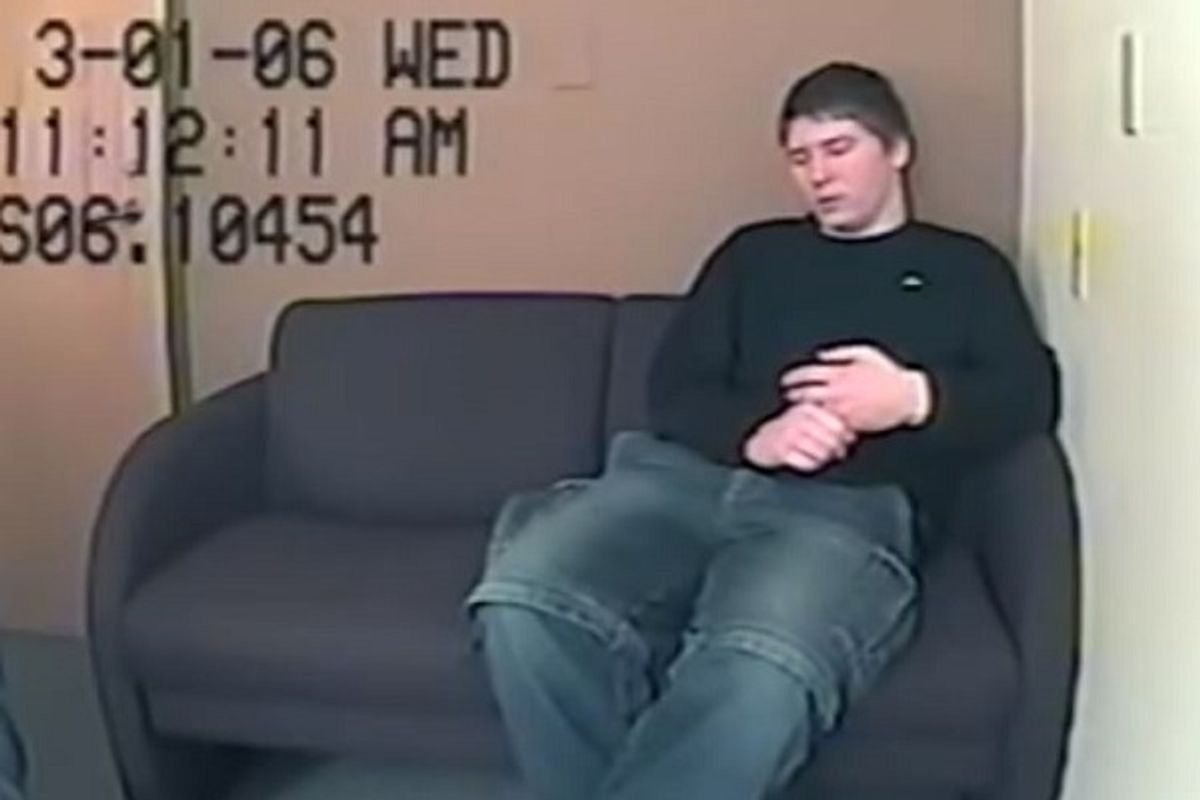 A teenager who first came to national attention as the hapless young person convicted (along with his uncle Steven Avery) in the Netflix documentary series Making a Murderer will be set free after a judge threw out his conviction on 12 August 2016.

Brendan Dassey won wide public sympathy after his 2007 conviction of first-degree intentional homicide, second-degree sexual assault, and mutilation of a corpse in the gruesome murder of Teresa Halbach in 2005. Dassey, who at the time was 17 years old, was portrayed in the series as having been duped into confessing by detectives without an adult present and without fully understanding the charges being levied at him.

The attorney now representing Dassey, Steven Drizin, said the petition was driven largely by the inappropriate actions of Dassey's original defense lawyer, a public defender named Len Kachinsky who was ultimately removed from the case:

A lot of our appeal has to do with the actions that Brendan’s original attorney Len Kachinsky took, which demonstrated his disloyalty to Brendan and his willingness to work with the prosecution to try to get Brendan to plead guilty and testify against Steven Avery.

These repeated false promises, when considered in conjunction with all relevant factors, most especially Dassey’s age, intellectual deficits, and the absence of a supportive adult, rendered Dassey’s confession involuntary under the Fifth and Fourteenth Amendments. The Wisconsin Court of Appeals’ decision to the contrary was an unreasonable application of clearly established federal law.

The judge gave prosecutors 90 days to decide whether to retry Dassey.  Steven Avery remains convicted of murder, but continues to appeal that conviction.