Gibson has starred as FBI agent Aaron Hotchner since 2005. 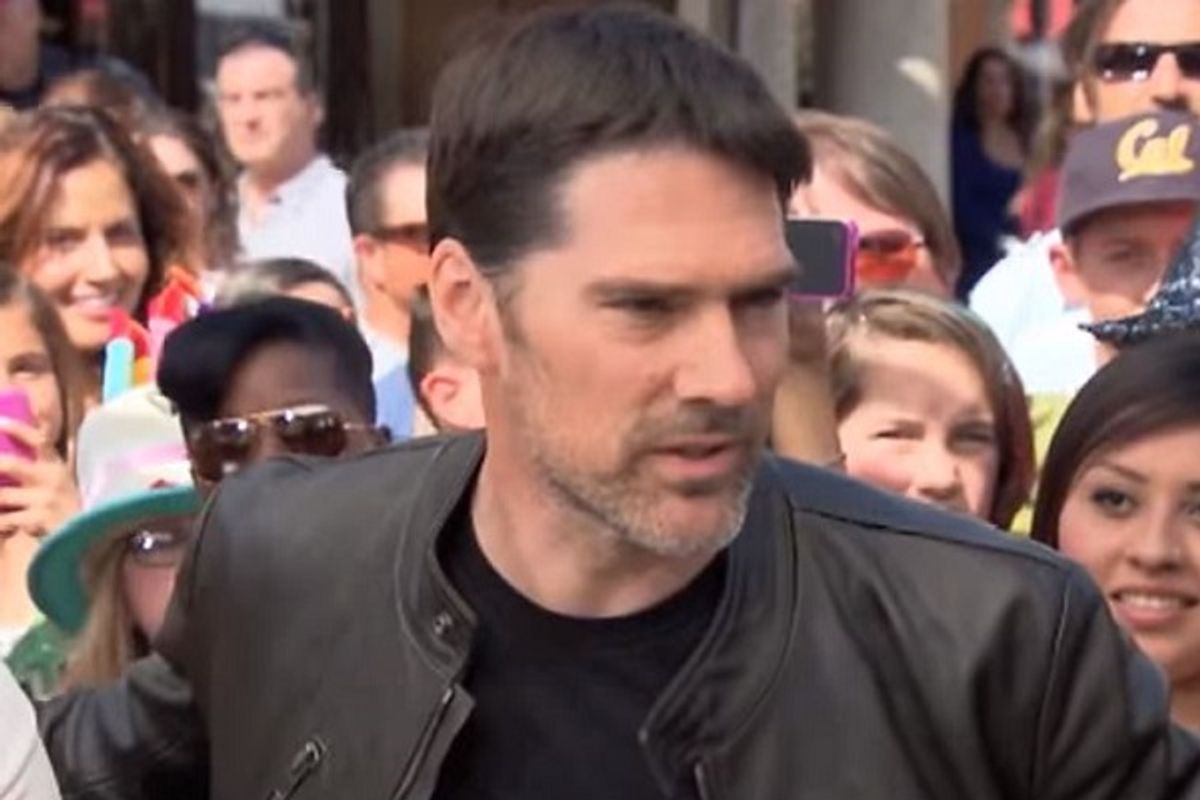 Thomas Gibson talks about the show in 2012 (YouTube screen capture)

Thomas Gibson, a star of the popular television crime series Criminal Minds, has been fired from the show after a reported physical altercation with one of the writers.

In a joint statement, CBS and ABC Studios, the network and production company respectively, made the announcement on 12 August 2016:

Thomas Gibson has been dismissed from Criminal Minds. Creative details for how the character's exit will be addressed in the show will be announced at a later date.

Gibson played FBI agent Aaron Hotchner in the series. The Wrap initially reported Gibson would be suspended for two episodes but the more severe discipline comes after Gibson reportedly kicked a writer in the leg over a disagreement about an episode he was directing. In a statement to USA Today, the actor-director said:

I love Criminal Minds and have put my heart and soul into it for the last 12 years. I had hoped to see it through to the end, but that won't be possible now. I would just like to say thank you to the writers, producers, actors, our amazing crew, and, most importantly, the best fans that a show could ever hope to have.

Gibson has been on the show since it launched in 2005. The show follows an FBI team of psychological profilers. The show's 12th season is set to begin in September 2016.

According to his Internet Movie Database page, the 54-year-old actor has starred in such popular TV series as Dharma and Greg and Chicago Hope.