RNC chair Reince Priebus reportedly warned Donald Trump the party could take funding from his campaign and reallocate it to down-ticket candidates. 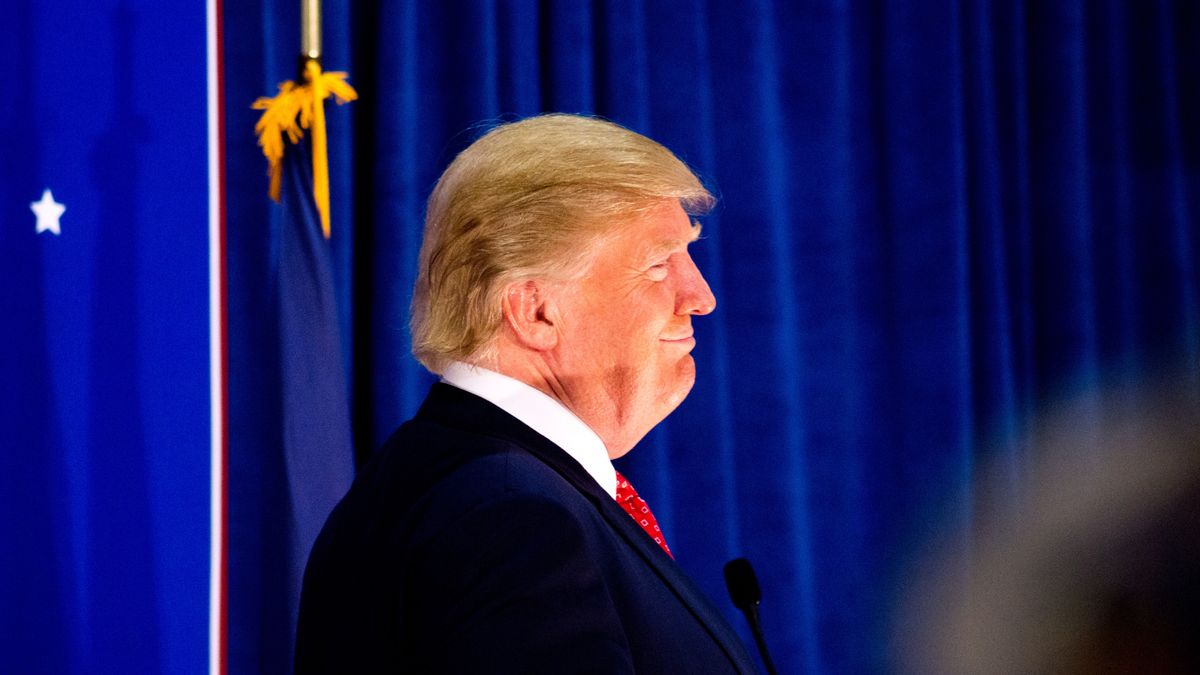 An unnamed Republican party official spoke to Time magazine in August 2016 and relayed the phone call, in which Priebus is said to have warned Trump to turn his sinking campaign around and opined that Trump should have spent his time after the 2016 Republican National Convention at his Mar-a-Lago club in Florida.

Speaking to Time on 9 August 2016, Trump denied the conversation took place, claiming: "Reince Priebus is a terrific guy. He never said that. Why would they state that when I am raising millions of dollars for them?"

Republican party strategist Sean Spicer also denied that talk of reallocating resources occurred, but Time's Zeke Miller said he stands by the report. Multiple Republican sources told CNN the conversation did take place but denied discussion of taking any funding away from Trump's campaign. Priebus, however, was frustrated with internal polls suggesting the presidential campaign was headed in the wrong direction and with Trump's insistence on continuing to stir up controversies.

For months, the Republican party has feared that Trump's campaign will hurt them not only in the race for the presidency but also in down-ticket Senate and House races.

Republicans stand to lose big in November. There are 34 Senate seats up for grabs, and 24 of them are currently held by Republicans. As in every even-numbered year, all 435 seats in the House of Representatives are also in play, and Republicans currently hold the majority in that chamber of Congress.