Subway Worker Cleared After Being Accused of Spiking Officer's Drink

The worker was arrested but eventually cleared of charges involving putting anything in a police sergeant's lemonade. 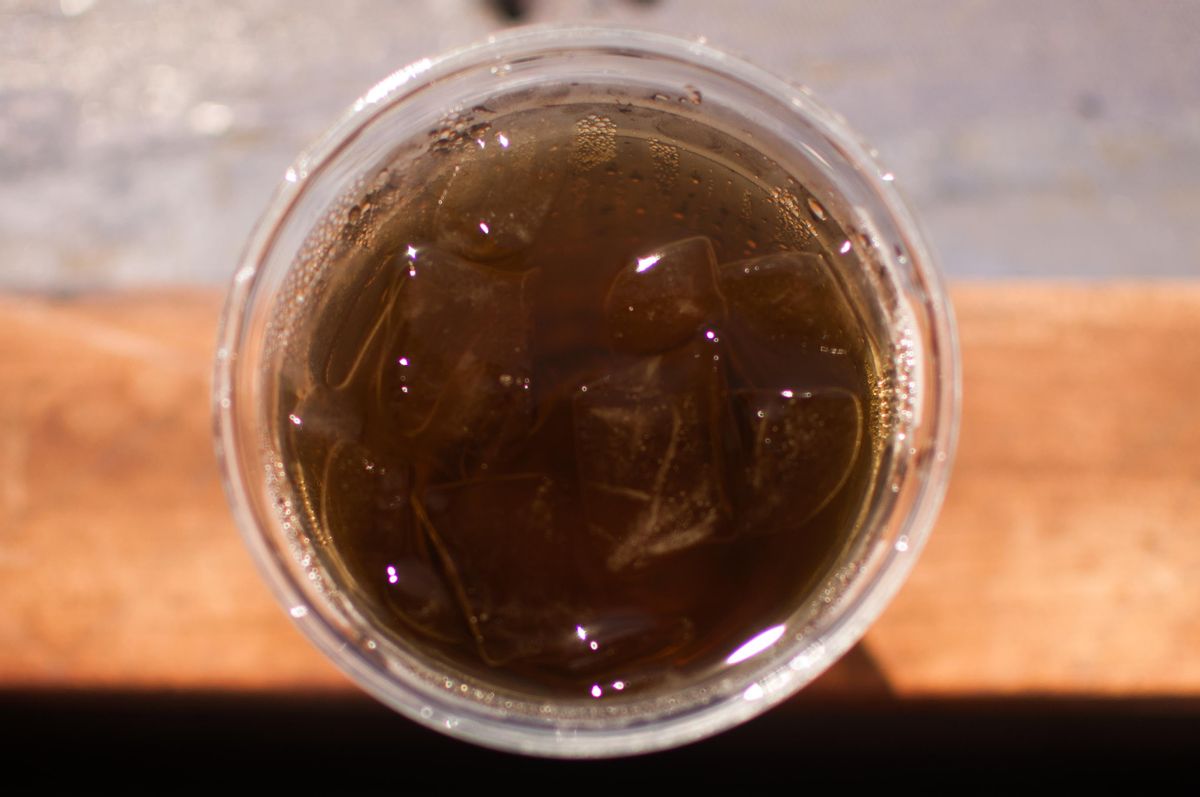 Police in Utah accused a Subway restaurant worker of lacing a sergeant's lemonade drink with methamphetamine and THC (the active substance in marijuana), but the worker, Tanis Ukena, has been cleared of any wrongdoing.

Ukena served a Layton police sergeant a lemonade through a drive-through window on 8 August 2016. Police claimed he was seen on surveillance video handling the drink — though police did not say he was seen actually putting anything in it.

Ukena was soon arrested and held on $10,000 bail. But in a statement released on 11 October 2016, police said they were unable to confirm any substance had been placed in the officer's drink:

Several weeks ago, lab personnel notified our department of the presence of a foreign substance in the officer’s drink. This information led to further testing by the state lab in an effort to duplicate and confirm the results. The initial test results could not be duplicated.

According to an initial report from the Davis County Sheriff's Office, a sergeant ordered a drink from Subway and then began feeling ill after drinking some of it:

The Sergeant paid for his order which was then given to him through the window. Shortly after taking several sips of the drink which "tasted funny," the Seargeant began feeling the effects of being drugged. While approaching an intersection that had a red light he had difficulty getting his foot to move to the brake pedal. The Sergeant drove to the Layton Police Department where he was observed to have signs of impairment. He was unable to process information and drifted off and was unable to focus on questions being asked of him. The Sergeant was transported to the Davis Hospital where he continued to show signs of impairment.

Ukena had been charged with felony surreptitious administration of a poisonous substance. He denied any wrongdoing, and his court records only showed a few previous misdemeanor traffic offenses. He told a local news station he was "disappointed" by the actions of the police department, and said the publicity from the incident has caused him to receive death threats.

"I was disappointed to see how the investigation was handled," Ukena local KSL.com. "It'd be nice to see them come out and say, 'Hey, we made a mistake. We're sorry.'"